Postdoctoral scientist Antoine Brieux of the Joanna Chiu lab, UC Davis Department of Entomology and Nematology, will speak on "Understanding the Molecular Mechanisms Underlying Photoperiodic Time Measurement in Drosophila melanogaster" at the next departmental seminar. 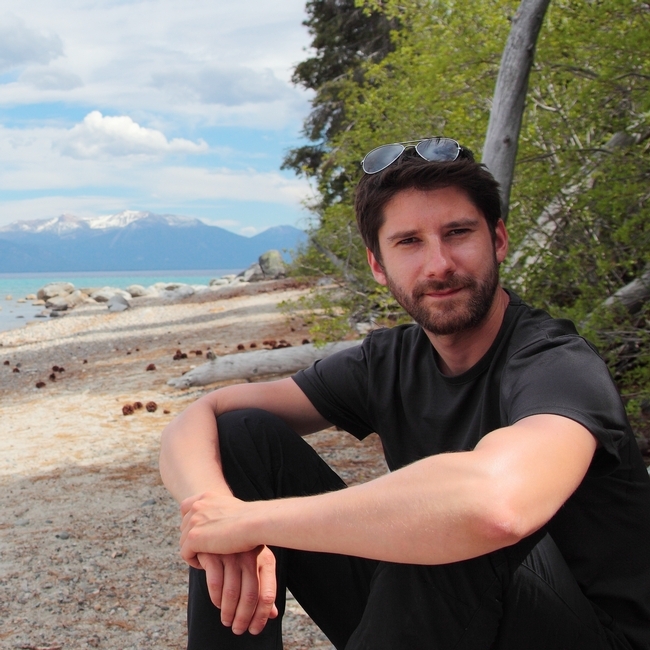