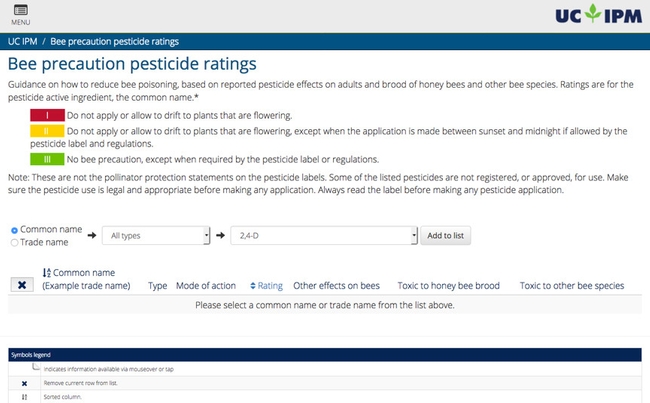 Butterflies and moths can't fly if you rub the scales off their wings, right?

Earwigs crawl into your ears and then into your brain, right?

Wrong. Those are some of the myths surrounding insects and ones that the UC Davis Bohart Museum of Entomology will dispel at its open house from 1 to 4 p.m., Sunday, Nov. 23, in Room 1124 of the Academic Surge building, Crocker Lane.

The Bohart also will dispel myths about spiders (arachnids), including

The open house, free and open to the public, is the second in a series of nine open houses during the 2014-2015 academic year.

The Bohart Museum, directed by Lynn Kimsey, professor of entomology at UC Davis, houses a global collection of nearly eight million specimens. It is also the home of the seventh largest insect collection in North America, and  the California Insect Survey, a storehouse of the insect biodiversity. Noted entomologist Richard M. Bohart (1913-2007) founded the museum.

Special attractions include a “live” petting zoo, featuring Madagascar hissing cockroaches,  walking sticks and tarantulas. Visitors are invited to hold the insects and photograph them. Facepainting will be among the family-oriented activities.

The Bohart Museum's regular hours are from 9 a.m. to noon and 1 to 5 p.m. Mondays through Thursdays. The insect museum is closed to the public on Fridays and on major holidays. Admission is free. Open houses, focusing on specific themes, are held on weekends throughout the academic year.

The remaining schedule of open houses:

More information is available by contacting (530) 752-0493 or Tabatha Yang, education and public outreach coordinator at tabyang@ucdavis.edu 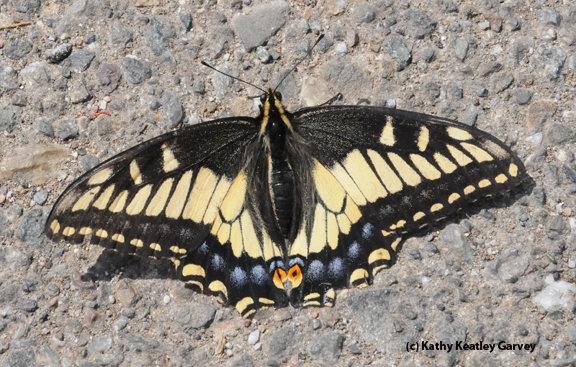 The research, “Gradual Molecular Evolution of a Sex Determination Switch in Honeybees through Incomplete Penetrance of Femaleness,” is published in the December edition of Current Biology. The research shows that five amino acid differences separate males from females.

“The story goes back to Johann Dzierson in the mid 1800s through Mendel, through Harry Laidlaw to me and to my former postdoc at Davis, Martin Beye,” Page said.

“Much of the work was done at UC Davis beginning in 1990,” Page said.  "From 1999-2000, Martin Beye was a Fyodor Lynen Fellow in my lab funded by the Alexander von Humboldt Foundation.  During that year he began the sequencing and characterization of the csd gene; the paper was eventually published as a cover article in Cell."

Martin Beye
“It's taken nearly 200 years, but scientists in Arizona and Europe have teased out how the molecular switch for sex gradually and adaptively evolved in the honey bee,” wrote ASU spokesperson Margaret Coulombe, director of academic communications for the ASU College of Liberal Arts and Sciences.

Dzierson believed that the males or drones were haploid – possessing one set of chromosomes, a belief confirmed in the 1900s with the advent of the microscope. In other words, the males, unlike the females, came from unfertilized eggs.

“However, how this system of haplodiploid sex determination ultimately evolved at a molecular level has remained one of the most important questions in developmental genetics,” Coulombe pointed out in her news release.

The collaborators resolved the last piece of the puzzle.

“Once again, the studies by Dr. Rob Page and his colleagues have unraveled another mystery of honey bee development,” commented Extension apiculturist Eric Mussen of the UC Davis Department of Entomology and Nematology, who was not involved in the study but knows the work of many of the collaborators. “It would be interesting if someone investigated the same type of sexual dimorphism in other hymenopterans to determine if they all use the same, ancient-based mechanism.” Michael "Kim" Fondrk. (Photo by Kathy Keatley Garvey)
“While complex, the researchers had several tools at hand that their predecessors lacked to solve this sexual determination puzzle,” Coulombe wrote. “First, honey bees are ideal study subjects because they have one gene locus responsible for sex determination. Also, Page and former graduate student Greg Hunt identified genetic markers – well-characterized regions of DNA – close to the complementary sex determining locus to allow gene mapping. In addition, Hunt and Page found that the honey bees’ high recombination rate – the process by which genetic material is physically mixed during sexual reproduction – is the highest of any known animal studied, which helped Beye isolate, sequence and characterize the complementary sex determining locus. Page and Beye were also able to knock out an allele and show how one could get a male from a diploid genotype; work that was featured on the cover of the journal Cell in 2003.

“However, the questions of which alleles were key, how they worked together and in what combinations and why this system evolved were left unanswered, though tantalizing close. This compelled the current team of collaborators to step back to review what actually constitutes an allele.”

Page was quoted in the news release: “There has to be some segment of that gene that is responsible in this allelic series, where if you have two different coding sequences in that part of the gene you end up producing a female. So we asked how different do two alleles have to be? Can you be off one or two base pairs or does it always have to be the same set of sequences? We came up with a strategy to go in and look at these 18-20 alleles and find out what regions of these genes are responsible among these variants.”

“In this process,” Page said, “we also had to determine if there are intermediate kinds of alleles and discover how they might have evolved.”

The authors also discovered a natural evolutionary intermediate that showed only three amino acid differences spanned the balance between lethality and induced femaleness, Coulombe wrote. The findings suggest that that incomplete penetrance may be the mechanism by which new molecular switches can gradually and adaptively evolve.

Other co-authors included Christine Seelmann and Tanja Gempe of the University of Duesseldorf; Martin Hasslemann, Institute of Genetics at the University of Cologne, Germany; and Xavier Bekmans with Université Lille, n France. Grants from the Deutsche Forschungsgemeinschaft supported their work.

Page, who studies the evolution of complex social behavior in honey bees, from genes to societies, received his doctorate in entomology from UC Davis in 1980, and served as an assistant professor at Ohio State University before joining the UC Davis Department of Entomology in 1989. He chaired the department for five years, from 1999 to 2004 when ASU recruited him as the founding director and dean of the School of Life Sciences, an academic unit within College of Liberal Arts and Science (CLAS).

Page was selected the university provost in December. He had earlier served as the vice provost.

Recognized as one of the world’s foremost honey bee geneticists, Page is a highly cited entomologist who has authored more than 230 research papers and articles centered on Africanized bees, genetics and evolution of social organization, sex determination and division of labor in insect societies. His work on the self-organizing regulatory networks of honey bees is featured in his new book, The Spirit of the Hive: The Mechanisms of Social Evolution, published in June 2013 by Harvard University Press. 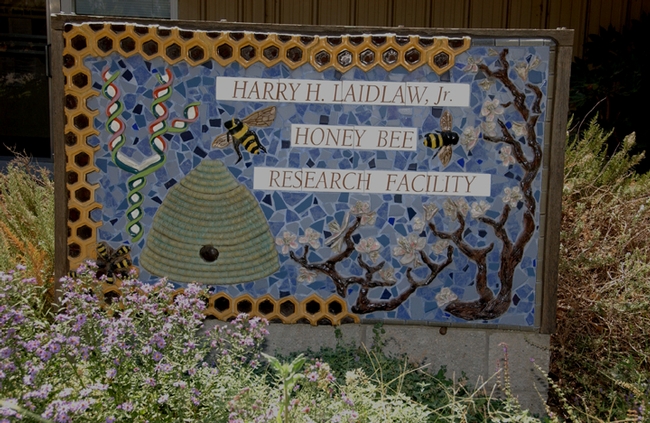