Meadow spittlebugs in three rosettes at the Bodega Marine Reserve. (Photo by Mikaela Huntzinger)
Meadow spittlebugs, once very abundant on plants along the California coastline, are declining rapidly or vanishing from their previous habitats, according to ecologists Richard Karban and Mikaela Huntzinger of the University of California, Davis, co-authors of newly published research in the journal Ecology.

Professor Karban of the Department of Entomology and Nematology, who has maintained a study site at Bodega Marine Reserve in central California since 1982, links the decrease to temperature.

“I've been surveying seaside daisies for spittlebugs at Bodega Bay every spring for the past 35 years and found that the number of these highly visible and previously widespread insects was related to temperature,” Karban said.

However, since the spring of 2006, the UC Davis researchers have found no spittle masses on the Bodega Bay Reserve's coastal prairie. Other researchers have also detailed how sensitive spittlebugs are to environmental conditions.

The meadow spittlebugs, Philaenus spumarius, thrive in cool, moist habitats and suck plant juices, feeding on xylem fluid and excreting most of it as a foamy white mass known as spittle. The mass protects them from desiccation, predation and parasitism. In past years, Karban and Huntzinger found an abundance of meadow spittlebugs feeding onseaside daisy (Erigeron glaucus) and the non-native ice plant (Carpobrotus edulus). Professor Rick Karban (Photo by Mikaela Huntzinger)
Meadow spittlebugs are vanishing and/or undergoing a population shift, the UC Davis researchers pointed out. “In 1988 and again in 2001, we surveyed various populations of seaside daisies up and down the coast and found that the distribution of spittlebugs appeared to be shifting north, or toward the pole, a pattern that other people have found for many species in response to climate change,” they wrote. “However, we resurveyed these populations in 2017 and 2018 and found instead that they were becoming rare or missing throughout much of this former range.”

The Karban-Huntzinger research paper, “Decline of Meadow Spittlebugs, a Previously Abundant Insect, Along the California Coast,” is especially important in light of alarming research in Germany dubbed “Insect Armageddon.” In that research, published last October in the journal PLOS ONE, German scientists investigated aerial insect biomass across 96 protected preserves in the country. They found that three-quarters of flying insects had disappeared over the past 25 years. Researcher Mikaela Huntzinger
In their Ecology article, the authors published a California coastline map detailing the changing spittlebug distribution and disappearance. In 2001, it appeared that their distribution was mainly shifting northward. By 2017 and 2018, it became clear that they were disappearing over large portions of their range.

The earth's climate is warming at a rate of 0.2 degrees Celsius per decade over the past 30 year, according to the National Aeronautics and Space Administration. California's coast has also experienced climate change; the recent severely hot years in the state have also been severely dry. Models of future climates predict that the warming trend will continue and that variability in conditions, for example, droughts, also will increase in frequency and severity.

“Whether the altered climates we face globally will change our ecological communities will depend on how able individual species are to adapt to the new conditions,” the UC Davis researchers explained. “Since meadow spittlebugs were widespread and abundant, we might have assumed that they would not be threatened by climate change. What we have found is that even this species has not been able to adjust physiologically or ecologically. If the pattern they show is common, we may also see surprising changes in the abundance or distribution of other insects as well. These changes are likely to have dramatic and unexpected effects on the functioning of ecosystems.”

Resource:
Link to the Karban-Huntzinger Research 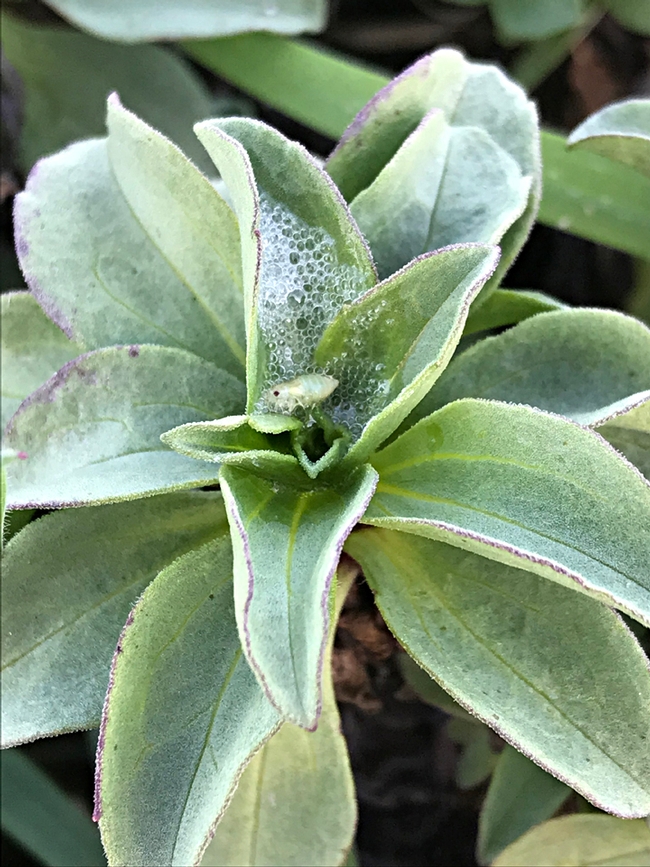 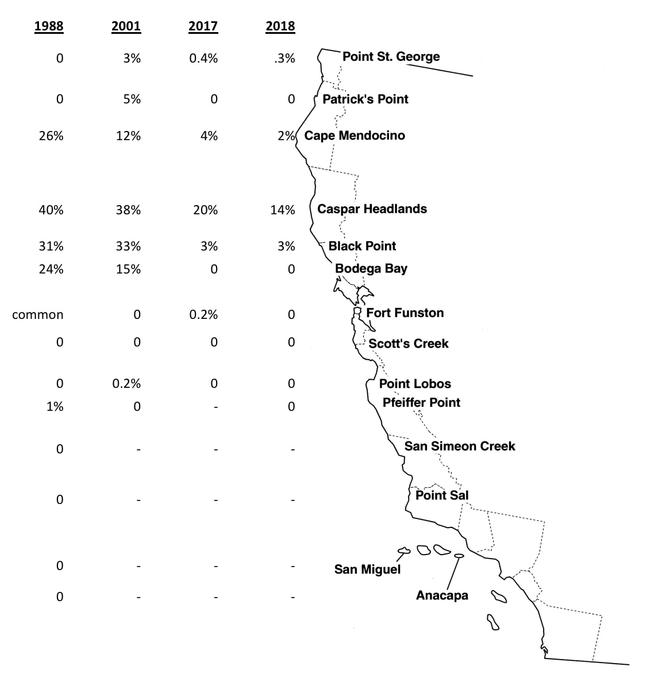