The event, free and open to the public, takes place from noon to 1:30 p.m. in the half-acre bee garden, located on Bee Biology Road, next to the Harry H. Laidlaw Jr. Honey Bee Research Facility, west of the central campus.

Among the native ants at the haven are

Images of these species can be found on the AntWeb (www.antweb.org).

The haven is home to many insects other than bees, noted Christine Casey, director of the Häagen-Dazs Honey Bee Haven, which is owned and operated by the UC Davis Department of Entomology and Nematology. It was planted in the fall of 2009.

Approximately six other species of native ants reside in the vicinity of the garden, including Formica aerata, Pogonomyrmex subdentatus, and Solenopsis xyloni.  The introduced Argentine ant (Linepithema humile) occurs around the Bee Biology building, but it appears not to have colonized the bee garden.

Attendees will learn how to observe and identify California native ants, and learn about the differences between bees and ants.

The program is part of a brown bag lunch series. For more information see the flier and access the haven web site. 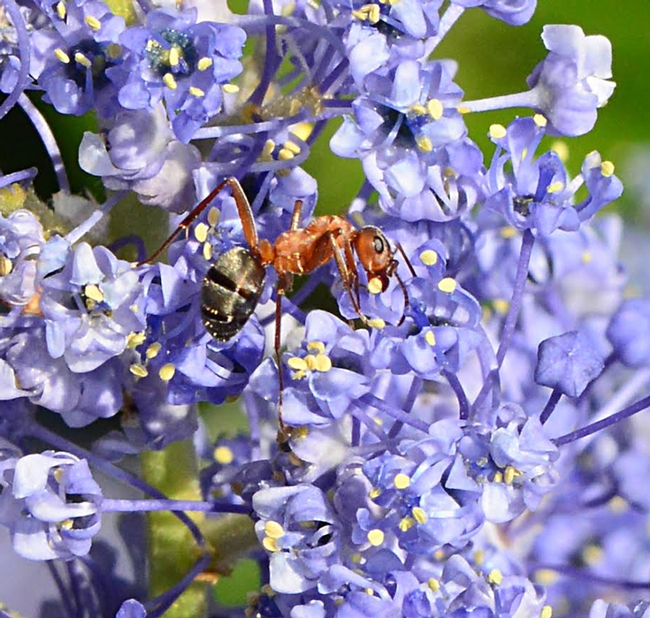 This is a worker Formica moki found in the Häagen-Dazs Honey Bee Haven. 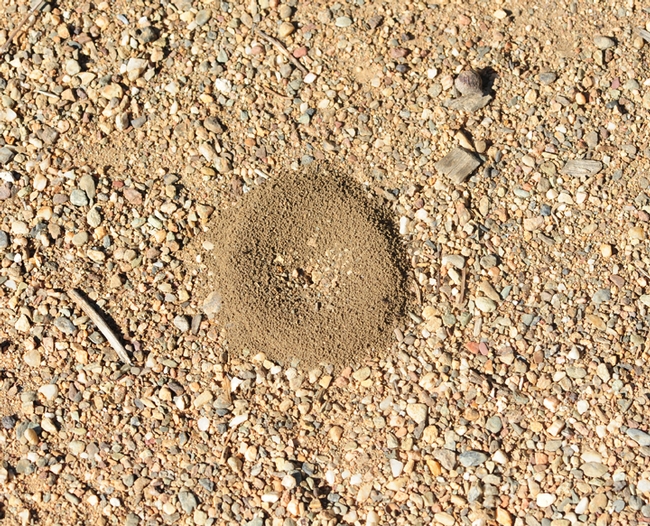