Wargin, to receive her bachelor's degree in entomology in June (she is minoring in ecology and comparative literature), holds a near straight-A grade point average. Plans to present the awards are pending due to coronavirus pandemic precautions.

Wargin is a member of the highly competitive Research Scholars Program in Insect Biology (RSPIB), founded and co-directed by faculty members Jay Rosenheim, Joanna Chiu and Louie Yang of the UC Davis Department of Entomology and Nematology. As part of RSPIB, Wargin joined the lab of Stacey Combes, associate professor, Department of Neurology, Physiology, and Behavior, to research the biomechanics and behavioral ecology of flying insects. Sharon Lawler, professor
“Barometric pressure, also known as atmospheric pressure, has been known to fluctuate in response to certain weather patterns; for example, before a rainstorm, barometric pressure will decrease rapidly,” Wargin said. “Past studies (Pellegrino et al. 2013 PLOS One, Fournier et al. 2005 Environmental Entomology) have discovered that multiple species of insects across taxa can detect and behaviorally respond to this pressure drop, so I was interested in what potential effects pressure change would have on a social insect, specifically bumble bees.”

“Currently, I have completed a preliminary trial of this experiment,” the UC Davis senior said. “I am now refining the methodology and working out a few issues I had with data collection in order to streamline future trials and improve the scope of the data I collect. While I don't have enough data for publishable results, I have discovered from my preliminary trial that pressure does appear to have some effect on bumble bee foraging behavior. Specifically, when the pressure is decreasing, the bees tend to be more active; they go on more foraging trips and are slightly busier inside the nest. When the pandemic has calmed down a bit and I am able to return to lab, I hope to complete a few more trials and publish the results.” Stacey Combes, associate professor
Combes praised her creativity and her ability to “plan and organize a novel project from the ground up.”

An active member of the Entomology Club, Wargin worked with advisor Bob Kimsey and fellow members in 2018 to collect data on Alcatraz Island for the National Park Service. They surveyed old buildings for beetle damage and set up experimental trials for future data collection. In addition, Wargin served as a student researcher in the Department of Evolution and Ecology in 2019, and worked on a native pollinator project in the summer of 2017 at the Palos Verdes Peninsula Land Conservancy.

Wargin's seven academic scholarships include the UC Davis McBeth Memorial Scholarship, given to entomology students who plan to further their education in the field.

Her future plans? “I plan to attend graduate school and earn a PhD in insect ecology,” Wargin said. “I feel drawn to research and am excited about what I'll study in the future. “ 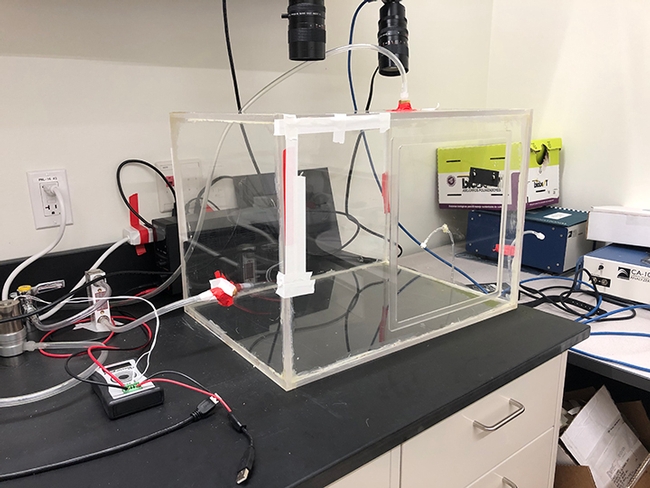 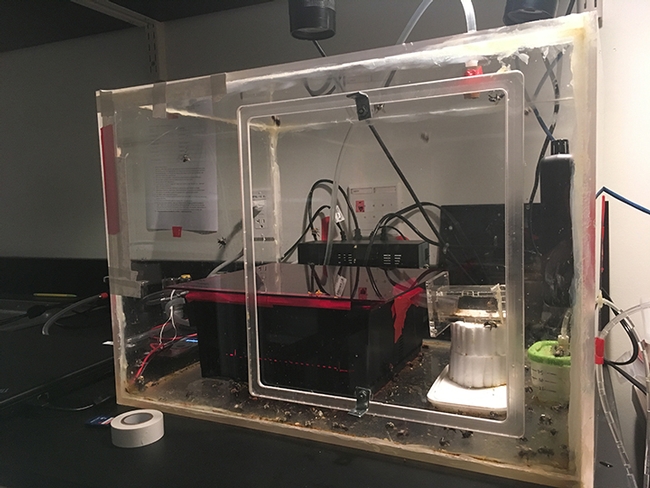 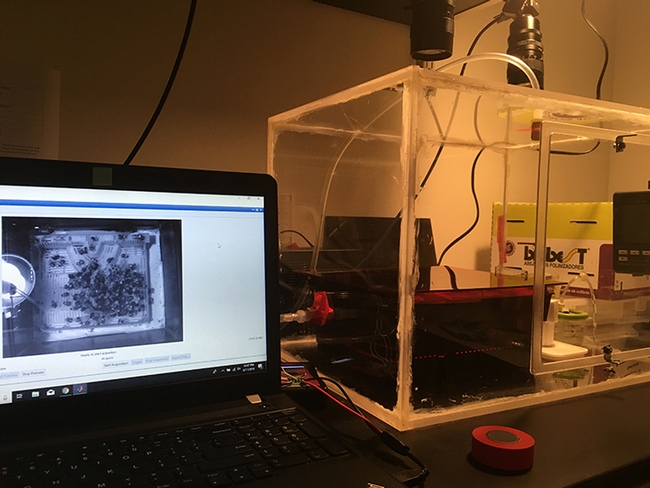