Professor Karban, an international authority on plant communication, is the author of the landmark book,  Plant Sensing and Communication (University of Chicago Press). Rachel Vannette
“Plants responded more effectively to volatile cues from close relatives than from distant relatives in all four experiments and communication reduced levels of leaf damage experienced over the three growing seasons,” they wrote.

Vannette, an assistant professor who joined the UC Davis Department of Entomology and Nematology in 2015 after serving as a postdoctoral fellow at Stanford University's biology department, seeks to unlock the mysteries of flower microbes: how do plants protect against them, and can bees benefit from them? 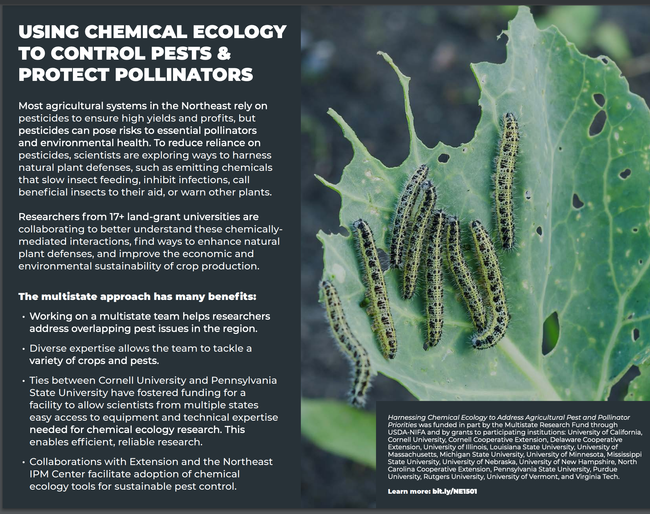 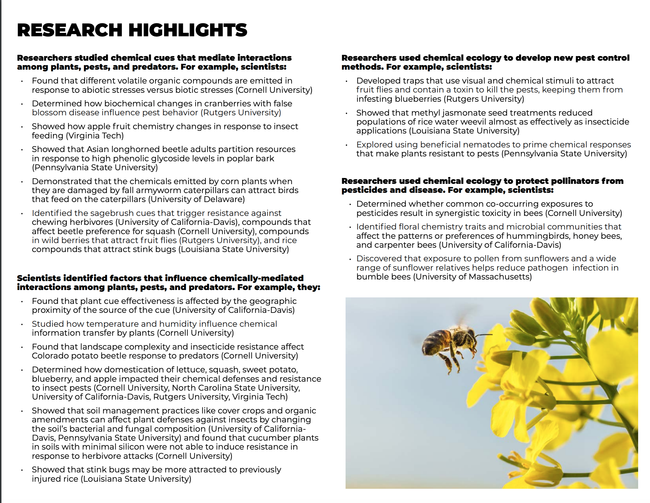