Charlotte Herbert Alberts with an assassin fly.
How do fruit flies tell time? How do monarch butterflies know when to migrate? How can assassin flies overcome prey much larger than they are? How do bark beetles wreak havoc in our forests? What insects do bats eat?

You can learn about those topics—and much more—at the UC Davis Bohart Museum of Entomology when it hosts an open house themed “Time Flies When You Are Studying Insects: Cutting Edge Student Research,” on Saturday, Jan. 18.

The event, free and family friendly, will be held from 1 to 4 p.m. in Room 1124 of the Academic Surge Building on Crocker Lane, UC Davis campus.

“We will have a diversity of topics,” said Tabatha Yang, education and outreach coordinator for the Bohart Museum. “I just love how this university excels at interdisciplinary research. We may be the Entomology and Nematology Department but we are connected to so many fields of research. “Our grads are our future's hope and here they are inspiring others."

Doctoral students who will showcase their research are: Ann Holmes, fourth-year doctoral student
Ann Holmes
Ecologist Ann Holmes is a fourth-year doctoral student. Her research interests include conservation genetics, environmental DNA, molecular ecology,aquatic food webs, marine ecology and bats. "I will be talking about my research project that looks at insects eaten by bats in the Yolo Bypass. The insects eat crops such as rice, so bats provide a valuable service to farmers. Hungry bats can eat as much as their own body weight in insects each night."

"Visitors can expect to learn how DNA is used to detect insects in bat guano (poop)."

"Insects in bat poop are hard to identify because they have been digested, but I can use DNA to determine which insects are there," she said. "We care about which insects bats eat because bats are natural pest controllers. With plenty of bats we can use less pesticide on farms and less mosquito repellent on ourselves." 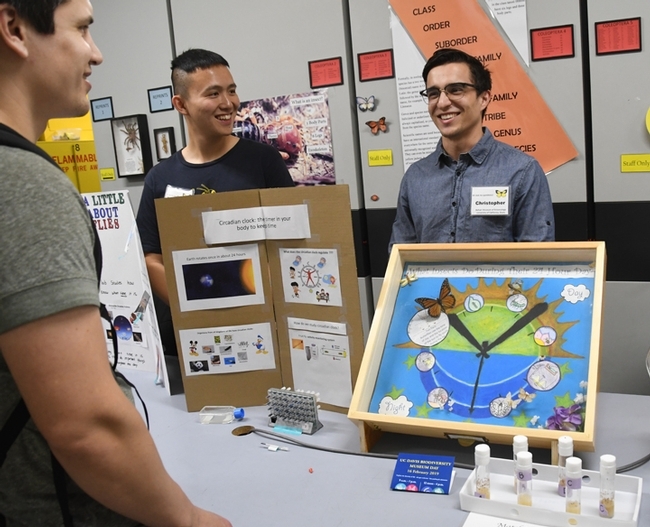 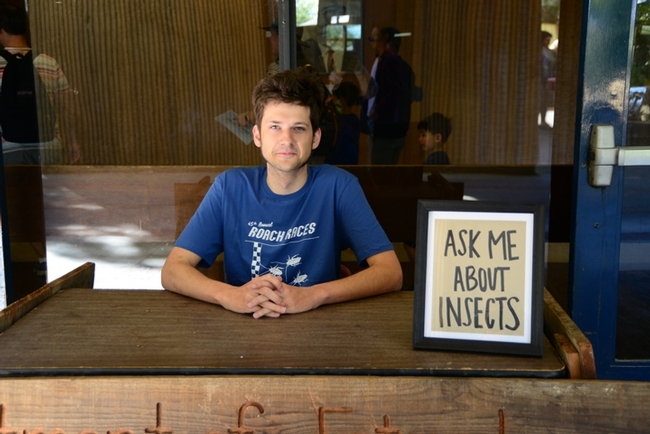 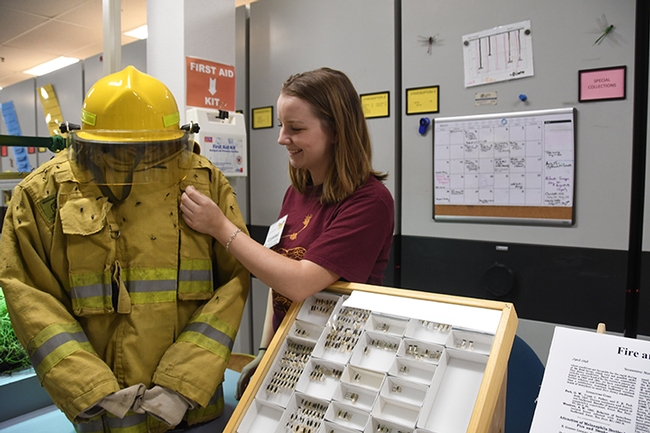 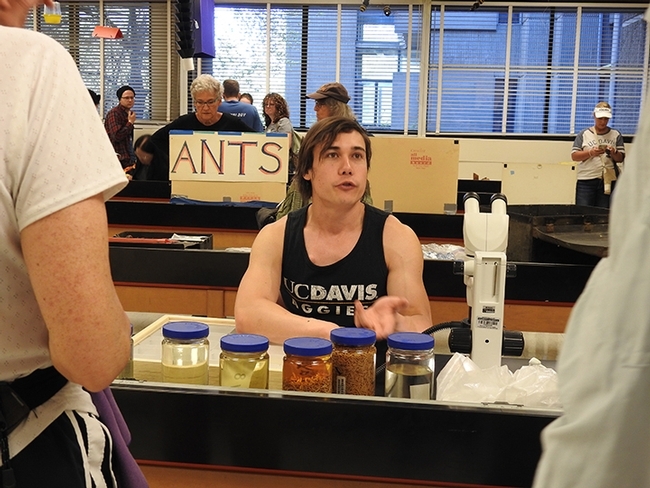 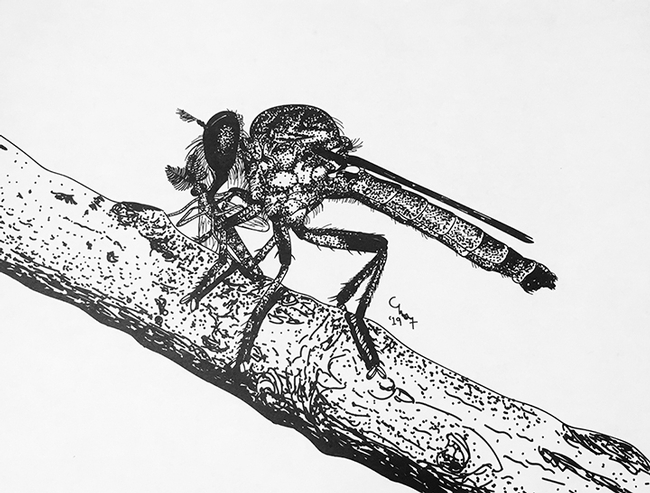 Doctoral student Jill Oberski won two second-place awards at the ESA meeting.
Two doctoral students in the UC Department of Entomology and Nematology excelled in their research presentations at the recent meeting of the Entomological Society of America in St. Louis, Mo.

Jill Oberski, who studies with professor and ant specialist Phil Ward,  submitted an infographic titled “Discovery and Diversity: The Importance of Systematic Entomology in Today's World in the Systems,” in the Evolution and Biodiversity (SysEB) Section and won a second-place award.

Oberski also won a second-place award for her dissertation research “Unraveling the Phylogeny and Biogeography of Dorymyrmex, a New World Amphitropical Disjunct” in the category SysEB: Phylogenetics 2. The research presentations are highly competitive. "Entomology 2019 was an exciting four days filled with 236 scientific sessions featuring 2,205 oral and 680 poster presentations with 3,653 attendees from 61 different countries," an ESA spokesman said. "This year was a record setting event with 1,150 students attending!"

Those in the (SysEB) Section study insect anatomy, classification, and history. The section focuses on systematics, evolution, and biodiversity, but it also includes morphology, ecology, population dynamics, genetics, phylogeny, nomenclature, biogeography, zoology, and other specialties.

Those in the PI-E section deal with insect interactions with plants. Topics include behavioral, ecological, and evolutionary relationships in natural landscapes, as well as integrated pest management (IPM) in agriculture, horticulture, forests, and lawn and garden. This includes such aspects as crop protection, host-plant response, plant pathology/vectors, pollination, biological control and microbial control.

Both Oberski and Kahl also served as members of the UC Linnaean Games Team, comprised of UC Davis and UC Berkeley graduate students,  that competed with other university teams throughout the nation. The Linnaean Games, launched in 1983, are lively question-and-answer, college bowl-style competitions on entomological facts.  The teams score points by correctly answering random questions. 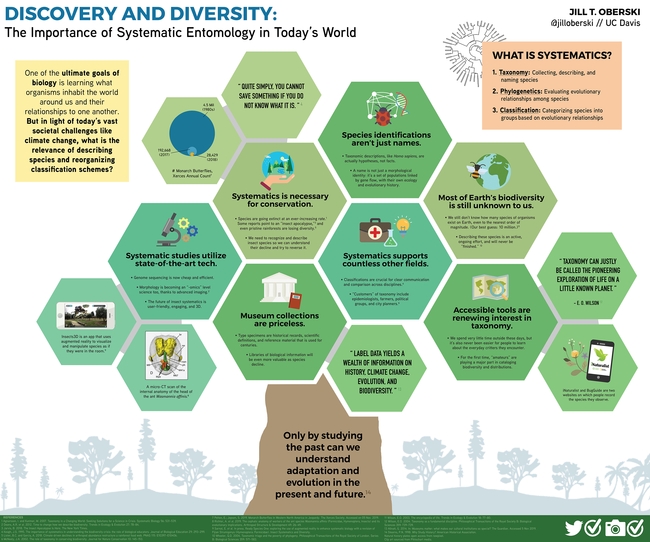