NSF has awarded a three-year collaborative research grant to five faculty members at Baker University, Baldwin City, Kansas, and to Lynn Kimsey, director of the Bohart Museum and professor, UC Davis Department of Entomology and Nematology. 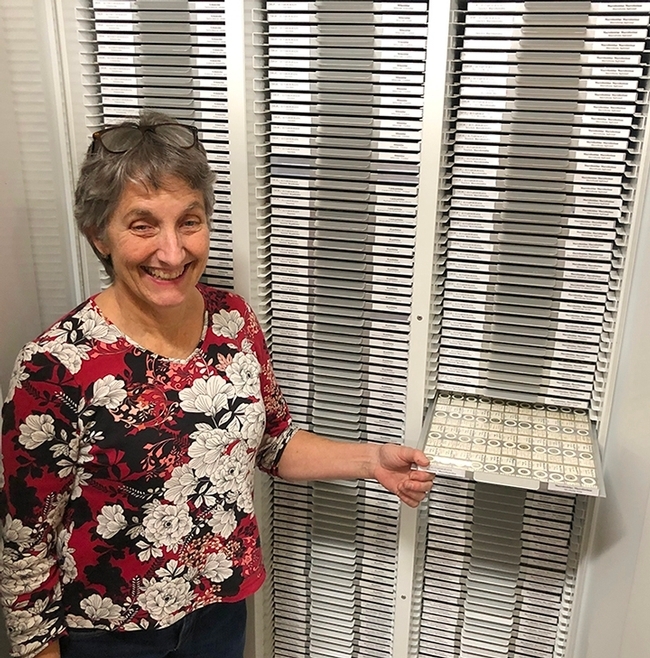 Lynn Kimsey, director of the Bohart Museum of Entomology, with some of the museum's tardigrade collection. (Photo by Kathy Keatley Garvey) 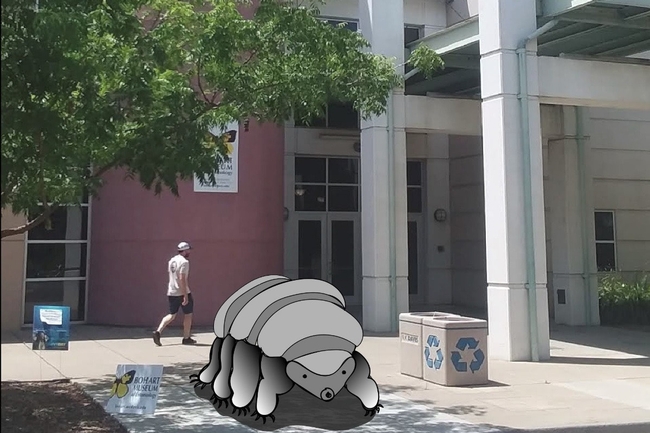 Entomologist Eliza Litsey with beetle earrings on sale at the Bohart Museum. (Photo by Kathy Keatley Garvey)
The Bohart Museum of Entomology is gearing up for the holiday season with a gift shop stocked with insect-themed items, ranging from stuffed animals, books, jewelry, t-shirts and sweatshirts to logo patches, pens, coffee cups, lollipops, and insect-collecting equipment.

All proceeds benefit the Bohart Museum's educational and public service mission. The museum is located in Room 1124 of the Academic Surge Building on Crocker Lane, UC Davis campus.

One of the popular items is a plush stuffed toy animal, the water bear or tardigrade. The stuffed animals come in three several sizes, from teddy-bear to keychain-size, said Bohart director Lynn Kimsey, UC Davis professor of entomology.

And in the near future, Kimsey hopes to install a water bear sculpture at the entrance to the museum. In fact, the Bohart Museum Society has set up a Go Fund Me account to help fund the project: see https://www.gofundme.com/f/waterbear-sculpture.

Why tardigrades? UC Davis boasts one of the world's largest tardigrade collections.  "The water bear has to be one of the most peculiar and indestructible groups of animals known," Kimsey wrote in a recent newsletter. "The microscopic and nearly indestructible tardigrade can survive being heated to 304 degrees Fahrenheit or being chilled for days at -328 F. And, even if it's frozen for 30 years, it can still reproduce." (See video on EurekAlert.)

The Bohart Museum, founded by noted entomologist Richard M. Bohart (1913-2007), houses a global collection of nearly eight million specimens. It is also the home of the seventh largest insect collection in North America, and the California Insect Survey, a storehouse of insect biodiversity. In addition to the gift shop, the Bohart maintains a live "petting zoo," featuring Madagascar hissing cockroaches, walking sticks or stick insects and tarantulas.

The insect museum is open to the public Mondays through Thursdays from 9 a.m. to noon and 1 to 5 p.m., except on holidays. Visiting hours will end at 5 p.m., Dec. 16 and will resume at 9 a.m. on Jan. 6. The Bohart will  be closed to the public from Dec. 17 to Jan. 5. More information on the Bohart Museum is available on the website at http://bohart.ucdavis.edu or by contacting (530) 752-0493 or bmuseum@ucdavis.edu. 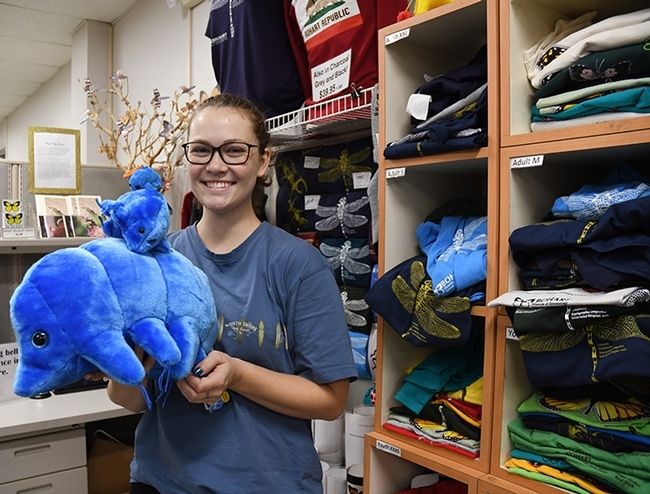 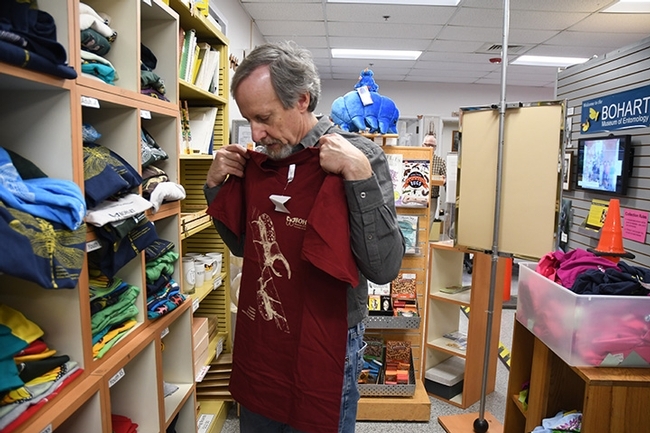 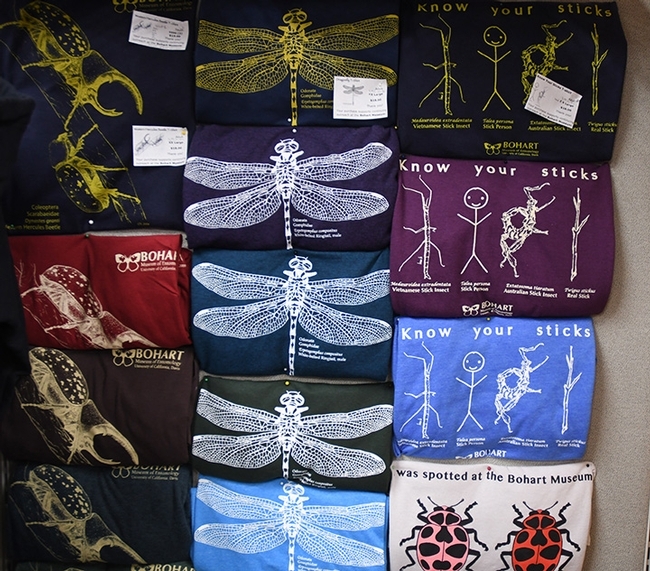