If you at all have any production relationship to caneberries, you should not miss this caneberry meeting.  My colleague Mark Gaskell has brought in caneberry experts from around the country to put together probably the best caneberry meeting we have ever had!

Meeting will take place February 3 at the Veteran's Memorial Building on 780 Bello Street in Pismo Beach, California.  Sign in starts at 8 am, meeting starts at 815 am. 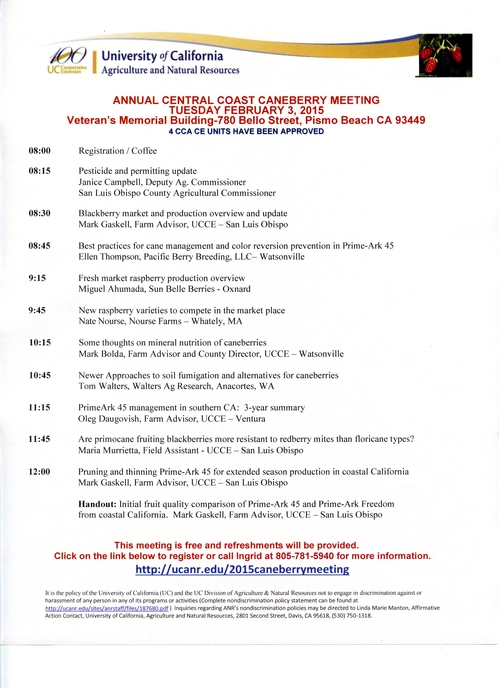 Stock speculation and plant diagnostics are surprisingly similar in the process and attitudes necessary for successful outcomes.  In both endeavors, one must address an issue by gathering data about it, assess it correctly and make a decision in a timely matter.

The beauty of the stock market, and the lesson it provides those of us working in other areas of data driven decision making, is how swiftly information that really matters is integrated into the prices of shares.  The successful stock operator needs to be constantly mindful of the data capable of influencing the present and future prices of the shares he or she is considering purchasing or selling.  Not everything crossing the ticker tape or news crawl on the bottom of the screen is of equal value.  Market commentary of the popular punditry and prognosticators is near useless (and potentially dangerous) in making decisions, while unexpected electoral outcomes and even small changes in national bank policy of large economies will have significant effects on markets.   The key point is that information of real value is almost instantly reflected in the price of shares, putting the ability to identify the facts and make sound decisions on them quickly at a real premium and quite often will result in profitable speculation.

In the same vein, the effective plant diagnostician should ignore guesses and empty theories all the while taking into full consideration all the possible information about a problem available at that time.  Experience tells us that in berries, it is valuable to pay attention to the duration of transplant cold conditioning, planting date, source nursery, type of fumigation or preplant treatment, plant tissue mineral concentrations, soil physical and chemical composition, plant establishment practices, former and current presence/absence of major pests, irrigation practices and fertilizer management.

While in plant diagnostics the practitioner is spared the split second requirement to make a decision as on the stock market, there is still a premium on making sound decisions and acting on them in a timely manner.   The effects of unaddressed maladies are incorporated into current and future plant performance rapidly, and so the time to address a problem is nevertheless very soon after the complaint is noticed or received.

In the assessment of the data in reference to making a decision, one of the biggest mistakes a stock speculator and plant diagnostician can make is to create narratives, in other words stories, to explain what is occurring.  Narratives have been a wonderful mechanism for humans to understand and survive in a constantly changing and bewildering world, but they can also lead to the creation of dangerous and misleading fictions, which elevate some information over other data vital to a true picture of what is really happening.

Take for example the rush to buy gold on the part of many investors over the past few years.  Historic levels of Federal Reserve monetary activity through the release of billions and billions of dollars into circulation concurrent with significant government intervention in the economy compelled some investors to create a narrative of impending hyperinflation, and had them seeking refuge in the supposed store of eternal value in gold.  This narrative of roaring inflation in the near future blinded many to the fact that through this entire time, the prices of Treasury bonds, which are a measure of the market's faith in the US government along with being extremely sensitive to and wary of inflation, were hitting all time highs in price arising from unprecedented demand.  This cherry picking of facts and the creation of a story by some market participants resulted in a pretty decent bubble in gold for several years but now whose fiction has been cruelly exposed by the sharp drop in gold prices over the past two months (Figure 1 below).

Similarly, approaching a berry field and creating a narrative by focusing on and elevating one factor and ignoring the many other possibilities can result in a mistaken or incomplete diagnosis.  Just because you find a pest or identify one problem doesn't necessarily mean that's all of it.

Take for example the issue of yellow leaves in strawberries (Figure 2 below) and caneberries.  It has been a habit to simply refer yellowed leaves to some nutritional deficiency such as nitrogen, iron or zinc.  A simple check in the literature or the web shows that indeed leaves can become yellow when one of these vital minerals is lacking, but which one?  Furthermore, let me assure you as a person who makes a lot of diagnostic field visits that there are many, many causes of yellowing of strawberry and caneberry leaves!  Each case really needs to be fully investigated on its own merits, lest the cure applied is not the right one, allowing valuable time to slip by and the plant declines further in yield potential or ends up wilting and dying.  Much as the narrative-creating gold bugs in the above example lost vast sums of money in the recent sell off, growers acting on the narrative that iron is the cause of a given case of yellowed leaves because that's the way it looks in the book and then going on to ignore all of the other things in that field are going to get hit with a big loss if it turns out to be something else.

I would like to close this article with a note about proper attitude.  As human as it is to err, it is even more human to not want to admit to making mistakes. Both plant diagnosticians and stock speculators must be able to neutrally approach their craft, because stubbornness and an inability to admit being wrong means you have mentally blocked out the possibility of making any decision other than the one to which you have attached yourself.   It's very hard for many of us to fess up to a mistake because it's embarrassing or we are emotionally attached to our theory or whatever, but the net result of this inability to make the necessary change in attitude to agree with what is truly happening will be a failure to achieve the right solution to the real problem. 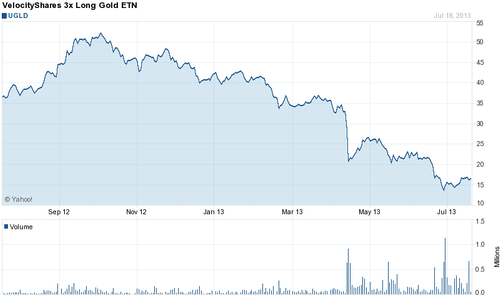 Figure 1: Dude, what happened to my gold fund? 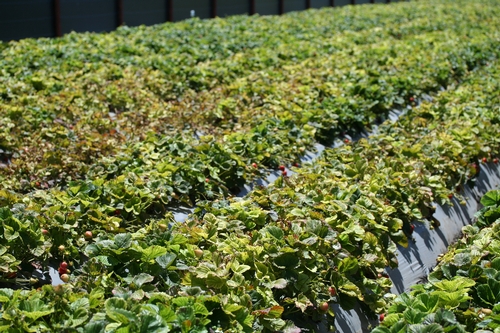