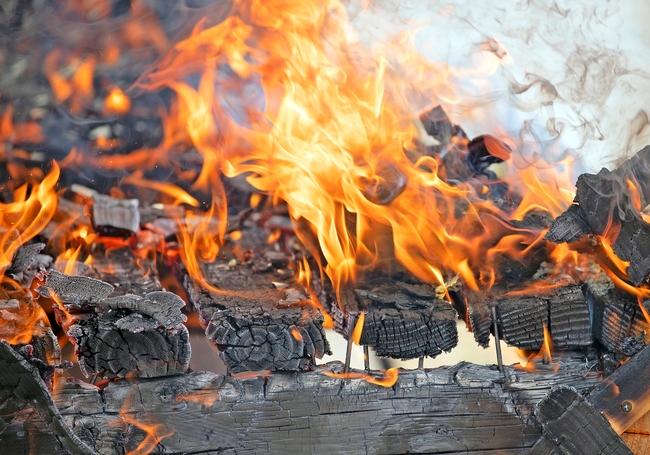 Two more fire advisors are slated to be announced in the coming weeks, further broadening the knowledge and practical advice that UC ANR academics can share on a wide range of topics, including fire hazard mitigation, fire ecology, prescribed fire, wildland fire research, forest and wildlife management, and climate change effects. Together, they form a robust team of fire experts. 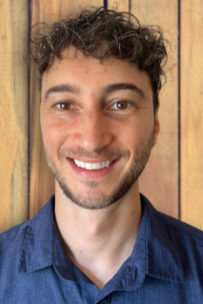 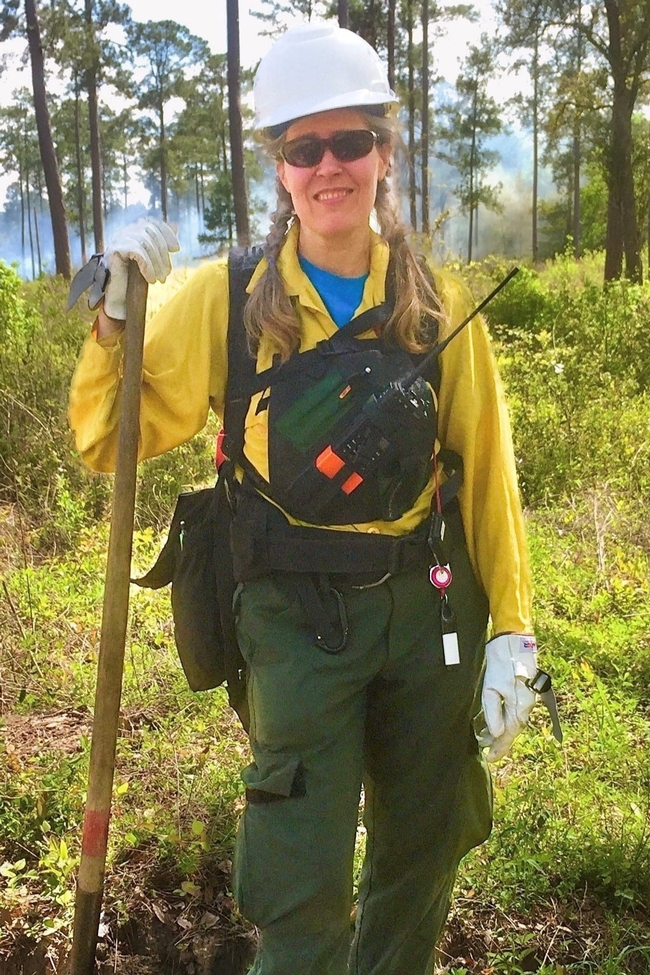 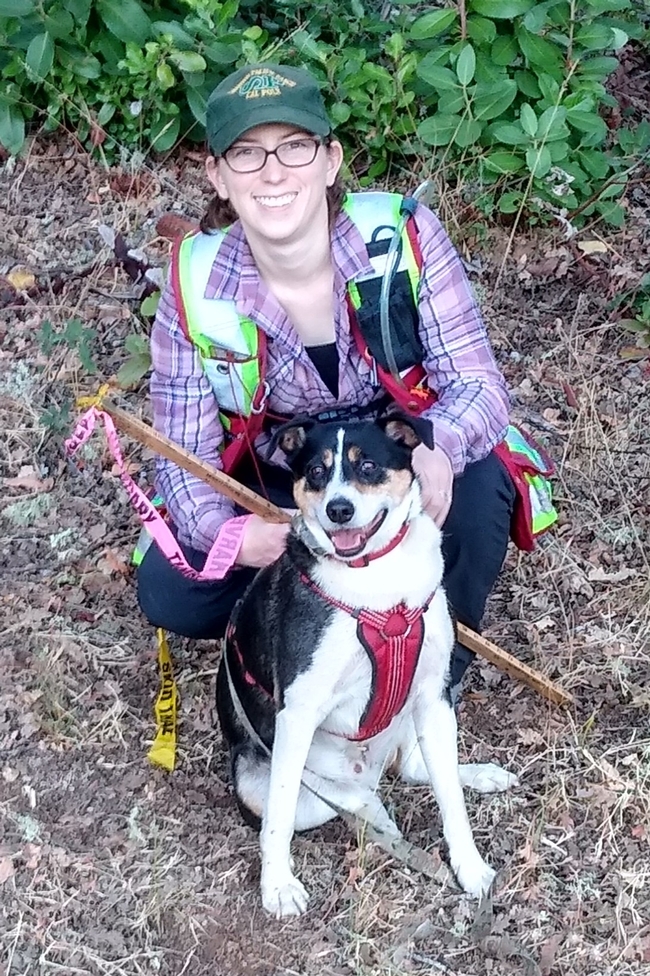