Did you know that every 60 days, a new and potentially damaging invasive species enters California?

California residents can help in the fight against invasive species by learning and participating next week (June 2-10) in the California Invasive Species Action Week.

What is an invasive species?
Invasive species are non-native plants, animals, or pathogens that can cause economic or environmental harm. These invading species can damage:

Find out more about invasives at the Center for Invasive Species Research.

How do invasive species get into California?

Invasive species are often native to a country or area different to that in which they have invaded and are now causing problems. For hundreds of years and people have traveled throughout the United States and from other countries, they brought species of plants and animals with them from their native lands to California, either accidentally or intentionally. Some introductions had positive outcomes (food and horticultural crops) while others did unexpected damage (certain invasive plants). Many invasive plant problems began as ornamental plants for sale by nurseries and garden centers. Today, exotic and invasive plants are still available in commercial nurseries. Other exotic species arrive in products brought into California shipped through commercial trade or by travelers.

Stay tuned to this blog each day to learn more. Starting Monday, June 4, we will be highlighting several exotic and invasive plant, insect, disease, and vertebrate pests along with things you can do to limit their spread such as:

And many other ways to help!

Take action now!
In addition to learning about invasives, you can also take action by joining an event near you. Check the 2018 Schedule of Events link on the California Invasive Species Action Week for more information. 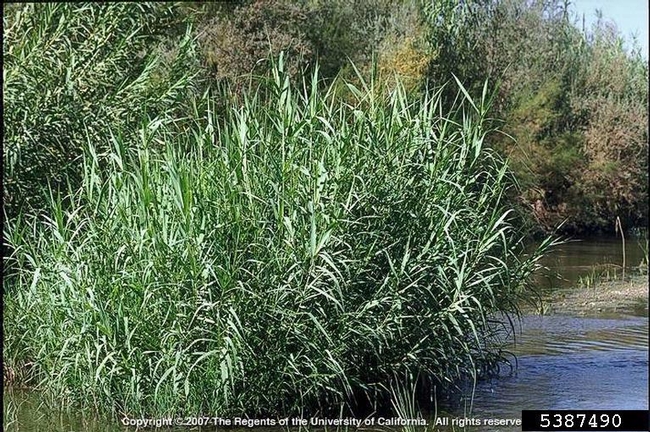