April 16-22 has been declared West Nile Virus and Mosquito Vector Control Awareness week by the California State Legislature. West Nile virus (WNV) is a mosquito-borne disease that was originally found in Africa. It was first detected in the eastern U.S....

Spring is almost here and temperatures are already increasing. Warm, sunny days paired with stagnant water left over from rainstorms create the perfect mosquito breeding habitat. It's too soon to tell the future regarding the intensity of the West Nile...

Watch Out for Mosquitoes!

For many people, warmer weather means more time outside and more exposure to mosquitoes. Mosquitoes are not only annoying, they can also transmit the potentially deadly West Nile virus. Two new videos from UC IPM, “Don't let mosquitoes breed in... 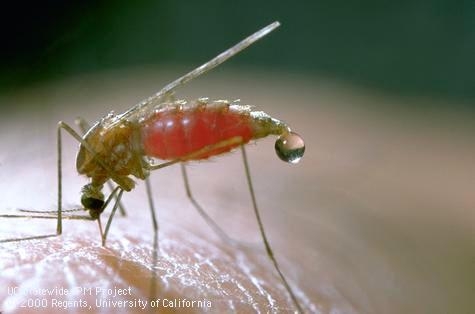