Visit the Inyo-Mono Master Gardeners on

Visit the Inyo-Mono Master Gardeners on

No Rest for the Gardener: Winter Gardening Tasks

After a busy spring filled with garden preparation and early planting, followed by a summer of weed fighting and too many tomatoes, and, finally, an autumn of processing the bountiful harvest, it seems fitting that a backyard gardener should get a long... 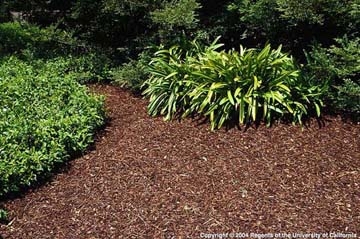 Mulch applied to a garden for winter.

Applying mulch for winter can help protect the soil, retain moisture, and control weeds.
Posted on Monday, December 16, 2013 at 4:08 PM

Planning for interest in a winter garden

Winter gardens don't have to be lifeless and barren. While they will never rival the riot of color of Fall, with golden leaves, and the last hurrah of flowering pansies and chrysanthemums, there can still be interest and beauty even in the coldest... 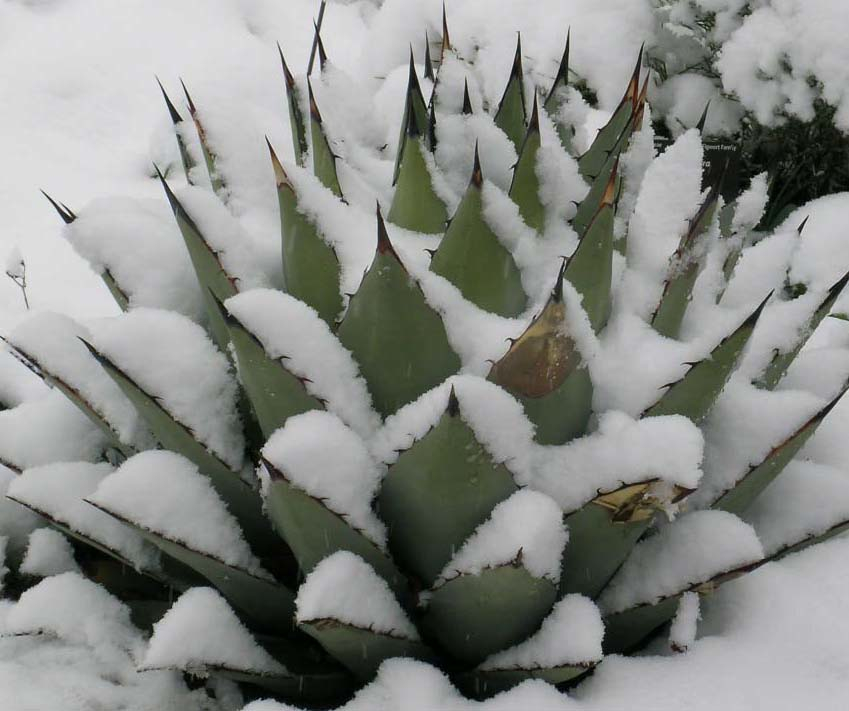 No doubt you've heard the Christmas music now playing at your favorite (or least-favorite) retailers. While nothing makes me want to leave a store like hearing Mannheim Steamroller's "Deck the Halls" it may impact you differently. Perhaps music induces a...

You would think that training in plants would qualify a person to give advice on, say, gardening.  Actually that’s true.  I do know a lot about plants but many questions I get have nothing to do with gardening. Or plants.  On those... Few things are considered as down-home American as apple pie, so it’s no surprise to most gardeners that apples have been a part of our nation’s history from nearly day one.  In fact one of the Mayflower colonists’ first requests...