Mulch and Avocado Root Rot and Gibberellic Acid Too!
Published on: January 18, 2019

and Gibberellic Acid Use

The California Avocado Society will host the first of its 2019 California Avocado Growers Seminar Series with workshops focused on mulch and Phytophthora. Dr. Ben Faber, Dr. Tim Spann and Dr. Carol Lovatt will deliver presentations at the seminars.

Dr. Carol Lovatt, UC Riverside Emeritus Professor of Plant Physiology, will discuss the use of gibberellic acid (GA) plant growth regulator on avocados. A special local needs registration was obtained in early 2018 for use of GA on avocado in California. Carol will discuss the benefits of using GA, and when and how to apply it for those growers interested in trying this new tool.

Seminar will be held as follows:

And read more about Mulch Myths: 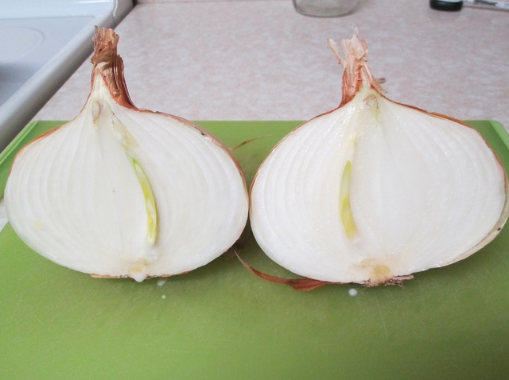 As I sit in my hotel room tonight and work from atop my bed, I thought it would be useful to share the practice I always use each and every time I stay in a hotel: checking for bed bugs.

Bed bugs can occur in any hotel whether it's a 5-star or 1-star hotel. No matter where I stay, I always check for bed bugs before putting down my bags or even sitting down.

It doesn't take long and you will be glad you did it. Please watch this short video and keep yourself safe from bringing home these very troublesome pests.

For more information about bed bugs, how they feed, and how to manage them, see the UC IPM Pest Notes: Bed Bugs. 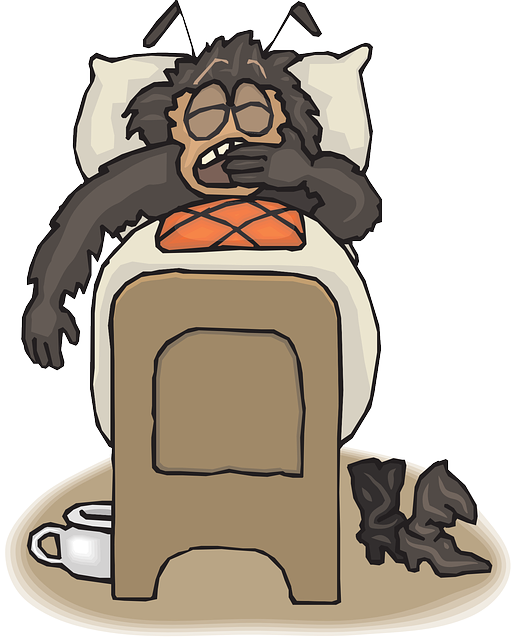 Jim Downer, who is based in Ventura County touched base on tree pruning- understanding plant responses to an important management tool. Downer, suggested several tips, such as paying attention to branch biology that structural pruning is crucial, you also want to conserve healthy canopy foliage, and most of all don't thin trees just to thin. By keeping up with pruning from the beginning, you can make less invasive smaller cuts and save money. Smaller cuts can also reduce the amount of surface area that is exposed to the elements that can cause disease.

Ben Faber, advisor based out of Ventura and Santa Barbara Counties spoke on specific avocado pruning techniques and challenges growers may face. He reminded the growers, avocado trees can get extremely tall. Taller trees may be hazardous to pickers that are working on ladders, this may also slow down the picking processes, especially along the steep hillsides. The main thought on everyone's mind, how much space does a tree really need to be the most productive? During this discussion, Faber spoke of Emeritus UC Farm Adviser, Gary Bender's higher density planting trial in San Diego. Instead of the standard distance of twenty feet apart, he ran a trial where he planted trees ten feet apart. Then, instead of letting the trees grow tall, which is the standard practice, he pruned them regularly to keep the trees short and fat. The study has been a huge success yielding nearly 13,000 pounds of Hass avocados per acre. Usually farms in the southern California are yield between 6,000 to 7,000 pounds per acre.

Growers had a chance to interact and speak with the lectures, other UC advisors and other members of the Avocado Commission and Society. We hope to see everyone at the next seminar in August, all growers welcome, no RSVP needed, and it's FREE!

Seminar coming up: Current Hot Topics in Avocados-Farm advisors will discuss current hot topics in the avocado industry, specific to the growing regions in each seminar location: 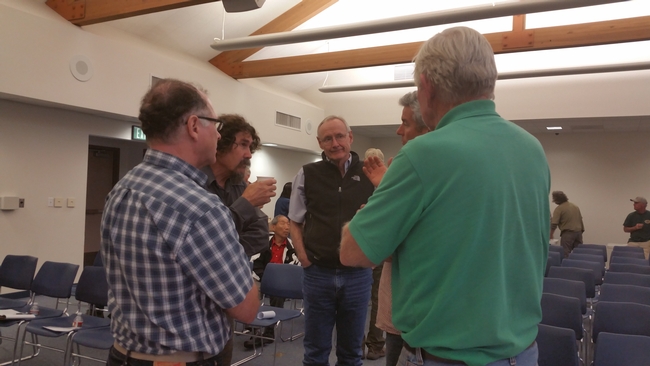