UCANR: Building climate-resilient communities and ecosystems
Healthy soils for healthy profits - How do we get to $2.50/lb cotton in the SJV? Webinar Introductory Video on You Tube - https://www.youtube.com/watch?v=NS20ZxJWx1g
Published on: August 16, 2020

Announcing the webinar, Healthy Soils for Healthy Profits - How do we get to $2.50/lb cotton in the SJV? slated for September 17, 2020 from 9:00 AM to Noon.  Registration is now open at:  https://ucanr.edu/sjvcottonwebinar 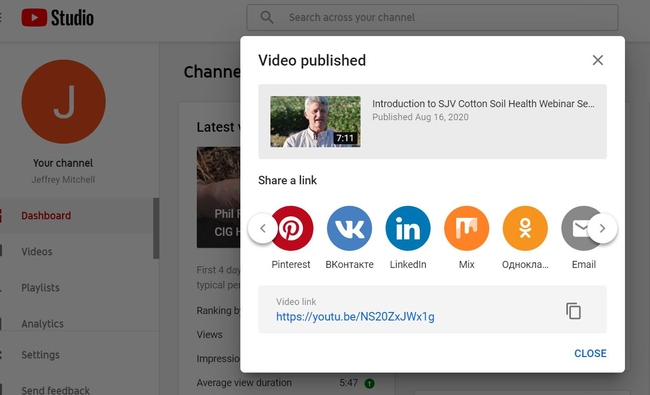 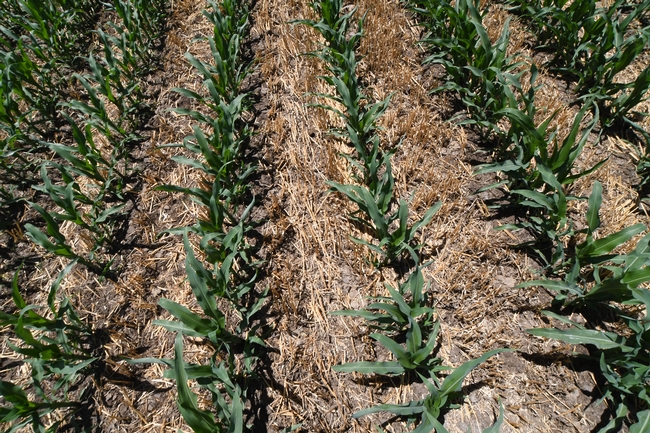 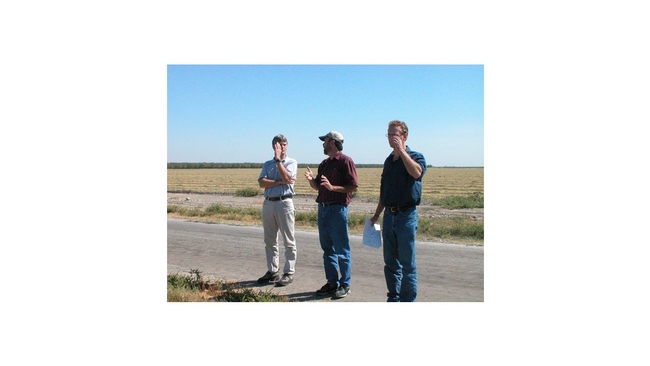 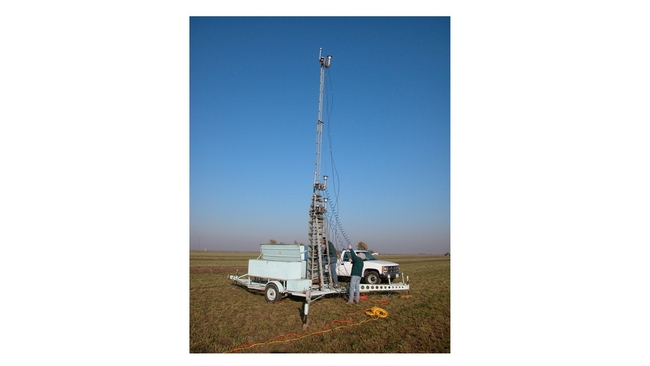 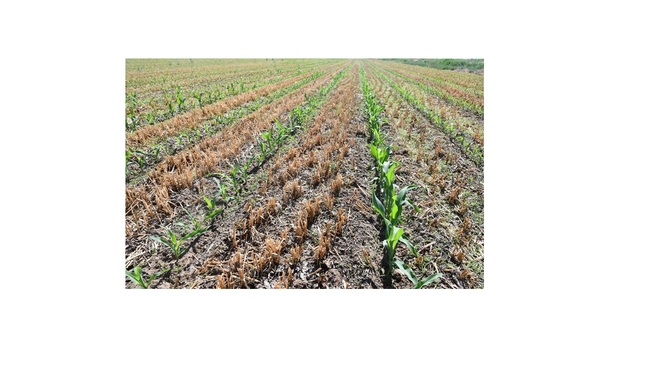 An audio archive of the KFCF 88.1 FM radio program of Tom Willey's "Down on the Farm" segment for July 1, 2016 that included interviews with CalCAN's Renata Brillinger and our own CASI's Jeff Mitchell is now posted at the CASI website.  This hour-long interview included discussion of the State's GHG emissions offset programs by Brillinger and information on our farm demonstration network from Mitchell.

The radio program can be heard by clicking on this link:  http://casi.ucanr.edu/video_updates/radio_updates/ We would like to let you know about the formation of the California Farm Demonstration Evaluation Network, - a grassroots, locally-based effort that has been developed by farmers throughout the State, the Conservation Agriculture Systems Innovation (CASI) Center, the USDA Natural Resources Conservation Service, the California Association of Resource Conservation Districts, the University of California Cooperative Extension, and a variety of private sector partners to address the simultaneous goals of better farm management, greater farm profits, and increased farm productivity and sustainability.

The California network is modeled after a number of other farm networks that have been created in several states around the country as a means for providing opportunities for progress, the development of improved systems, and greater efficiency in face of the many challenges that agriculture faces today.  Key elements of the California farm demonstration network are 1) participatory learning and adaptive, improved management based on sound science- and experience-based principles, 2) the public, voluntary showcasing of innovative systems developed by experienced farmer leaders, 3) a program of farm demonstration evaluations that employ monitoring, data collection, and analysis of findings, and 4) the use of proven, creative methods for sharing, discussion and communicating results and findings so as to scale up broader adoption of improved systems.

The network has a broad array of goals that it is pursuing that include the development of water-, climate-, and nutrient-smart systems for the State's diverse crop production environments.  An initial series of network-sponsored farm visits that showcase innovative soil health practices of five Central Valley farmers is being conducted in June of 2016.

Information for these visits and for ongoing activities and opportunities of the network is available at the CASI website http://casi.ucanr.edu/ or by emailing or calling, Jeff Mitchell, CASI Workgroup Chair, at jpmitchell@ucdavis.edu or (559) 303-9689. CASI farmer members, Michael and Adam Crowell of Turlock, Darrell Cordova of Denair, and Scott Schmidt of Five Points, along with Jeff Mitchell, hosted Amelie Gaudin, the new professor of Agroecology in the Department of Plant Sciences at UC Davis at their farms on January 23, 2015 to share with her information about their farms and the efforts they have made to improve their crop production systems. Each of these farmers very graciously welcomed Dr. Gaudin who has been on the job in Davis for only three weeks.

Dr. Amelie Gaudin has tremendous experience with cropping system ecology and is currently establishing her research lab in Davis that is focusing on using agroecological principles to help develop efficient and resilient cropping systems. Three current themes that she will be emphasizing in her research program of her lab group are ecological intensification, climate-smart agroecosystems, and evolutionary root ecology, - all very nicely related to the core goals of our CASI Workgroup.

Additional information about Dr. Gaudin's work is available at her website http://gaudin.ucdavis.edu/ and via email at agaudin@ucdavis.edu