Hector Facundo, a recent graduate of UC Davis with a major in Statistics, has commenced an internship with UCCE Tulare County as part of the SURGE (Science Undergraduate Research Group Experience) program offered by the College of the Sequoias (COS). Working under the mentorship of UCCE Farm Advisor Elizabeth Fichtner, Hector is assisting with the collection of field data in the walnut root treatment study located at the Lindcove Research and Extension Center (LREC). Utilizing his academic background in statistics, Hector is responsible for both the collection and analysis of tree physiology, nutrition, and growth data in response to root treatments with commercially-available biological and biorational products. Hector will be presenting a poster of his work at the annual COS STEM (Science Technology Engineering and Mathematics) Symposium in August. Upon completion of his SURGE internship, Hector will begin his MS in Statistics at California State University, Fullerton.

Duane Goodwin, SURGE Activity Lead, continues to strengthen relationships with local researchers, both in the academic and industry sectors.  Hector is the fourth intern partnered with UCCE Tulare County and conducting research at LREC.  Emphasizing and illustrating the quality of students entering the SURGE program and their subsequent academic success, all interns hosted by UCCE Tulare County have progressed to BS and MS programs at 4-year universities and graduate schools.

For more information on the SURGE program, visit: www.cos.edu\surge

For more information on the UCCE programmatic news on nuts, prunes, and olives, click here. 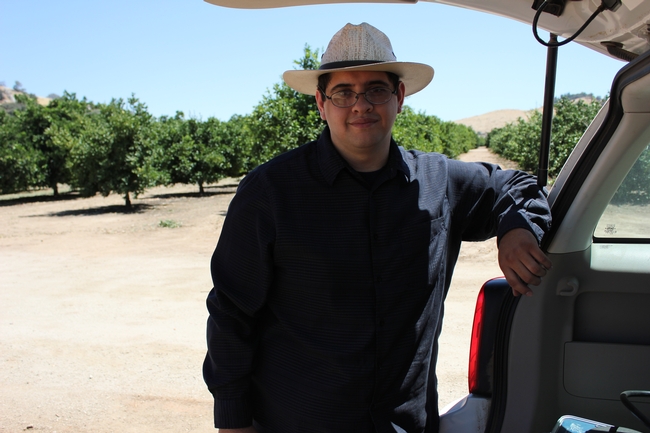 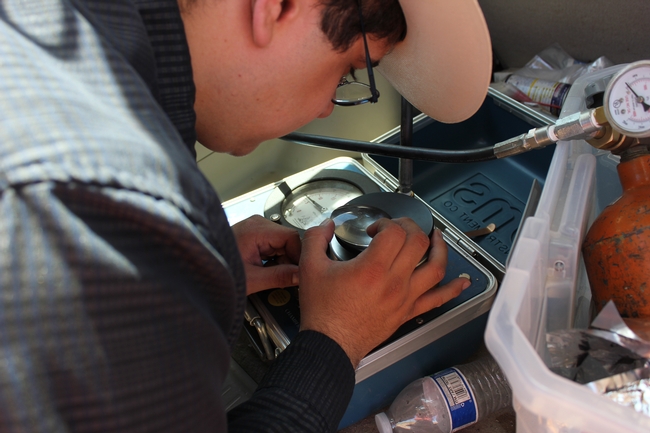 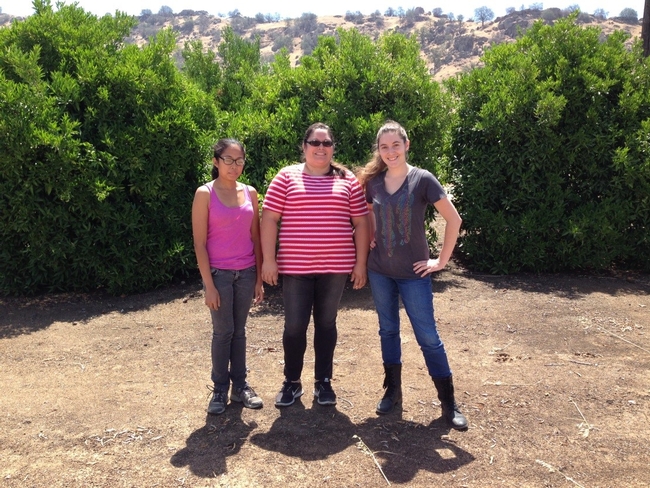