As president, he will serve a one-year term, 2014 to 2015. He succeeds Diana Johnson of New Jersey, who served as a forensic serologist with the New Jersey State Police for seven years and now teaches forensics.

Kimsey, active in NAFEA since joining the association in 2002, will conduct the 12th annual meeting, which takes place July 14-18 in Petersburg, Fla. Kimsey hosted a NAFEA conference at Davis in 2004. He is on the conference committee for 2105 and is planning another Davis conference in 2017.

Kimsey, a UC Davis product who joined the faculty in 1989, received both his bachelor's degree and doctorate in entomology from UC Davis. He coordinates and serves as the master advisor of the animal biology major program at UC Davis, which includes some 400 students. He also advises the UC Davis Entomology Club.

Kimsey's research interests include public health entomology; arthropods of medical importance; zoonotic disease; biology and ecology of tick-borne pathogens; tick feeding behavior;  and biochemistry.  His research includes the nuisance flies on Alcatraz Island that plaque staff and tourists.   A former guard at the penitentiary nicknamed him “The Fly Man of Alcatraz,” during the 2007 Alcatraz Reunion.

Kimsey was selected the outstanding educator of 2013 in the UC Davis College of Agricultural and Environmental Sciences by the Associated Students of UC Davis. 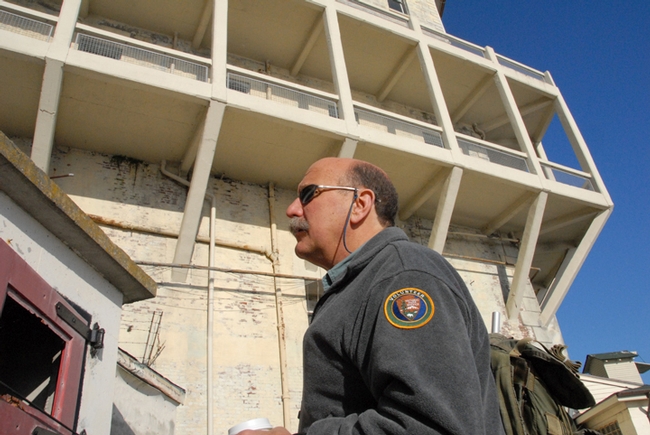