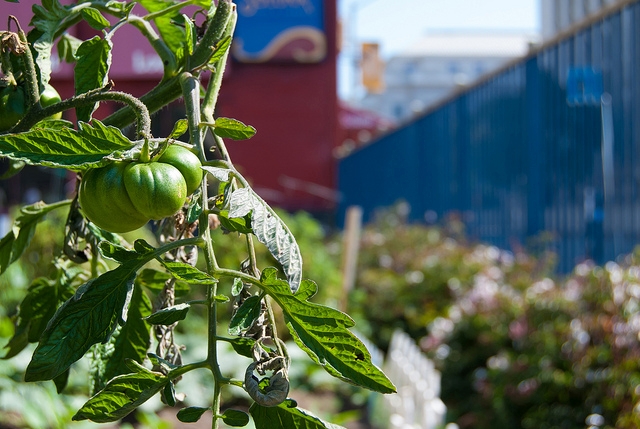 Tags: AB551 (2), Property Taxes (1), San Francisco (3), Urban Agriculture (35)
Comments: 3
Comments:
by Linda Eckmann
on December 23, 2014 at 10:28 AM
I would like to know the status of the property that is called Little Farm on Cotter Street (between San Jose & Cayuga) in the Mission Terrace area. What would it take to keep this property agricultural? Can you place me on an information list to keep informed? Thank you Linda Eckmann 415-672-9777
Reply by Rachel A. Surls
on December 30, 2014 at 11:14 AM
Hi--We're not familiar with the status of individual properties in San Francisco, but a great resource would be San Francisco's Urban Ag Program Coordinator Hannah Shulman, who can be reached at hannah.shulman@sfgov.org.
by Kat Hart
on June 25, 2015 at 4:57 PM
I love your site and the articles you posted on your site.
I am very proud to say I work for a company that promotes water conservation. The company I work for - Shower Manager manufactures a shower head that limits shower times and cuts water flow. I use at my house and save hundreds every year on my water bill.
Leave a Reply: