Hugh Dingle has received the UC Davis Edward A. Dickson Professorship Award. (Photo by Kathy Keatley Garvey)
Monarch butterflies established just 200 years ago in remote Pacific islands are undergoing contemporary evolution through differences in their wing span and other changes, believes Hugh Dingle of the University of California, Davis, an international authority on animal migration who just received a grant to study the monarchs on three Pacific islands.

Dingle, a UC Davis emeritus professor of entomology and author of two editions of “Migration: The Biology of Life on the Move,” said his previous studies reveal that migrant and resident monarchs exhibit different wing shapes.

Dingle is the recipient of the UC Davis Edward A. Dickson Professorship Award to research “Monarchs in the Pacific: Is Contemporary Evolution Occurring on Isolated Islands?”

Dingle will be working with community ecologist Louie Yang and molecular geneticist Joanna Chiu, assistant professors in the UC Davis Department of Entomology and Nematology, to examine the ecology and physiology of monarch butterflies (Danaus plexippus) in three islands where contemporary evolution might be expected. The islands are Oahu (Hawaii), Guam (Marianas) and Weno (Chuuk or Truk).

Dingle said the monarch, widely distributed “for eons” in the New World, is fairly new to the Pacific islands and to Australia. “In addition to North America, the monarch occurs as a resident throughout the Caribbean and Central and northern South America—and probably as a migrant farther south. One of the more intriguing aspects of its distribution is that beginning in the early part of the 19th century, it spread throughout the Pacific all the way to Australia, where there are now well-established migratory and non-migratory populations.”

Dingle speculates that the monarchs arrived in the Pacific islands with their host plant, milkweed, which was valued at the time for its medicinal properties. Some of the islands are extremely isolated, he said.

“Diapause and fat storage, necessary to support migration, are triggered by short photoperiods,” Dingle said, “and the butterflies orient using a sun compass synchronized to a circadian rhythm in the antennae. Overwintering sites in North America include the Transvolcanics Mountains of central Mexico, and the California Coast, particularly Santa Cruz, Pismo Beach, and Pacific Grove.

Dingle, who received his bachelor's degree in zoology from Cornell University and his doctorate in zoology from the University of Michigan, served on the faculty of the UC Davis Department of Entomology (now the UC Davis Department of Entomology and Nematology) from 1982 to 2002 and achieved emeritus status in 2003. He is a past president of the Animal Behavior Society and former secretary of the International Society for Behavioral Ecology.

Dingle published the second edition of “Migration: The Biology of Life on the Move” (Oxford University Press) in November 2014. It is the sequel to the widely acclaimed first edition, published in 1996. National Geographic featured Dingle in its cover story on “Great Migrations”  in November 2010.  LiveScience interviewed him for its November 2010 piece on “Why Do Animals Migrate?”

Dingle was interviewed recently by Italian journalist Giovanna Faggionato for a piece on migration in the Pirelli magazine. 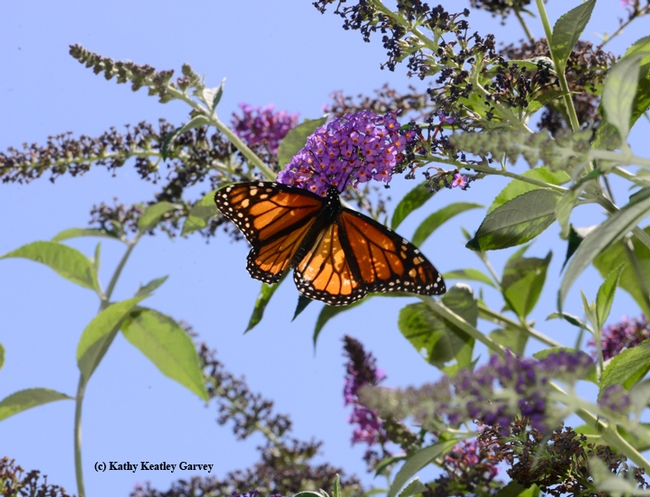