Hive in the Laidlaw apiary. (Photo by Kathy Keatley Garvey)
DAVIS--The Harry H. Laidlaw Jr. Honey Bee Research Facility at the University of California, Davis, figured prominently in a piece, “Quest for a Superbee,” published in the May edition of National Geographic.

Staff research associate/beekeeper Billy Synk worked with and assisted photographer Anand Varma's needs for a year in the development of the illustrated article. Extension apiculturist emeritus Eric Mussen, who retired last June after 38 years of service, served as a research fact-checker, contacted by National Geographic.

The article, authored by Charles Mann asked “Can the world's most important pollinators be saved?' and pondered “how scientists and breeders are trying to create a hardier honeybee.”

Varma's time-lapse video of 2500 images, showing the development of eggs to pupae to adults, was filmed at the Laidlaw apiary. Two still photos, of a bee in flight, and a close-up of an emerging worker bee, were also taken in the Laidlaw apiary.

In his article, Mann touches on RNAi and quotes bee researcher Marla Spivak of the University of Minnesota and recipient of a MacArthur Foundation “genius grant” as saying “If you target one specific area, the organism will always make an end run around it.” She advocates a “healthier, stronger” bee, or what Mann writes as “one that can fight (varroa) mites and disease on its own, without human assistance.”

Spivak was the keynote speaker at the Bee Symposium, hosted May 9 by the Honey and Pollination Center in the UC Davis Conference Center. It drew a crowd of 360.

Spivak and John Harbo of the USDA's research center in Baton Rouge, La. “both succeeded in breeding versions of hygienic bees by the late 1990s,” Mann writes. “A few years after that, scientists realized that hygienic bees are less effective as the mites grow more numerous.”

Both Spivak and Varma have presented TED talks on honey bees.

Spivak: Why Bees Are Disappearing

Varma: A Thrilling Look at the First 21 Days of a Bee's Life 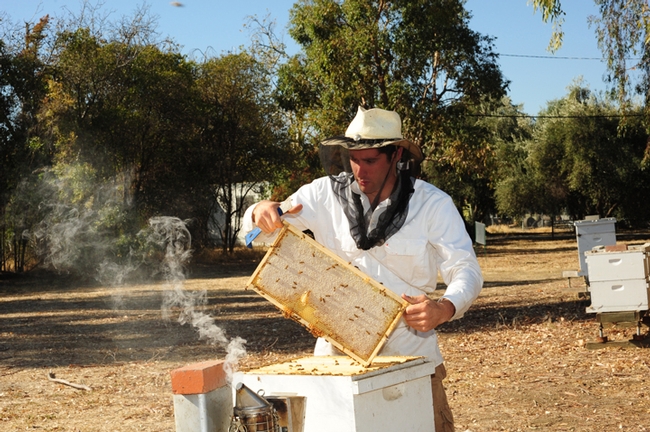 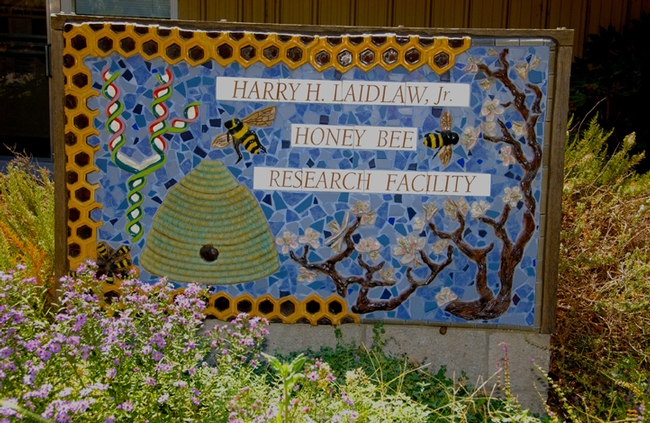