Saturday, July 18 marked the beginning of National Moth Week and the Bohart Museum of Entomology obliged with an indoor and outdoor open house, its first-ever evening open house.

The event took place from 8 to 11 p.m. The crowd marveled at the moth specimens inside the museum, and then stepped outside to check the moths flying into blacklighting and mercury vapor setup.

"We saw some familiar faces, but many new ones," said Tabatha Yang, public education and outreach coordinator for the Bohart Museum, home of nearly eight million insect specimens.

It was "getaway weekend" for a mother-daughter team. They booked room reservations a Davis hotel, and did some shopping. Then it was Moth Night. "The daughter, a high school sophomore, came here for the 4-H Field Day this spring," Yang noted. Keenly interested in entomology, the teenager decided the Bohart open house "was a good reason for her to come back."

Another teenage visitor was in a Tech Trek (a STEM outreach event for junior high girls) and brought her family to the open house.

The event wrapped up "the very successful 10 weekend events we hosted this past academic year," Yang noted. "Stay tuned for the 2015-2016 Bohart 0pen Huse schedule to be announced later in August."

The museum is directed by Lynn Kimsey, professor of entomology, UC Davis Department of Entomology and Nematology. 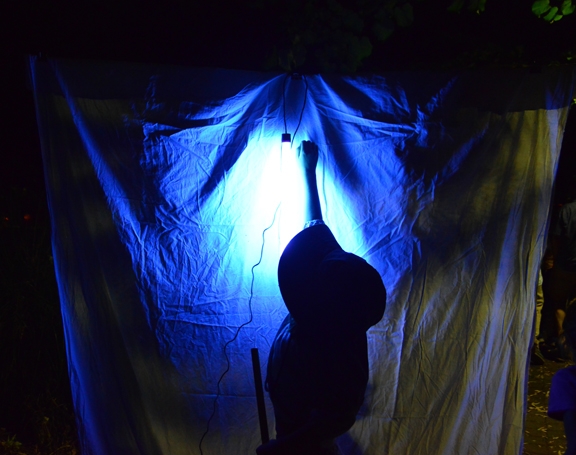 Moth Night at the Bohart Museum of Entomology was the first-ever evening open house. (Photo by Kathy Keatley Garvey) 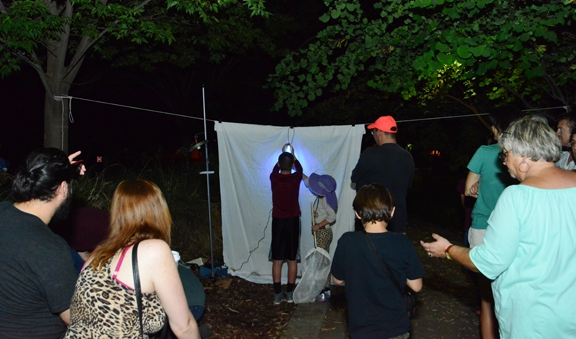 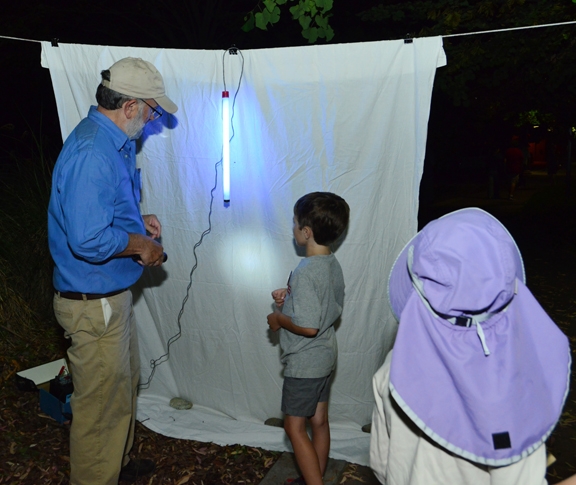 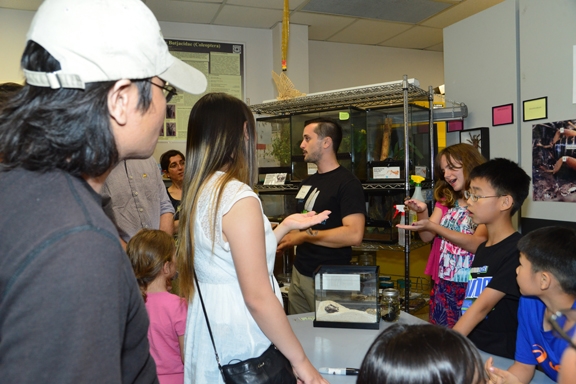 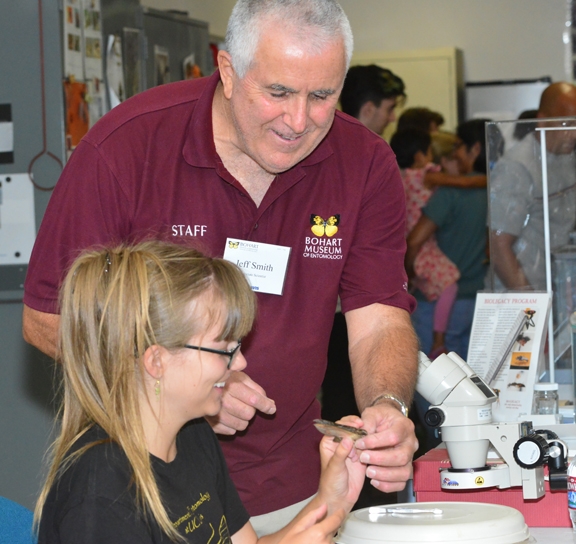 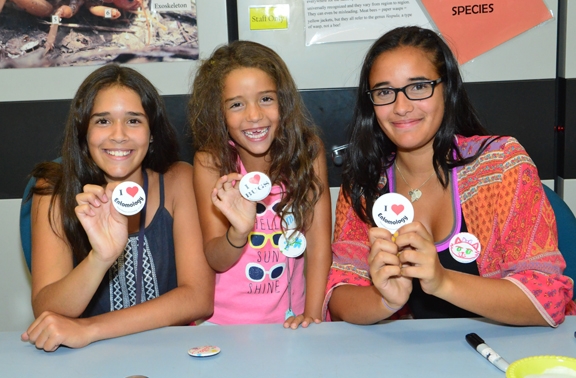