Like to know more about the biocontrol of tea pests? Aging of insects? What honey bee research is under way?

If you can't physically attend the UC Davis Department of Entomology's fall seminars, starting Wednesday noon, Oct. 7 in 122 Briggs Hall, you can participate via Webinars or listen to the archived Webcasts. Most will be Webcast.

Carey's lab researchers and graduate students began taping the series of Webinars on Feb. 18. Then came the summer break. Now that we're into the fall season, the Webinars will continue Oct. 7.

The UC Davis Webinars drew international attention on March 4 when chemical ecologist Tom Baker of Pennsylvania State University spoke on “But Do We Shoot the Driver? Meeting New Challenges in Detecting Agents of Harm by Using Old Entomological Knowledge.” Joining in were listeners from 10 countries: Argentina, Uruguay, Brazil, Mexico, France, Spain, Netherlands, Germany and Japan as well as the United States.

“We were hooked up to Pennsylvania State, too, so my colleagues knew where I was at, what I was doing and what I was saying,” Baker quipped.

“Just think, someone was sitting at a computer in Japan at 4 in the morning listening to Tom,” Leal said.

Both the virtual and physical audience can ask questions.

Webinars not only save time, but money, Leal pointed out. “The average round trip cost for airfare only for the 10 countries that participated in Baker’s seminar is $1,480, with Mexico being the cheapest ($700) and Montivideo, Uruguay the most expensive ($3,600).”

“It means that we saved in average $59,200 considering one participant per computer,” Leal said. “Note that in a couple of cases the presentation was displayed for multiple participants. If all participants would be accounted for, the cost would be astronomical.”

And that’s not considering transportation to and from the airport, hotel accommodations, food and other expenses.

The archived Webinars, from Feb. 18 through May 27, are online. 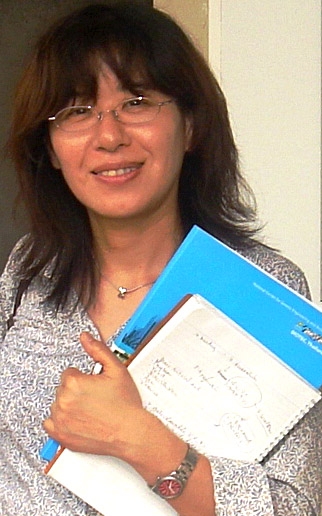 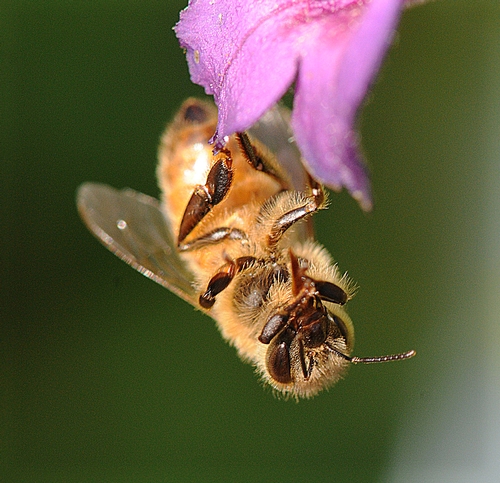