Medical entomologists Anthony Cornel (front) and Gregory Lanzaro study malaria in Africa.
With all the news media coverage lately on the Zika virus, the more pressing disease of malaria may seem overshadowed.

It shouldn't be, nor is it, at the University of California, Davis.

Medical entomologists and other scientists at UC Davis are planning a Malaria Awareness Day from 10 a.m. to 1:30 p.m. on Monday, April 25 in the Memorial Union. Malaria mosquito Anopheles gambiae. (Photo by Anthony Cornel)
It's being held "to increase awareness among the general public about malaria, one of the world's oldest and deadliest diseases, as well as vector-borne problems at home in California," said medical entomologist Gregory Lanzaro, professor in the Department of Pathology, Microbiology and Immunology, UC Davis School of Veterinary Medicine.

Statistics from the Center for Disease Control and Prevention (CDC) tell the alarming story.

"It is a leading cause of death and disease in many developing countries, where young children and pregnant women are the groups most affected," the CDC points out, citing these figures from the World Health Organization's World Malaria Report 2013 and the Global Malaria Action Plan:

Africa, according to CDC, is the most affected due to a combination of factors:

10:50 to 11:20: Conducting Field Research in Rural Africa" by medical entomologist Anthony Cornel, associate professor,  UC Davis Department of Entomology and Nematology and based at the UC Kearney Agriculture and Research Center, Parlier

11:10 to 11:30: "Marlaria Parasites in the Mosquito" by molecular biologist Shirley Luckhart, professor, UC Davis Department of Medical Microbiology and Immunology and an adjunct professor in the Department of Entomology and Nematology

12:10 to 1:30: A free lunch will be provided, but reservations must be made by April 21 to ykyamasaki@ucdavis.edu. 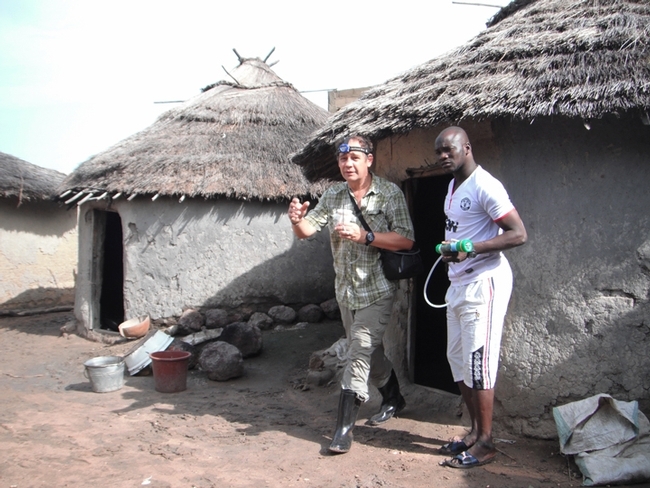 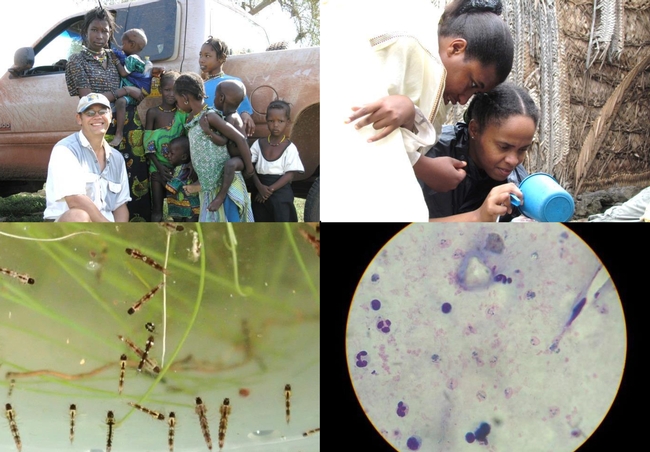