That's about all it takes to toss 2000 water balloons.

Tabbed the alliterative "Bruce's Big Battle at Briggs," the water balloon battle draws professors, researchers, visiting scientists, postdoctoral scholars, graduate students and undergraduate students and their friends and families in showcasing what the internationally known Hammock lab does for camaraderie and fun.

Temperatures are expected to reach 97 degrees.

Balloon filling starts at 1:15 in Room 82 of Briggs Hall. All are invited to participate, but "no filling/no throwing," Morisseau said. Many are expected to watch.

The event was canceled last year due to the severity of the drought.

“We did try filling the balloons differently this year to conserve water,” Hammock lab program manager Cindy McReynolds said that year. “We devised a filling station out of drip line and valves so we could fill the balloons outside and also turn off the water when not in use. Water conservation was a big topic surrounding the event, so we also used it as an opportunity to discuss ways we have changed our daily routines to conserve water." 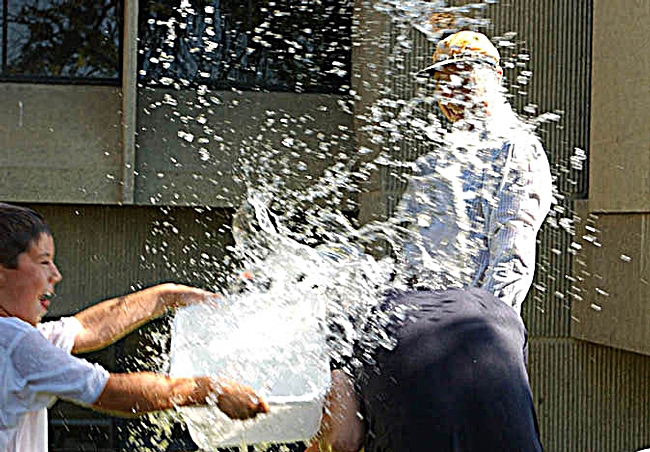 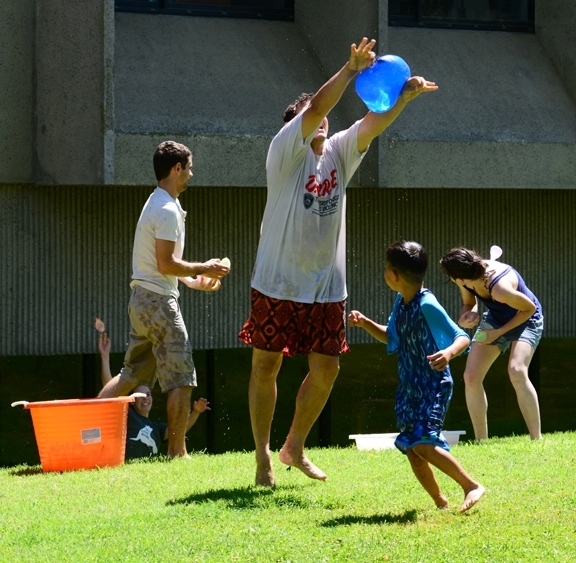