Bug Squad
sitenum=63
Happenings in the insect world
'Belize Bioblitz' at the Bohart on Sunday, Sept. 18 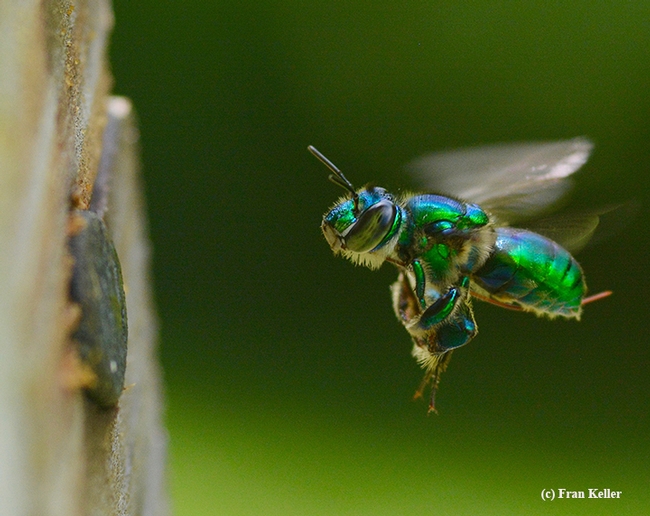 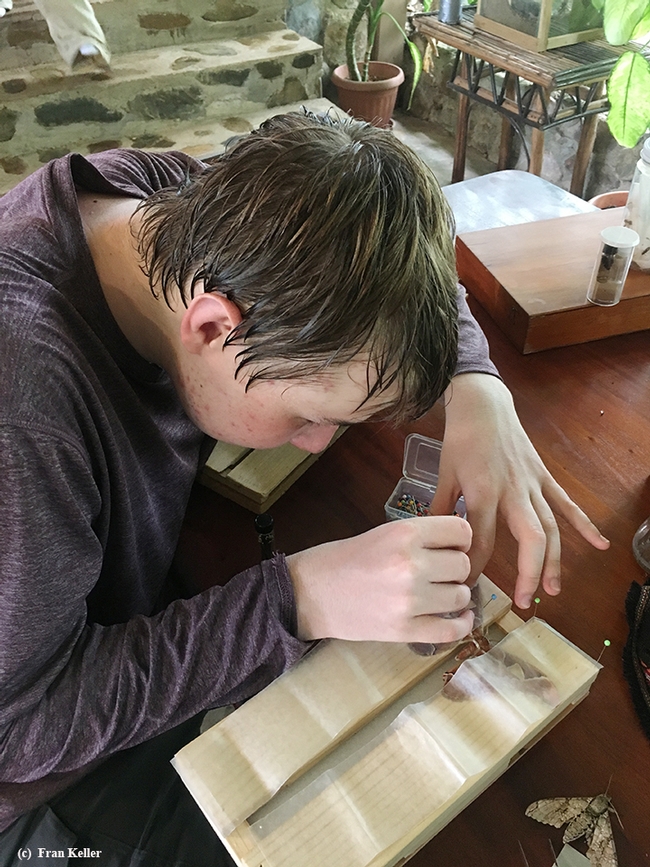 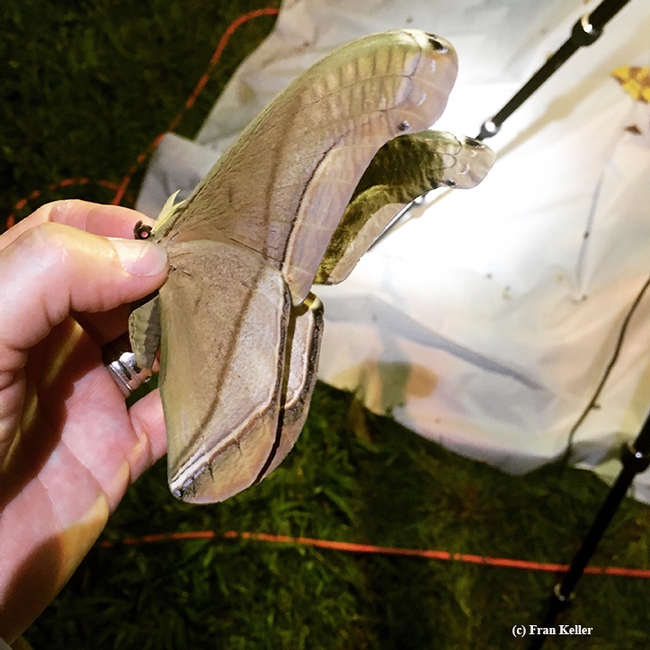 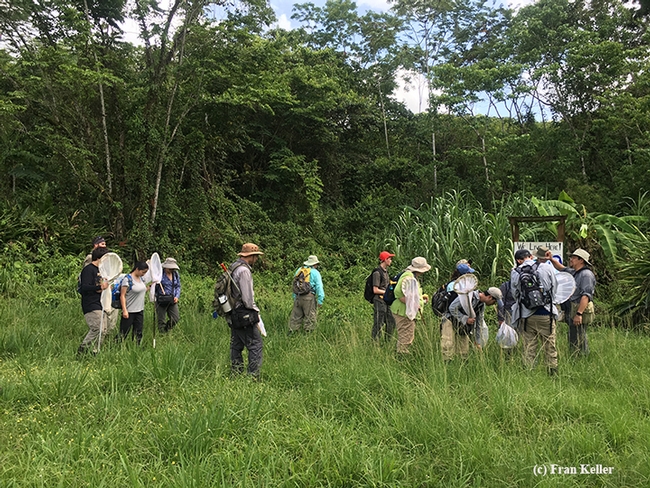 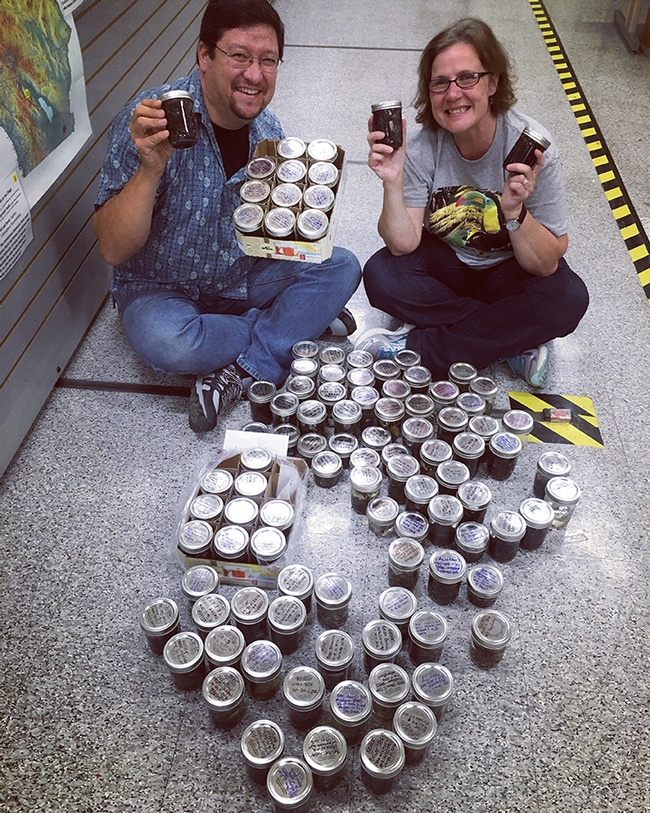