That's Bruce Hammock, distinguished professor in the UC Davis Department of Entomology and Nematology who holds a joint appointment with the UC Davis Comprehensive Cancer Center.

In research published in the Proceedings of the National Academy of Sciences, the interdisciplinary team of scientists from the University of Pittsburgh School of Medicine, UC Davis, Geisel School of Medicine at Dartmouth, and Harvard Medical School  linked a newly discovered class of bacterial enzymes to battling cystic fibrosis. Jennifer Bomberger. senior author
Senior author Jennifer Bomberger of the Department of Microbiology and Molecular Genetics, University of Pittsburgh School of Medicine explained that the opportunistic bacterium, Pseudomonas aeruginosa, outcompetes other microorganisms in a cystic fibrosis patient's lungs and establishes a stronghold.

In analyzing secretions drawn from the lungs of cystic fibrosis patients at the Children's Hospital of Pittsburgh, the scientists discovered that the bacterium perpetuates inflammation by secreting an enzyme called Cif that sabotages the body's ability to make a key molecule called a "pro-resolving lipid mediator" and stop the inflammatory response it started.

The scientific discovery could lead to new therapies that would interrupt or correct the bacterial sabotage, Hammock and Bomberger said.

“This paper is the outcome of an exciting and interdisciplinary project,” said Hammock, who directs the UC Davis Superfund Program financed by the National Institutes of Health's National Institute of Environmental Health Sciences (NIH-NIEHS). “It started several years ago with the NIEHS Superfund Program funding both a group at Dartmouth and at UC Davis.  A very productive and exciting collaboration resulted in looking at how to mitigate the effects of environmental chemicals on human health.  Our collaborative work led to this joint publication which yields exciting hope for cystic fibrosis patients.”

Co-authors of the newly published research include two UC Davis researchers from the Hammock lab, Christophe Morisseau and Jun Yang.

Meanwhile, Bomberger continues to work on the biology of the system while the Dartmouth and Davis groups have developed inhibitors of the action of CIF to stabilize pro-resolving mediators, reduce inflammation, and control periodic flare ups of bacterial infections.

"It will be key to devise a way to remove P. aeruginosa's ability to capitalize on the body's natural inflammatory response, without eliminating that response," said Bomberger. "Inflammation is happening for a reason—to clear infection. We just need it to temper the response when it is not effectively doing its job or is no longer needed."

“We think that this research will lead to a very positive outcome to improve the lives of cystic fibrosis patients,” Hammock said. Some 30,000 Americans have cystic fibrosis. 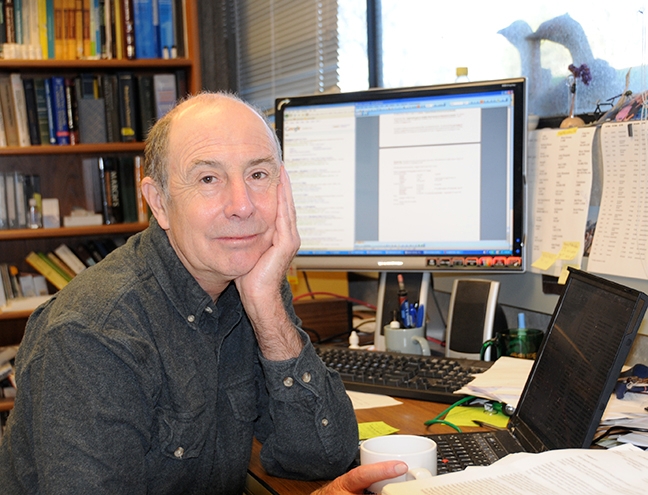 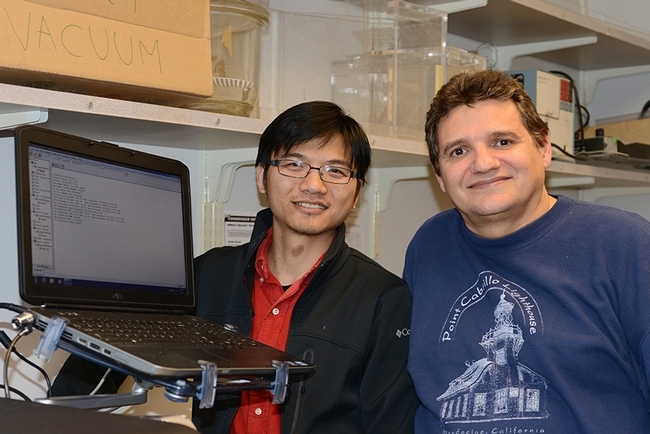