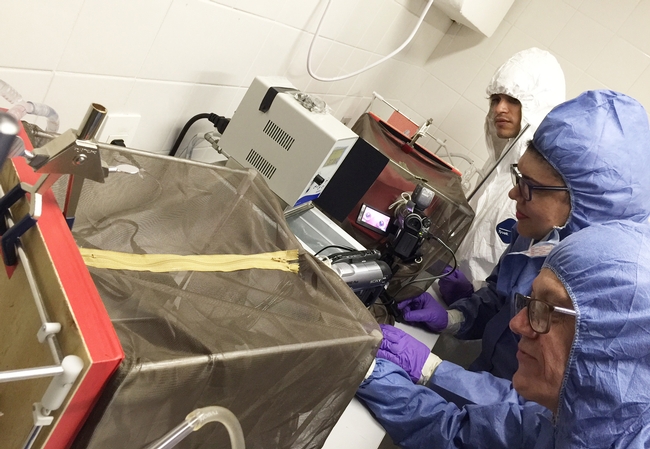 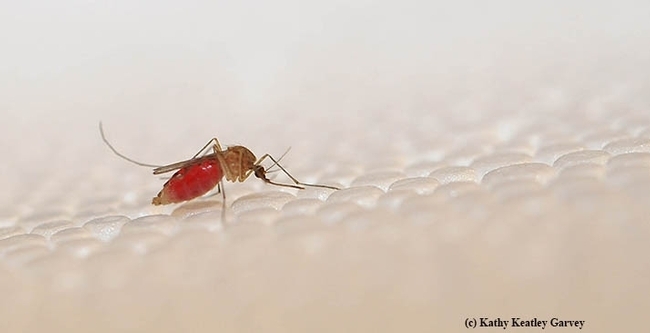 The southern house mosquito, Culex quinquefasciatus, can also transmit the Zika virus, but the primary mosquito is the yellow fever mosquito, Aedes aegypti. (Photo by Kathy Keatley Garvey)
Tags: Aedes aegypti (23), Constancia Ayres (3), Culex quinquefasciatus (9), mosquitoes (24), Rosangela Barbosa (1), Walter Leal (71), Zika virus (7)
Comments: 1
Comments:
by Pest-Global Group Doo (LLC) staff,Europe
on February 20, 2017 at 1:11 PM
We're a small pest-control company in south Europe and we find your blog a quite good base for our employees in further learning and acquiring neccesary knowlegde about Zika virus.Thanks a lot for the knowledge presented us in your blog. Good job.
Leave a Reply: