Maggot art is a popular activity at Briggs Hall, home of the UC Davis Department of Entomology and Nematology, during the annual UC Davis Picnic Day. (Photo by Kathy Keatley Garvey)
Members of the North American Forensic Entomology Association (NAFEA) will be special guests and presenters at the open house hosted from 1 to 5 p.m., Sunday, July 9 at the Bohart Museum of Entomology.

"We'll have scientists from across the country here at this family friendly event,” said Tabatha Yang, the Bohart Museum's education and outreach coordinator. Family arts and crafts activities are featured at each open house.  A popular activity planned for the July 9th open house is maggot art, in which maggots are dipped into non-toxic, water-based paint and placed on a “canvas” (paper) to crawl around and create a painting.  The activity, coined by entomologist Rebecca O'Flaherty, a former graduate student at UC Davis, is a traditional part of the UC Davis Department of Entomology and Nematology's Briggs Hall offerings at the campuswide UC Davis Picnic Day.

Sunday, Aug. 27:  Bark Beetles and Trees, Forest Health in California,  from 1 to 4 p.m.:  The event is in collaboration with Steve Seybold, USDA Forest Service entomologist and an associate of the UC Davis Department of Entomology and Nematology. He and his students and staff will be there to show displays and answer questions.

Traffic: Note that Old Davis Road that goes past the Visitors' Information Center will be closed due to construction of a paving project (https://www.ucdavis.edu/news/paving-project-close-old-davis-road/)/. Visitors should enter the campus via Highway 113 and take the Hutchison exit. The parking lot closest to the Bohart Museum is Lot 46. 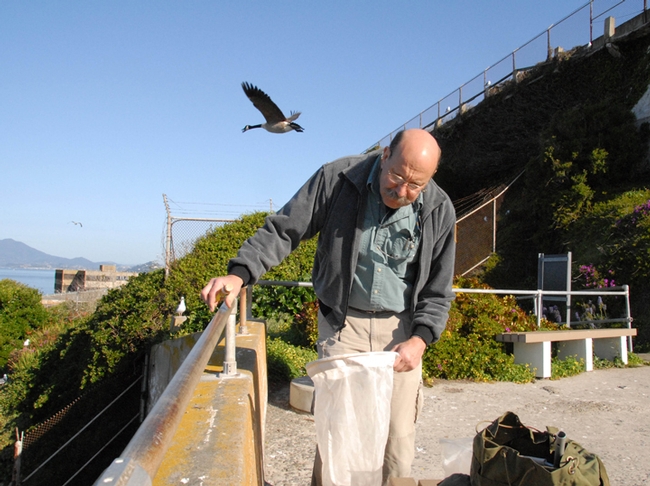 UC Davis forensic entomologist Robert Kimsey collecting flies on Alcatraz Island for a research project. He is a past president of the North American Forensic Entomology Association, which will meet July 7-12 at UC Davis. (Photo by Kathy Keatley Garvey) 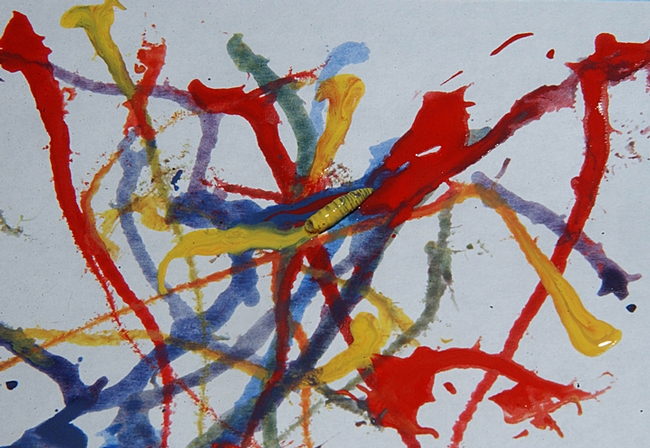