Entomology & Nematology News
sitenum=270
UC News about Entomology and Nematology.
Bohart Museum Open House: Like a Moth to a Flame
Published on: July 23, 2017 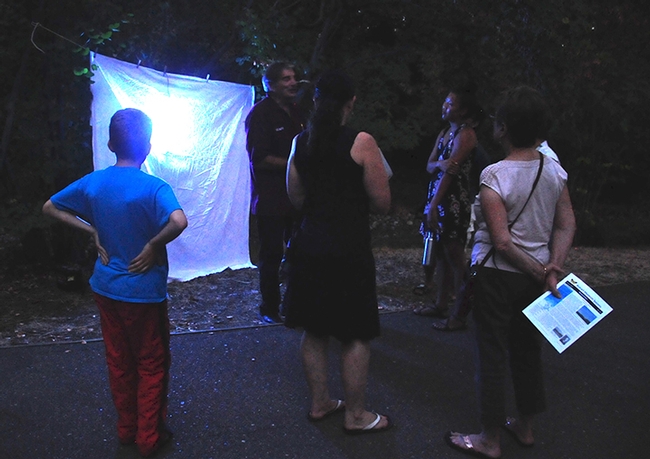 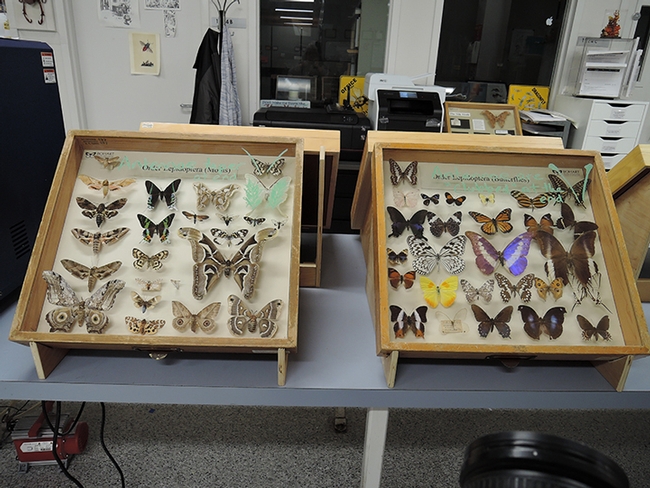 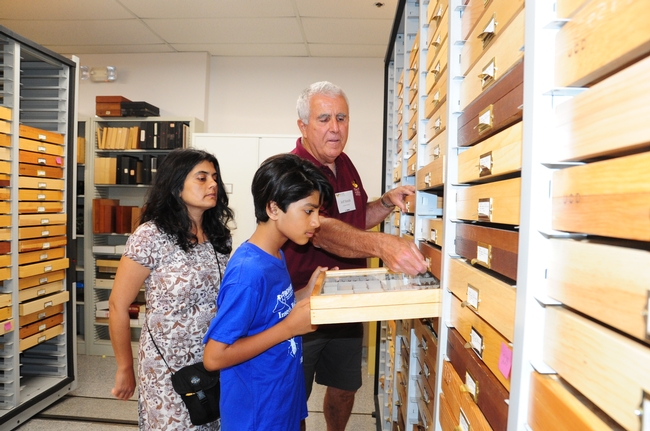 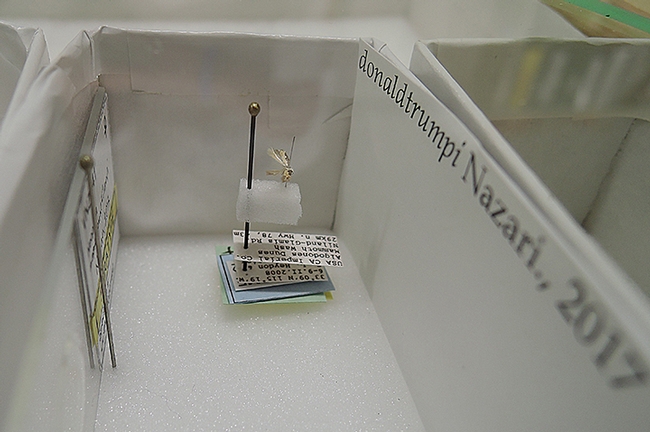