Bug Squad
sitenum=63
Happenings in the insect world
Bring on the Bumble Bees! 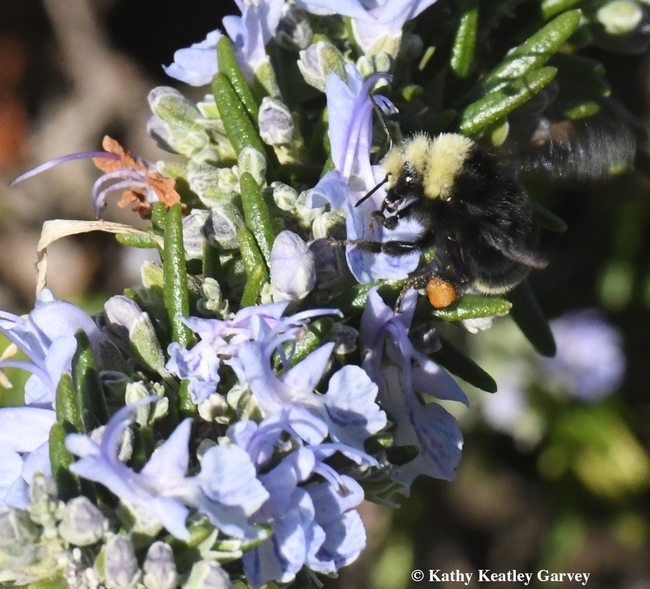 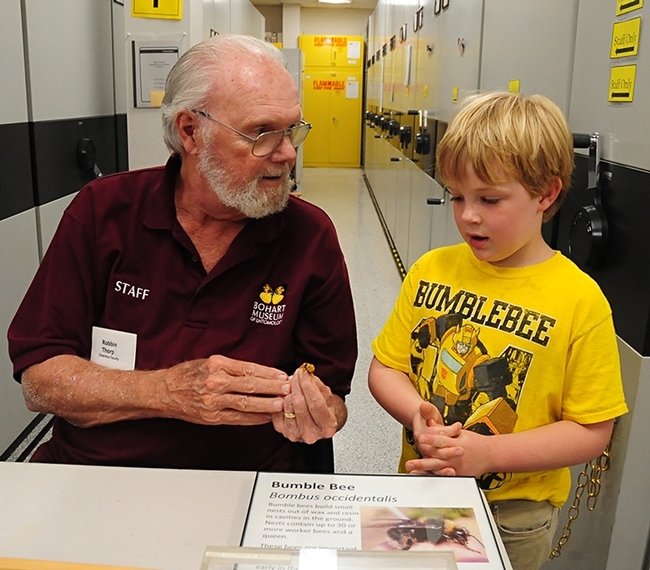