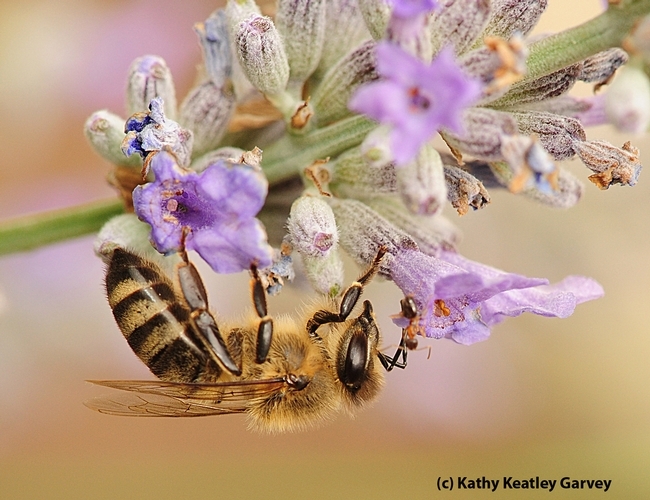 Predicting the sizes and shapes of sufficiently developed human based
super-organisms that would be roaming space eons hence, may be
considered a purely hypothetical exercise of no immediate or future
value to mankind .Nevertheless I intend to undertake this vain
exercise of extrapolating their size from lower levels of organization
for sheer curiosity. As for their shapes, I will make a guess taking
into consideration the gravitational forces generated by their own mass.
The extrapolation of sizes from lower levels of organization would be
based on the interplay of the following three factors: the size and
number of units at each level of organization, (2) the speed limit of
communication within each level, and(3) the kinetics of, and time
perception/ /by organisms at each level.

(1) The size and the number of units.
If a geometric progression governing the ratio of size between any two consecutive levels of organization, or the ratio of their unit
populations were to be discovered, then it would be a very easy matter
to calculate the size of a human-based super-organism and the number of
its humanoid and other organism populations.

(2) The speed limit of communication.
Within cells (Holo 4)* , the fastest moving communication is probably
cell membrane depolarization in the order of centimeters/second. Within
humans (Holo 5), the same can be said of nerve conduction, the fastest
of which is in the vicinity of 80 meters/second. Within society (Holo 6)
the speed limit of communication is definitely 300000 km/second, i.e.
the speed of light ( telephone, radio, television and simple vision).
Thus if there is a correlation between the size of an organism and the
speed limit of its internal communication and I believe there should
be then we can say that mans size is 1.7/80 or 1/47 times his fastest per second nerve conduction. Extrapolating from this, /the /size of a
multi-humanoid super-organism would be 1/47 x the velocity of light the
speed limit of its internal communication; 300000 x 1/47 = 6375 km long.
This is a much larger size than the one (144km) obtained in the former
calculation. The discrepancy would allow each humanoid in a
super-organism a volume of 421675 cubic meters of free space to function
in, unlike cells which are densely packed in our bodies.
(3) The kinetics and perception of time.
To understand how the kinetics and time perception in super-organisms
may have a bearing on their sizes, lets take the simple act of dodging
a projectile by man and its parallel of evading collision with a large
meteor by a super-organism in space. A man who sees a stone coming in
his direction can in less than a second the time it takes to see the
stone , realize its danger and execute the proper maneuver give way
to it.
Lets imagine that a super-organism has detected a meteor traveling at
1000km/sec towards it, one hour before the expected time of collision;
On its time scale this one hour may be one second. If it accelerated a
1000km long endangered section of its body, perpendicularly to the path
of the meteor , at 1 meter/sec, creating a g/10), it would have moved
6480 km during that golden hour well out of the way of the meteor .
This one meter/sec acceleration would be barely perceptible by the
humanoids in the super-organism.
(3)
Finally, /we may make a guess as for the shape of these huge super
organisms. It would be very difficult for them to maintain a globular
shape because they would collapse on themselves by auto-gravity. I would
therefore opt for very long cylindrical (serpentine) organisms that
moved arrow-like along their long axis. They would thus be able, if they
wished, to approach a planet tangentially and wind themselves (perhaps
several fold) in orbit around it.

Allow me now to make a closing conjecture! Could the rings of Saturn,
perchance, be the skeletons of long dead super-organisms?

Table 1: The Organizational Spectrum of Matter

Are Honeybees the Most Effective Pollinators?
December 2, 2021