Bug Squad
sitenum=63
Happenings in the insect world
What's for Dinner? How About a Green Bottle Fly? 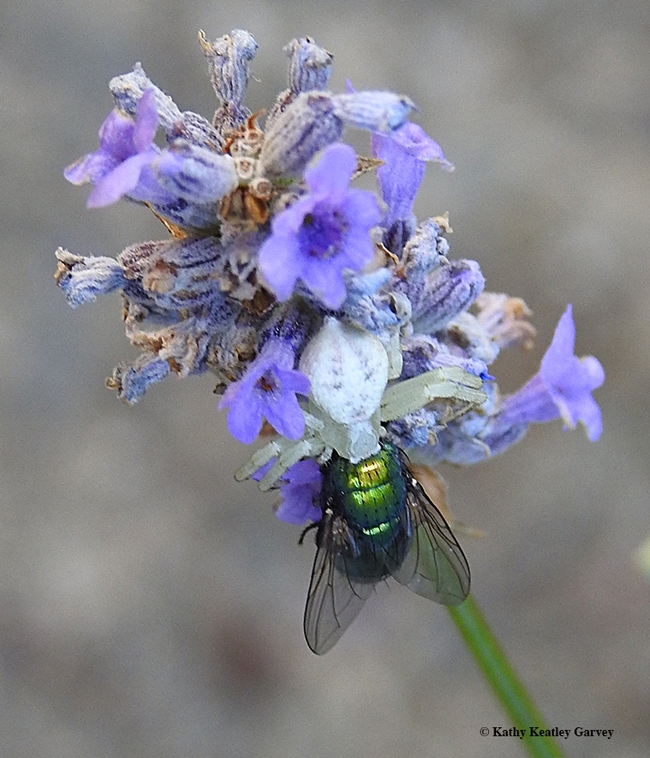 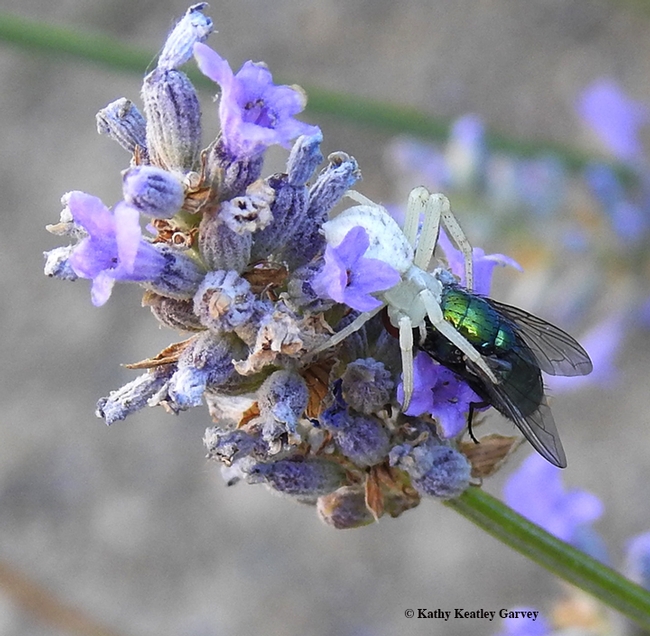