Ever see a golden bee that takes your breath away?

They're most likely Cordovans, a subspecies of the Italian race.  The one below is a Cordovan, basically a bee with a color mutation that inhibits black, explains noted bee breeder-geneticist Susan Cobey.

Cobey, who does research at the University of California, Davis and Washington State University, rears--and prefers--a line of bees called the New World Carniolans. The Carniolans are darker bees, quite the opposite of the Cordovans.

When we at the UC Davis Department of Entomology showcased the New World Carniolans in a bee observation hive at a Sacramento garden show earlier this year, one bystander wondered why the bees were darker than the ones (Italians) that she was accustomed to seeing.

"That's because they're Carniolans, a different race of bees," we said. "They're darker than the Italians."

Indeed, we're all accustomed to seeing the Italians, the most commonly reared bee in the United States.

Whether bees are lemony yellow, sunshine gold, silver gray or a chocolate brown, they're all our honey bees (Apis mellifera).  In a way they're like the leaves on a liquidambar tree--some are fireball red, some are shamrock green and some are school-bus yellow, but they are all leaves on the same tree.

As are we all! 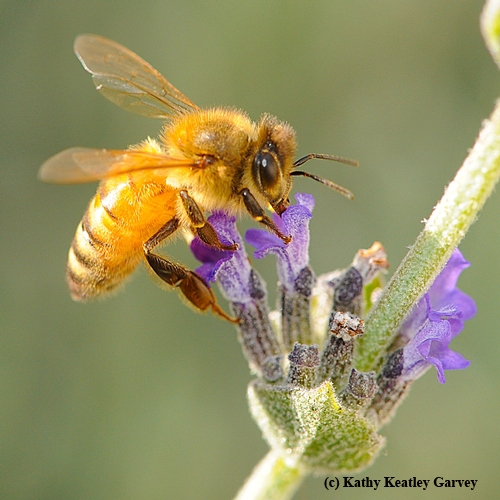 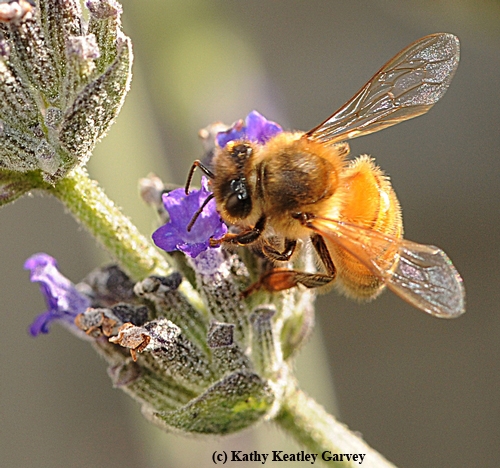 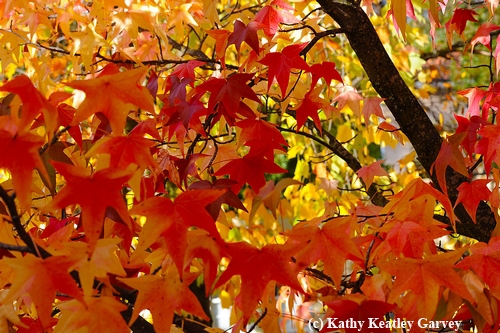