Menuz will speak on "Molecular Basis of Insect Olfaction" at 4:10 p.m., Wednesday, Jan. 8 in 122 Briggs Hall. Host is chemical ecologist Walter Leal, distinguished professor, Department of Molecular and Cellular Biology, and a former chair of the entomology department.

Her abstract: "Development of new insect control measures will require the discovery of novel molecular targets that can alter their olfactory capabilities. The past two decades have witnessed an explosion of research on the two insect odor receptor families, but nearly all odor receptors are poorly conserved. Therefore, my research focuses on molecules that are likely to play critical roles in olfaction in distantly related insect species. Recently, we have found that Amt/Rh ammonia transporters are essential for the sensing of ammonia, an odor released by humans and attractive to insect vectors of disease and other insects. These transporters are highly conserved and are expressed in the antennal transcriptomes of all insect species examined. To identify additional genes that may contribute to olfaction in the periphery, we carried out a computational screen in Drosophila to reveal genes whose expression in the antenna is greatly enriched compared to other tissues. Importantly, we found that most orthologs of the olfaction-candidate genes are expressed in the antennae of other species, including mosquitoes, ants, bees, and beetles. These candidates will provide a foundation for future studies investigating conserved mechanisms of odor signaling."

Other seminar speakers scheduled for the month of January include: 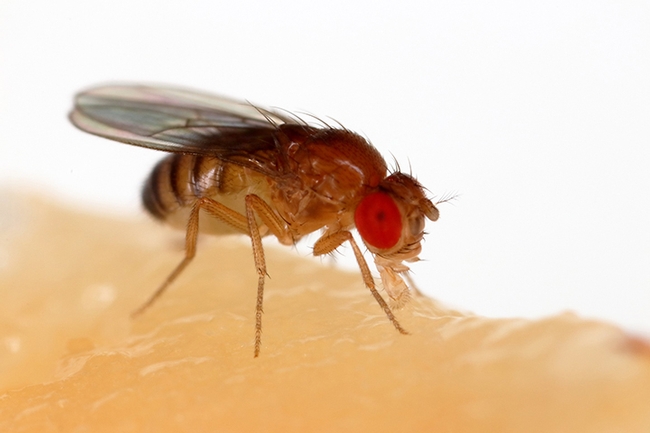