Bug Squad
sitenum=63
Happenings in the insect world
We Have a Winner of the Yolo-Solano Bumble Bee Contest! 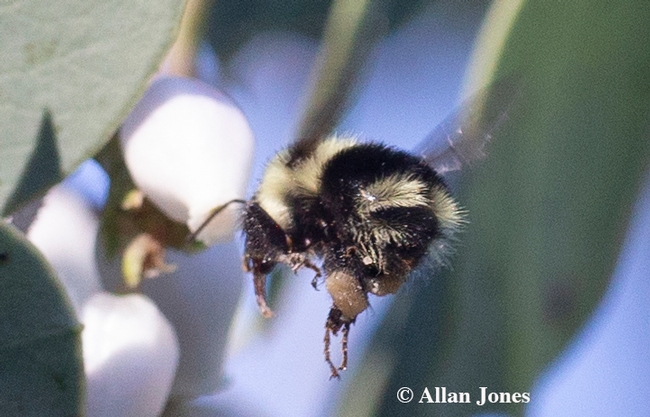 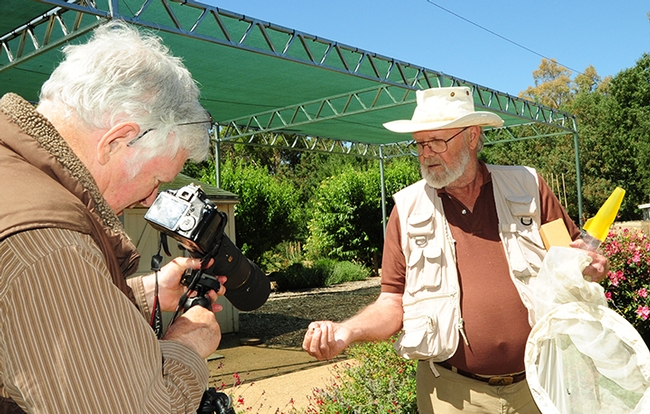