Bug Squad
sitenum=63
Happenings in the insect world
Martin Hauser: 'The Curious Case of the Stingless Bees of Palo Alto' 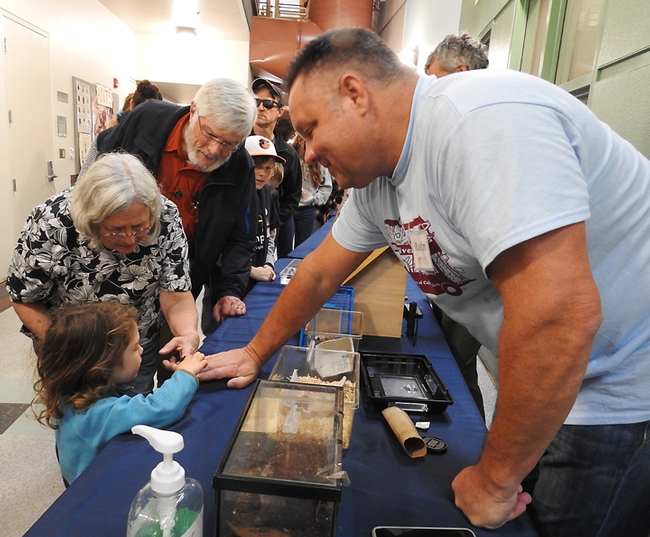 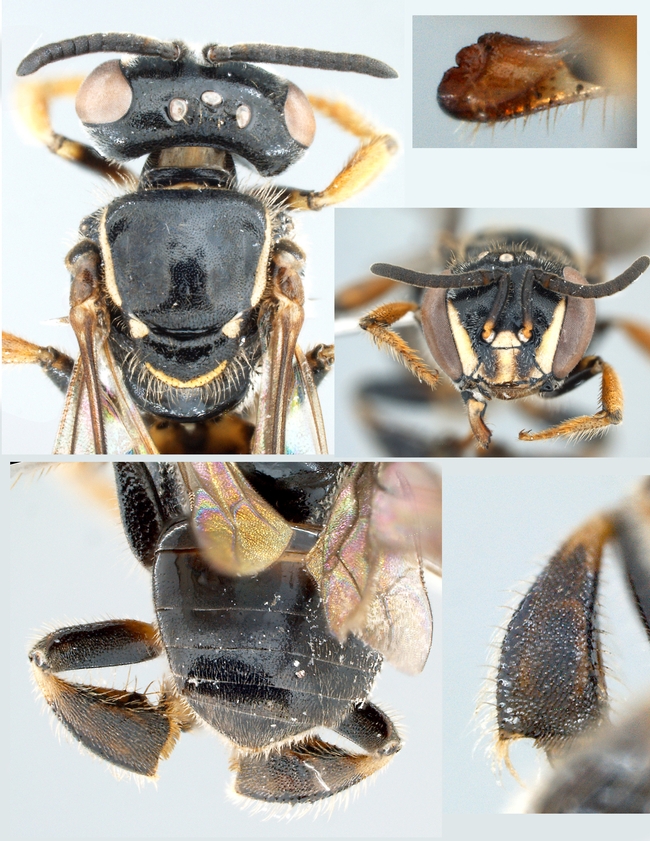