First thing first: "murder" hornets, or more correctly, the Asian giant hornet, have NOT been found in California.

For more information about the Asian giant hornet, see this resources: 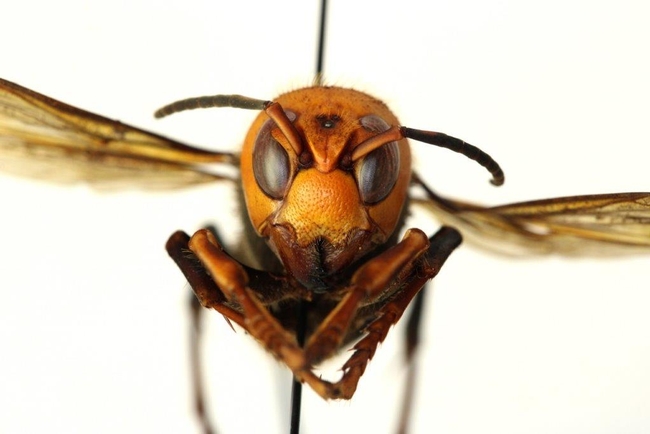 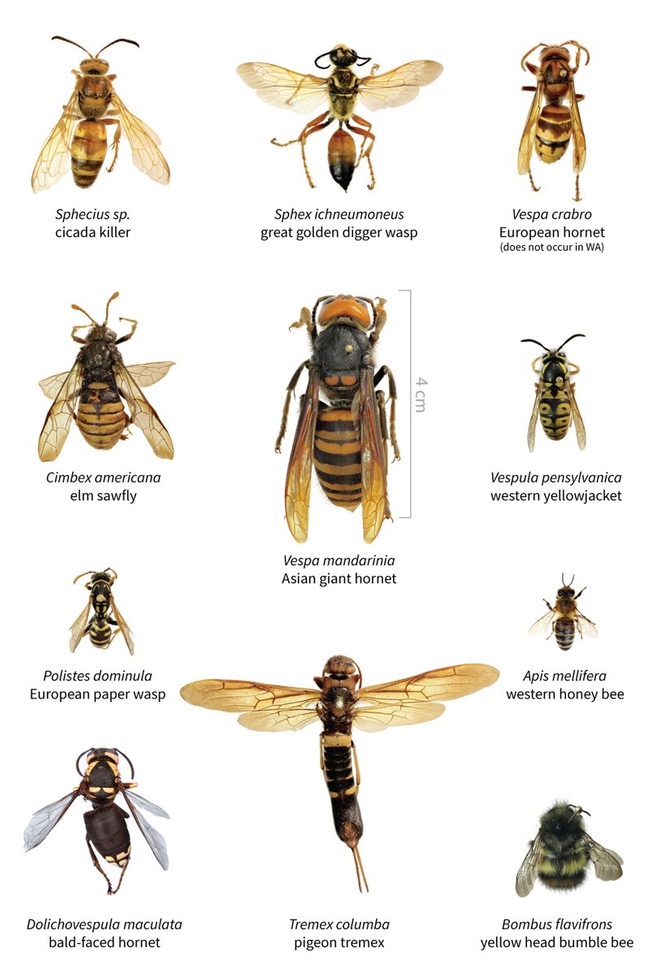