If you're a graduate student in entomology and competing with your team in the Entomology Games, a college-bowl type trivia game hosted by the Entomological Society of America, it's not only good to know your insects but you ought to have an interest in sports, crime-fighting insect figures, and cartoons.

Tiebreaker Question: Gary Larson is known for using insects as a source of humor in his acclaimed comic strip "The Far Side." A survey of 4,300 "Far Side" comics revealed that exactly how many contained some sort of entomological reference?

The correct answer: 359 comics. Auburn guessed 650, but the Boiler Bugs responded with a whopping 1477. Locally, the UC Davis Department of Entomology and Nematology team answered with a more conservative 500. (See Bug Squad blog about the UC Davis team.)

A Quarterback, a Vigilante and a Paranormal

Just who is the Mothman? According to Wikipedia, it's part of West Virginia folklore. Mothman is "a creature reportedly seen in the Point Pleasant area from November 15, 1966, to December 15, 1967. The first newspaper report was published in the Point Pleasant Register dated November 16, 1966, titled "Couples See Man-Sized Bird ... Creature ... Something." The national press soon picked up the reports and helped spread the story across the United States."

So, according to Wikipedia, the "Mothman was introduced to a wider audience by Gray Barker in 1970 and was later popularized by John Keel in his 1975 book The Mothman Prophecies, claiming that there were supernatural events related to the sightings, and a connection to the collapse of the Silver Bridge."

"The Mothman appears in popular culture. The 2002 film The Mothman Prophecies, starring Richard Gere, was based on Keel's book. An annual festival in Point Pleasant is devoted to the Mothman legend."

Of course, you need to keep up with entomology meetings and legendary entomologists as well to compete in the Entomology Games. Some of this year's questions: 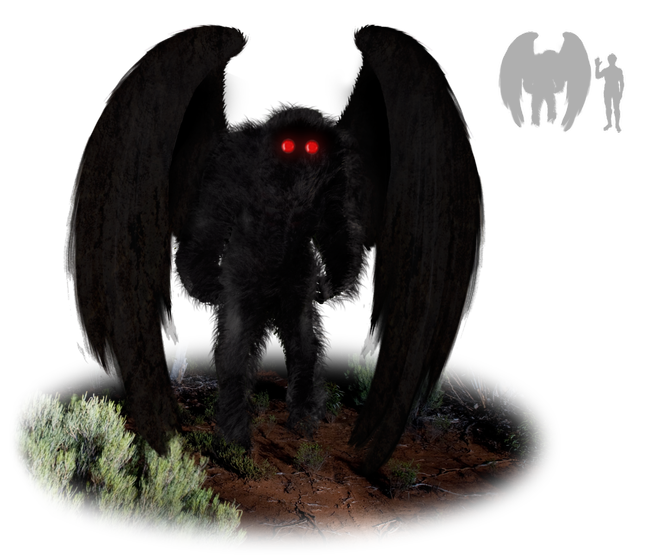 A question about the paranormal figure Mothman drew interest at the Entomology Games, hosted by the Entomological Society of America. (Illustration by Tim Bertelink, Wikipedia) 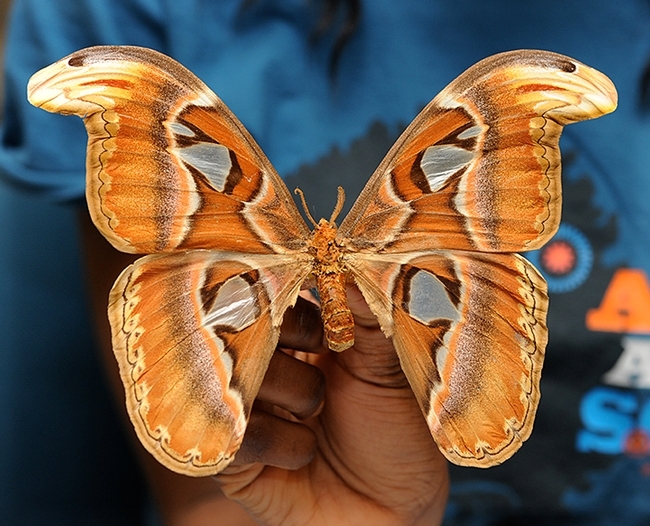