February is Black History Month, and I realized that I knew virtually nothing about the contributions of Black people to how we garden. To make progress, we all need to keep learning, discovering new perspectives and combining the best ideas and practices from the rich tapestry of cultures in our country. I have much more to learn, but I wanted to share a few notable things I've learned so far.

Some foods that are very commonly grown today arrived in America from Africa or via Africa. During the slave trade, enslaved people carried seeds and cuttings of some of their favorite local foods with them. Foods that came to the U.S. from Africa include okra, black-eyed peas (a dried bean, not a pea), eggplant, watermelon, cantaloupe, kola seed (part of the original Coca-Cola formula), sesame seed and rice. If you are interested in growing some historical varieties of African-American herbs and vegetables, you can find curated collections from several seed suppliers.

Rice is a particularly interesting case. There are two domesticated species of rice: Asian rice (Oryza sativa) and African rice (Oryza glaberrima). African rice was first domesticated and grown in West Africa approximately 3,000 years ago. Historians believe that those who grew rice in West Africa and came to the U.S. as enslaved people provided the expertise that enabled rice cultivation in America. The techniques used in the 1700s on big plantations in the coastal Carolinas were very similar to those that West Africans had used for centuries.

Enslaved Africans were highly competent gardeners. In spite of their back-breaking labor for others, many enslaved people grew their own gardens to supplement the food provided by slave owners. They worked in their gardens on Sundays or at night after they were released from field labor. Gardening was one of the few ways that enslaved people could be entrepreneurial and generate income.

The historical record also documents that many of these purchases were for out-of-season produce (such as potatoes in February and apples in April, and even cucumbers in January), indicating that enslaved people had effective cold storage in root cellars. Archeological studies prove that there was a vast network of root cellars below the slave cabins.

In addition to bringing new foods to the Americas and growing successful gardens under adverse conditions, Black people have also made important contributions to botany, agriculture and horticulture. In school, many of us learned about George Washington Carver, dean of the Tuskegee Institute's Agriculture Department for several decades. We learn that he developed a crop rotation system to revitalize soils that were depleted by cotton production. His system alternated cotton with legumes and other vegetable crops.

However, this tends to be the only thing we learn about Carver; other important accomplishments are left out. For example, he was a great promoter of using compost to enrich soils. He showed that compost greatly increased soil productivity compared to methods common at the time. Using compost to build garden soil is still considered a best practice.

Carver's primary focus was on helping small farmers become self-sufficient and enabling them to create products similar to those they could not afford to purchase. Today we would call this appropriate technology. He also established the agricultural extension service in Alabama.

Marie Clark Taylor was the first African-American woman to earn a PhD in botany, in 1941. She researched the influence of light on flower formation and was so renowned for her improvements to the teaching of high-school science that President Johnson encouraged her to share her methods internationally.

Booker T. Whatley developed the concept of membership club for farms. Members would pay a membership fee and, in return for that investment, receive fresh produce that they picked themselves. This system gave farmers access to capital when they needed it and helped reduce labor costs. Today we call this concept community-supported agriculture.

Roland Maurice Jefferson was the first Black botanist at the United States National Arboretum. He is known for his work collecting, cultivating and preserving cherry trees. Some of the trees from his collection still bloom at the Cherry Blossom Festival in the nation's capital each year. He was so renowned for his work with ornamental cherry trees that he spent two years in Japan lecturing on cherry trees after he retired.

These individuals are among the many Black people who have enriched the way we garden today. How will you celebrate Black History Month in your garden? 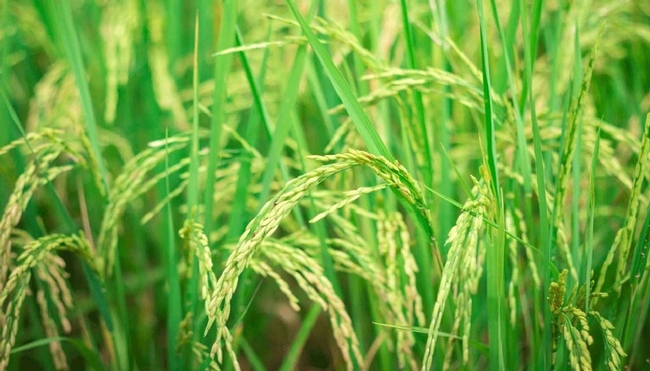 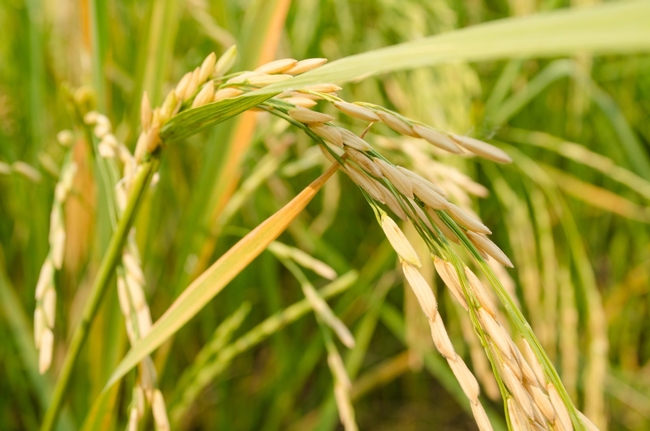 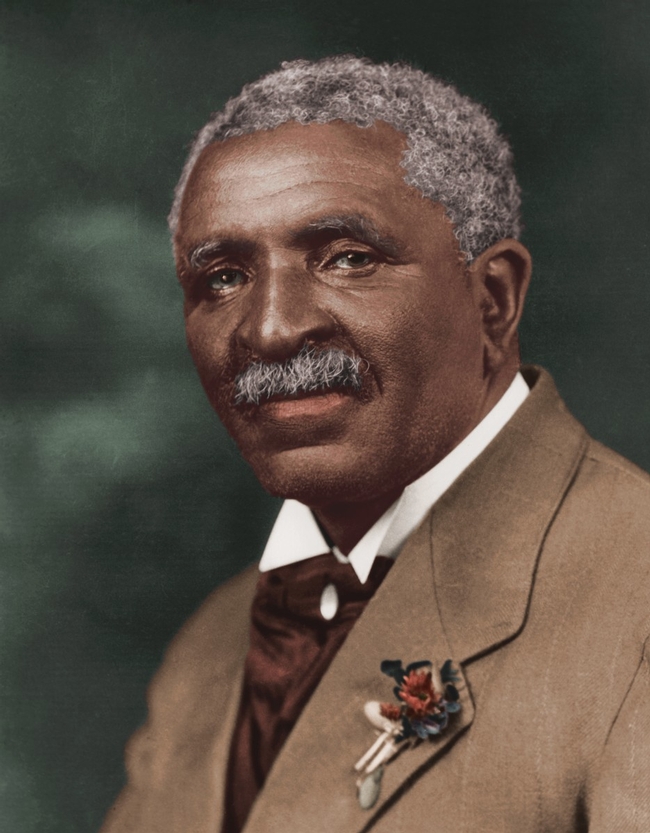 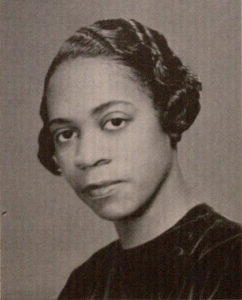 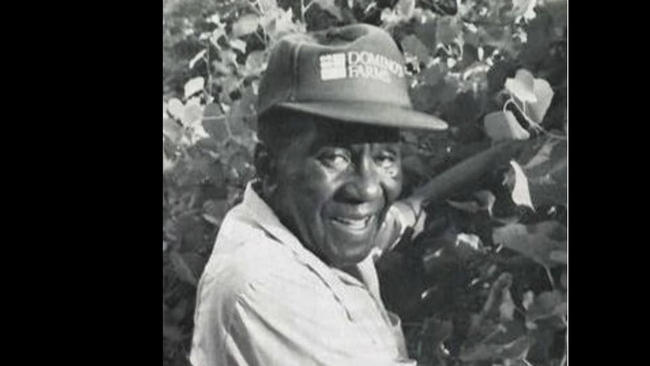 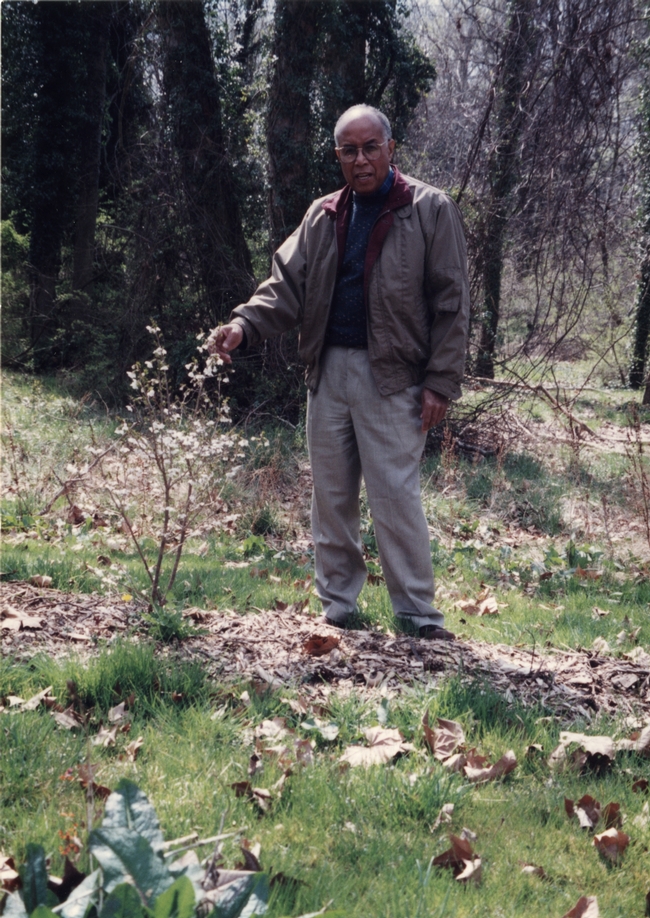