This male made its appearance in our Vacaville pollinator garden on May 17, and hung around long enough for me to capture several images.

When folks talk about seeing "a red dragonfly," they might not know the species, but they do know it's firecracker red.

"It was red! Firecracker red!"

Ten fast facts about dragonflies, as provided by the Bohart Museum of Entomology at UC Davis:

It's temporarily closed due to COVID-19 pandemic precautions. But just you wait...good things are going to happen! 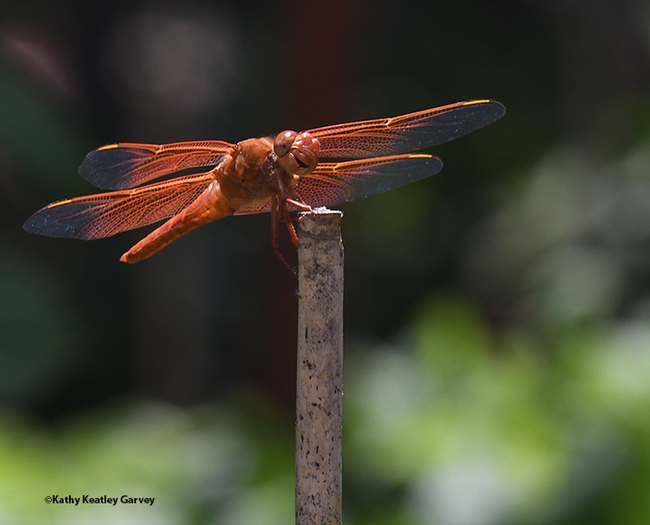 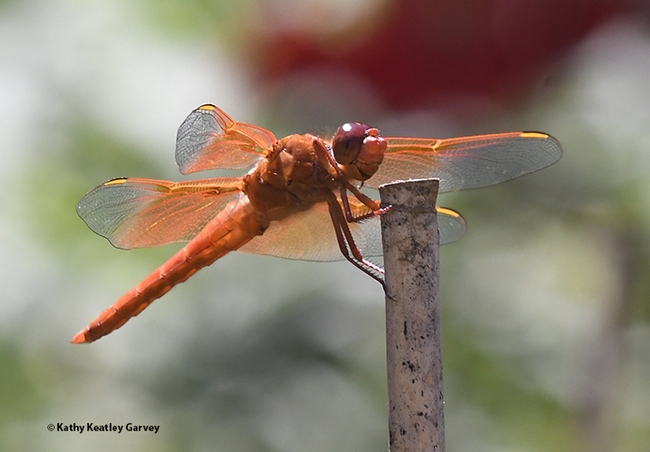