Robert Michael Pyle, ESA Fellow (Photo by Kathy Keatley Garvey)
Robert Michael Pyle, founder of the Xerces Society for Invertebrate Conservation, was right at home at the UC Davis Bohart Museum of Entomology back in July of 2019, when he and other members of the international Lepidopterists' Society toured the insect museum as part of their 68th annual meeting.

While touring the Bohart Museum, "Bob," as he prefers to be called, took a special interest in the Magdalena alpine butterfly collection. It's an all-black alpine butterfly considered "the most elusive of several rare and beautiful species found on the (Magdalena) mountain" in west-central New Mexico.  He featured the butterfly in his book, "Magdalena Mountain: A Novel."

This week Pyle figuratively ascended another summit when the Entomological Society of America (ESA) selected him as one of the 10 recipients of its 2021 Fellow award.

Those selected as ESA Fellows "have outstanding contributions to entomology— via research, teaching, extension, administration, military service, and public engagement and science policy," ESA says. Their career accomplishments "serve to inspire all entomologists."

Dr. Robert Michael Pyle, independent scholar, writer, biologist, and educator, is internationally honored for his devotion to insect conservation (particularly as founder of the Xerces Society), promoting public awareness and enjoyment of butterflies, and contributions to natural history and place-based literature," according to an ESA news release. (Read how and why he founded Xerces.)

Born July 19, 1947 in Denver, Colo., Bob remembers chasing butterflies in his youth, and meeting Charles Remington, Paul Ehrlich and John A. Comstock and other prominent lepidopterists.

Pyle holds two degrees from the University of Washington, Seattle: a bachelor's degree (nature perception and protection, 1969) and a master's degree, nature interpretation, 1973). He went on to receive his doctorate in 1976 from Yale University, where he wrote his dissertation on the "Eco-Geography of Lepidoptera Conservation."

Now a resident of the Columbia River-tributary town of Grays River in southwest Washington, and a 62-member of the Lepodopterists Society, Pyle is best known for his 1971 founding of the Xerces Society.  He helped initiate the annual butterfly counts at their overwintering sites along the California coast.  "He was the first to attempt to follow the monarch migration, reported in Chasing Monarchs and papers with Lincoln Brower, demonstrating a new model for the migration," ESA wrote in a press release on its website. "Pyle's several hundred publications include 27 refereed papers and major reports and two Annual Review articles. His 25 books include Wintergreen, The Thunder Tree, Mariposa Road, Nature Matrix (finalist for the 2021 PEN America Award for the Art of the Essay); five collections of poetry; the novel Magdalena Mountain; and Butterflies of the Pacific Northwest."

"Pyle's Watching Washington Butterflies and Handbook for Butterfly Watchers were the first American books promoting butterfly watching alongside collecting, an activity now developed far beyond his dreams," according to the ESA news release. "His Audubon Society Field Guide to the Butterflies of North America, still in print and widely used after 40 years, was the first to cover the entire fauna and to use photographs from life." The 2020 film The Dark Divide, showcases his life story; he is portrayed by actor David Cross.

Pyle's many other awards include Honorary Fellow of the Royal Entomological Society and recipient of a Guggenheim Fellowship, the John Burroughs Medal, two National Outdoor Book Awards, and a Distinguished Service Award from the Society of Conservation Biology. He has described nine new taxa of butterflies and has one patronym, a myriapod.

Robert Michael Pyle is indeed the face of insect conservation, and a welcome addition to the growing list of ESA Fellows. 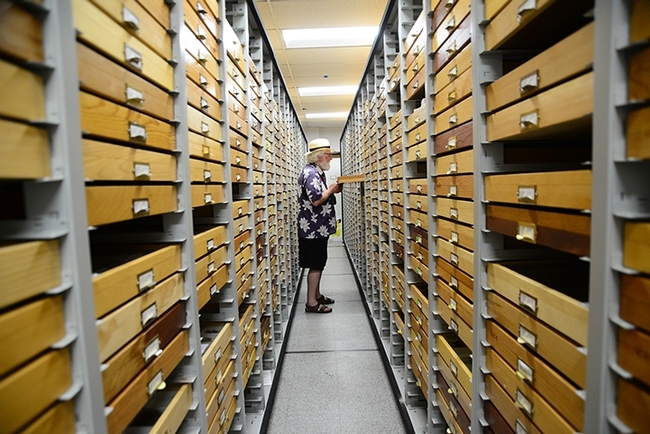 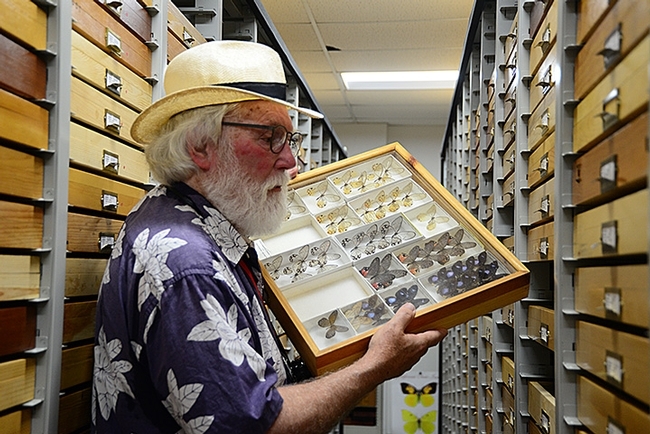 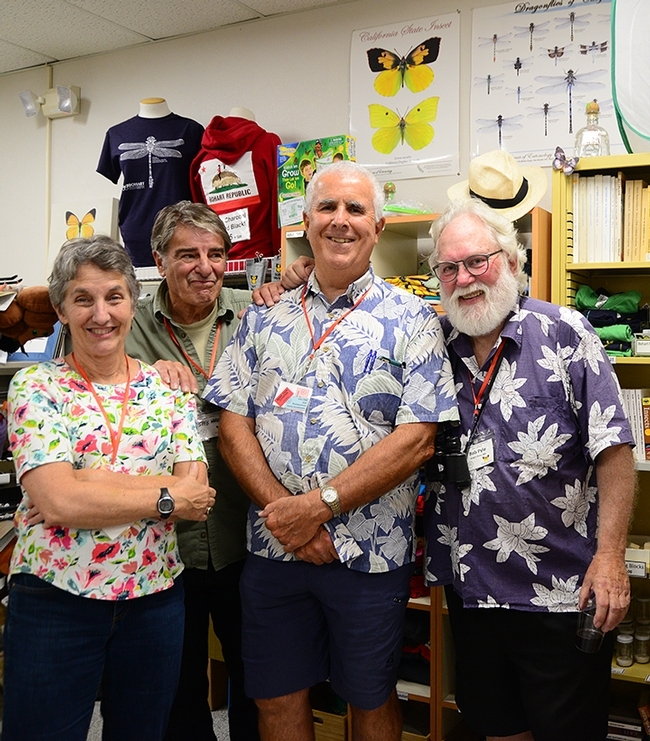