Jessica Gillung as a doctoral student at UC Davis and working in the Bohart Museum of Entomology. (Photo by Kathy Keatley Garvey)
Congratulations, Jessica Gillung! What an absolute dynamo!

Gillung, an evolutionary biologist who received her doctorate in entomology from UC Davis in 2018 and is now on the faculty of McGill University, Montreal,  Quebec, Canada, is the newly announced recipient of the Entomological Society of America's International Branch Early Career and Leadership Award.

The award recognizes her leadership in entomology at an early career level and includes a $2000 grant, which Gillung said she will use to fund a research project aimed at helping her female graduate students acquire training and experience in cutting-edge methods of phylogenetic and bioinformatics.

Gillung will be recognized at the International Branch meeting, to take place during ESA's annual meeting, “Entomology 2021,” set Oct. 31-Nov. 3 in Denver, Colo. The conference is a hybrid meeting with both in-person and virtual presentations.

Before joining McGill's Natural Resources faculty in January 2020, Gillung served as a postdoctoral associate in the Bryan Danforth laboratory at Cornell University,  where she researched evolution and diversification of aculeate Hymenoptera (stinging wasps, ants and bees).

In a letter of support, Kimsey described Gillung as an “absolute dynamo” who “excels in research, publications, teaching, leadership, public service and outreach programs. Her accomplishments, coupled with her trademark scientific enthusiasm, curiosity, commitment and passion, make one wonder: ‘Is this just one person?' Yes, and her name is Jessica Gillung, entomologist extraordinaire.”

Gillung, who received her UC Davis doctorate in December 2018, wrote a landmark dissertation on the evolution and taxonomy of parasitoid flies specialized in spiders. Her dissertation, “Systematics and Phylogenomics of Spider Flies (Diptera, Acroceridae),” encompassed genomics, phylogenetics, systematics, and comparative analyses. “Her work greatly increased our understanding of the biological patterns and processes that have shaped our planet's biodiversity,” Kimsey said.

A native of Brazil, Jessica is fluent in four languages: Portuguese, German, English and Spanish. Her global education, international teaching experience, and diverse background as a Latina woman in STEM “uniquely equip her to understand the barriers that underrepresented groups face,” Kimsey pointed out.  At UC Davis, Gillung taught entomology classes and mentored students, nurturing their personal and professional aspirations.  She was heavily involved in the UC Davis youth summer camps, and also taught two camps, in Spanish, at the Marguerite Montgomery Elementary School at Davis, Calif. for children of migratory workers. 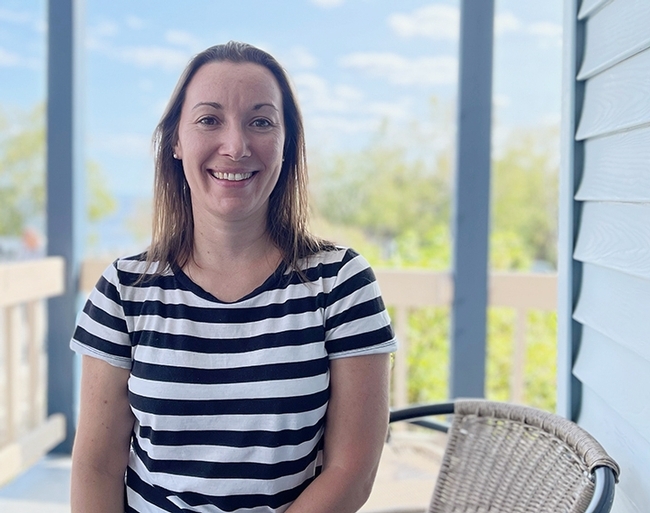