Cucumbers are an easy summer vegetable to grow in Napa County gardens. I'm sure of that, because last summer I participated in the Napa County Master Gardeners' field test of three different varieties, and we had more cucumbers than we could eat for a couple of months.

We decided to try three types of cucumbers. One was the heirloom variety ‘Lemon', another was a middle-Eastern type called ‘Beit Alpha' and the third was a newer hybrid called ‘Tsuyataro'. Lemon is a prolific small heirloom. Beit Alpha is a smaller cucumber, best harvested at 5 to 6 inches, and Tsuyataro is more typical of longer, slender cucumbers and should be harvested at 8 to 9 inches.

Cucumbers are botanically Cucumis sativus, part of the same plant family that includes squash, pumpkins, gourds and melons. All of these are warm-weather vegetables, requiring soil warmer than 65°F and nights above 55°F. Generally, Napa County weather is suitable beginning in May.

Nine Master Gardeners planted seeds in early May. Some planted directly in the soil, while others started their seeds in small pots to transplant later. All seedlings were supposed to be planted in sunny locations and fertilized at planting time was recommended. We hoped each participant would have two plants of each type to compare.

Opinions differed about how to space them. One source said to plant hills of 4 to 5 seeds, eventually thinning to two plants, but the source didn't mention how far apart the hills should be. Another source suggested planting seeds in rows and thinning to one plant every 6 inches.  Yet a third source said to space plants a foot apart.

While not all trial participants reported their spacing, I can tell you that in my garden beds I put the six plants, two of each kind, a foot apart near a short trellis made of fencing material. The six plants covered the trellis easily and produced close to the reported average yield. The space they took up was roughly three feet by three feet (three plants spaced evenly on each side of the tentlike trellis).

Once seeds sprouted, they grew quickly. Because they are vining plants, they can be grown on low trellises to keep fruit off the ground. Cucumbers are small enough that they will hang without falling off. They tend to be straighter and will take up less space if given support.

By late July, all three varieties were starting to produce harvestable cucumbers, and they continued to produce into October. The harvest peaked in August and September. Because the plants produce over several weeks, you don't need to plant a second crop for an extended harvest.

How productive were they? Five growers reported an average of 18 pounds of Tsuyataro cucumbers (from two plants) over the harvest period. Six growers averaged 21 pounds of Lemon cucumbers, and six averaged 17 pounds of the Beit Alphas. If you grew two or three varieties, as several of us did, that is a lot of cucumbers. Participants ate them raw, made salads, pickled them and gave them away. I expect a good number found their way to the food bank.

A few growers reported problems. Some lost plants while they were still quite small, without being sure what had eaten them. Others reported that their plants were not very productive but speculated that they weren't getting enough sun due to partly shaded locations. Late in the season, even successful growers reported misshapen and seedier fruits. No one reported insect infestations or other pests once the plants were growing well.

There were no reports of bitter cucumbers, but some were seedy, especially the Lemon variety. The solution is to harvest cucumbers when they are young. Because Lemon cucumbers are small, they take more prep time in the kitchen than other types. Some trial participants didn't care for the Lemon cucumbers but others were surprised to find that they liked them if harvested young, before they got large or turned yellow.

Four growers chose the Beit Alpha variety as their favorite. The remaining votes were split between Tsuyataro and Lemon. However, all of us will grow cucumbers again this summer. Their abundant yield repaid the relatively little effort to plant them and the limited space they required.

Library Talk: Join Napa County Master Gardeners and the Napa Library for a free talk on “Soil is the Solution: Healing the Earth One Yard at a Time” on Thursday, May 5, from 7 pm to 8 pm, via Zoom. Register to receive the Zoom link at http://ucanr.edu/2022MaySoilSolutionLibaryTalk.

Food Growing Forum: Join Napa County Master Gardeners for a forum on growing squash and what else to do in the May edible garden on Sunday, May 8, from 3 pm to 4 pm, via Zoom. Register to receive the Zoom link: https://ucanr.edu/2022FoodForumMay

Guided Tree Walk: Join Napa County Master Gardeners for a free guided tree walk in Napa's Fuller Park on Tuesday, May 10, from 10 am to noon. Meet at the corner of Jefferson and Oak Streets. Space is limited to 12 and registration is required at https://surveys.ucanr.edu/survey.cfm?surveynumber=36856

Got Garden Questions? Contact our Help Desk. The team is working remotely so please submit your questions through our diagnosis form, sending any photos to mastergardeners@countyofnapa.org or leave a detailed message at 707- 253-4143. A Master Gardener will get back to you by phone or email. For more information visit https://napamg.ucanr.edu  or find us on Facebook or Instagram, UC Master Gardeners of Napa County. 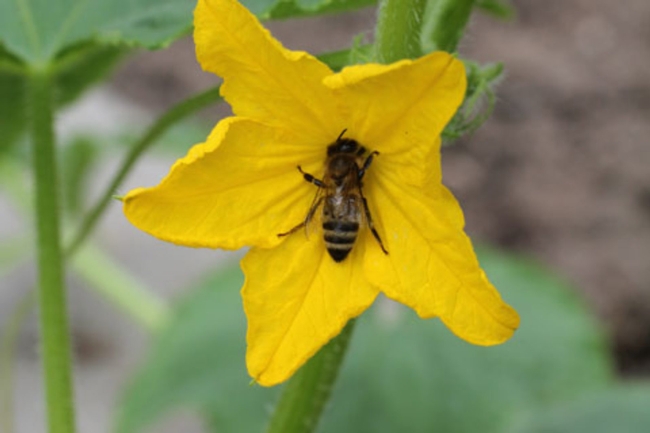 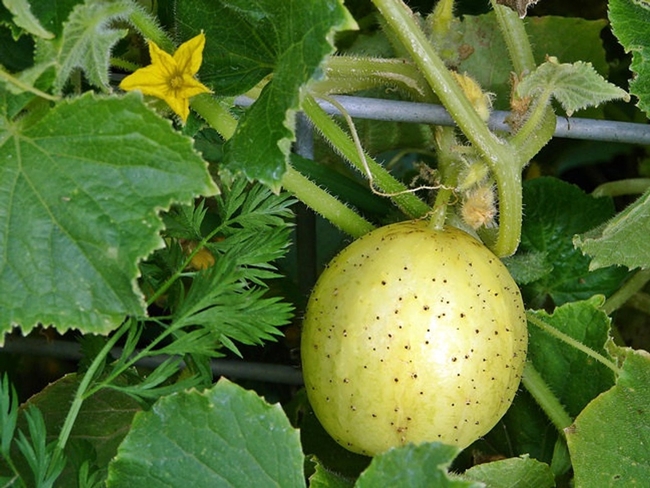 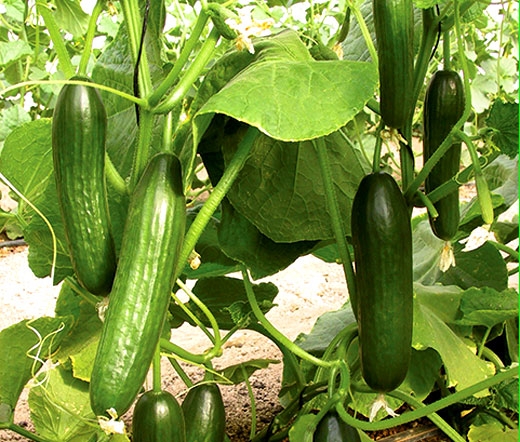 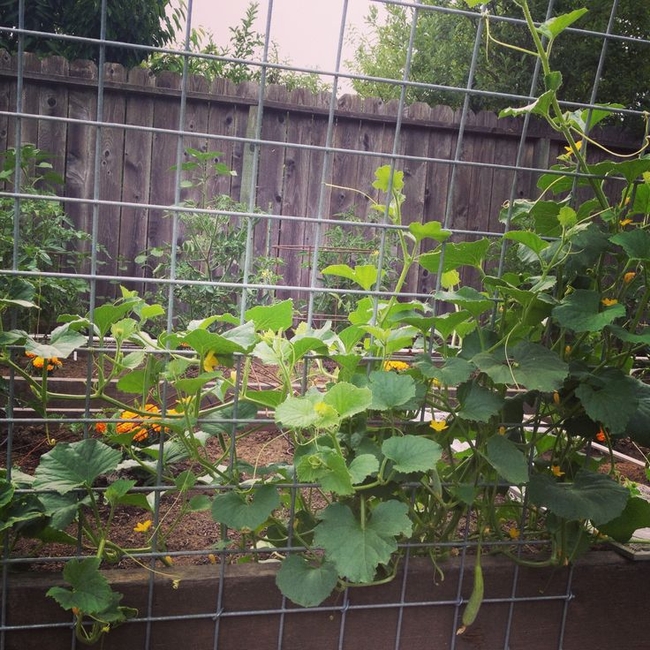 Pin on Food (pinterest.com)
Comments: 0
No Comments Posted.
Login to leave a comment.