I enjoy Amy Stewart's writing style. She informs and entertains at the same time. She has written a number of books about plants, worms and insects but also written historical fiction. I have read most of her books, including Wicked Plants: The Weed That Killed Lincoln's Mother and Other Botanical Atrocities (Algonquin Books).

While living in Eureka, California, Stewart and her husband ran a bookstore. She also had a poison-plant garden at their home. Many of the plants listed in Wicked Plants she grew in her garden. An article about Stewart's garden in The New York Times, which you can read online, gives you some insight into Stewart's personality.

In addition to writing books, Stewart is also an entertaining speaker who has given talks at local Master Gardener seminars over the years.

Wicked Plants was published in 2009 but is still relevant to gardening today. I knew about some of the toxic plants on her list, such as oleander and castor bean, but others were a complete surprise. Some, like milkweed, which has toxic sap, are not discussed in the book, nor does Stewart write about poison oak and poison ivy.

I was surprised to find betel nut on her wicked-plant list. I have always loved the song “Bloody Mary is The Girl I Love” from the musical “South Pacific.” Bloody Mary was always eating betel nuts. I had no idea the nut was so addictive. This plant is from India and parts of Asia and is a Schedule 4 poison in the United States, meaning it is available by prescription only.

The World Health Organization has issued warnings about chewing betel nut, which is the seed of the fruit of the areca palm. In addition to giving a surge of energy, betel nut also rots the teeth of the user. If you're in a country where chewing betel nut is common and someone smiles at you and has no teeth, you will know why. Also the sidewalks will likely be covered with red stains from users spitting out the betelnut juice.

The nightshade family is large and includes many of the plants in our vegetable gardens, such as potato, eggplant, peppers and tomatoes. Parts of these plants are edible, obviously, but consuming the leaves and stems can cause major problems, including gastric issues. Eating raw potatoes can cause similar distress but cooking them deactivates the harmful chemicals. Potatoes that develop green areas due to exposure to light are also mildly toxic to some people. That's why it's recommended to store potatoes in the dark.

Stewart has a particular interest in Nicotiana, known as tobacco plant. Native Americans were smoking tobacco leaves 2000 years ago. European explorers introduced this New World plant to Europe. Today tobacco is grown on almost 10 million acres globally and kills 5 million people a year. Nicotiana is a member of the nightshade family and, as we now know, is very addictive.

So what was the weed that killed Lincoln's mother? She died of what was known in those days as milk fever. The illness is caused by white snakeroot (Ageratina altisssima), which grows wild in wooded areas of the United States. Cattle would graze on it and pass the fever to humans through their milk and meat. Lincoln's mother was sick for a long time and died when he was nine.

The opium poppy (Papaver somniferum) is one of the few wicked plants with seed we can purchase. Many people grow these poppies in their home gardens as the flowers are beautiful. Poppy seed is used in cooking. However the seedpod is the source of opium, from which we get morphine, codeine and other painkillers. When I visited Turkey, I saw many fields of the white poppies, but the seed pod could only be sold to the government. The orange California poppy (Eschscholzia californica) is not related to the opium poppy.

Stewart provides many anecdotes and examples of how these weeds and domestic plants have caused illness and even death. The illustrations, by Jonathon Rosen, are excellent. This book is an easy read and I suggest you add it to your wish list.

If you want to learn more about wicked plants, register for the free Napa Library talk on “Danger and Romance in Your Garden” by Napa County Master Gardener Cindy Watter on Thursday, October 6 (details below).

Library Talk:  UC Master Gardeners will host a talk on “Danger and Romance in Your Garden” via Zoom on Thursday, October 6, from 7 pm to 8 pm. Many favorite landscape plants are also poisonous. Learn about these dangerous beauties at this free talk. Register to receive the Zoom link: https://surveys.ucanr.edu/survey.cfm?surveynumber=37692

Food Growing Forum: Join UC Master Gardeners of Napa County for a free forum on “Cover Crops in Depth” on Sunday, October 9, from 3 pm to 4 pm, via Zoom. Register to receive the Zoom link: https://napamg.ucanr.edu/?calendar=yes&g=9191 .

Guided Tree Walk: UC Master Gardeners of Napa County will host a guided tree walk at Napa's Fuller Park on Tuesday, October 11, from 10 am to noon. Meet at the corner of Oak Street and Jefferson Street. Space is limited to 12 guests. You must pre-register and each guest must register separately. Register at https://surveys.ucanr.edu/survey.cfm?surveynumber=38991 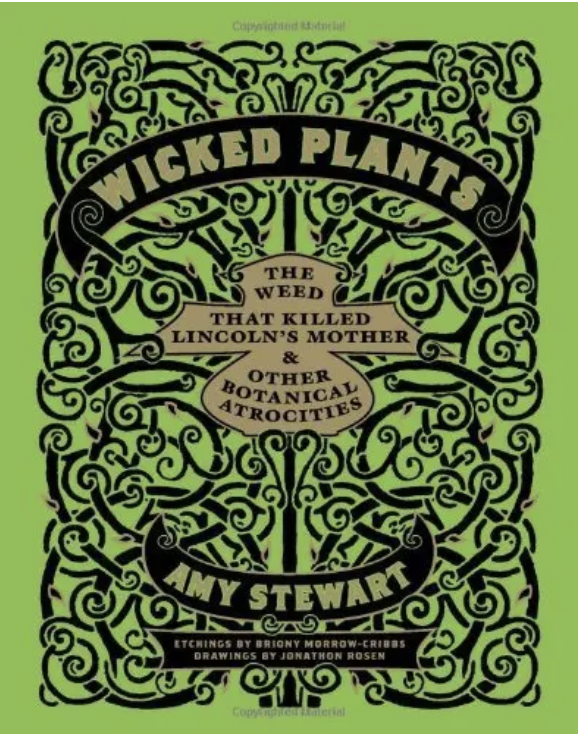 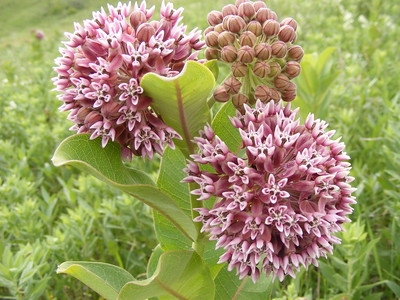 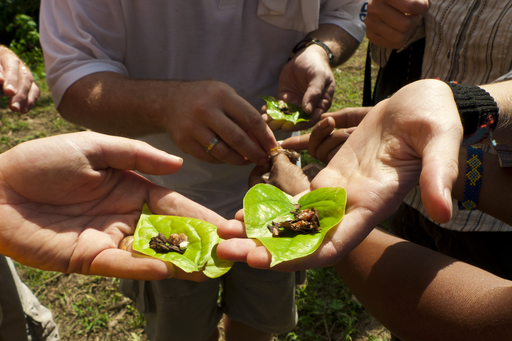 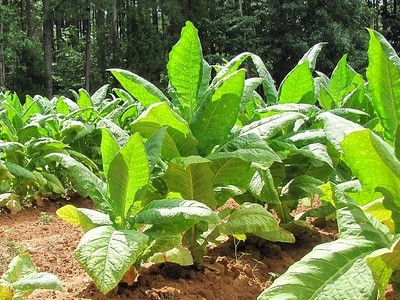 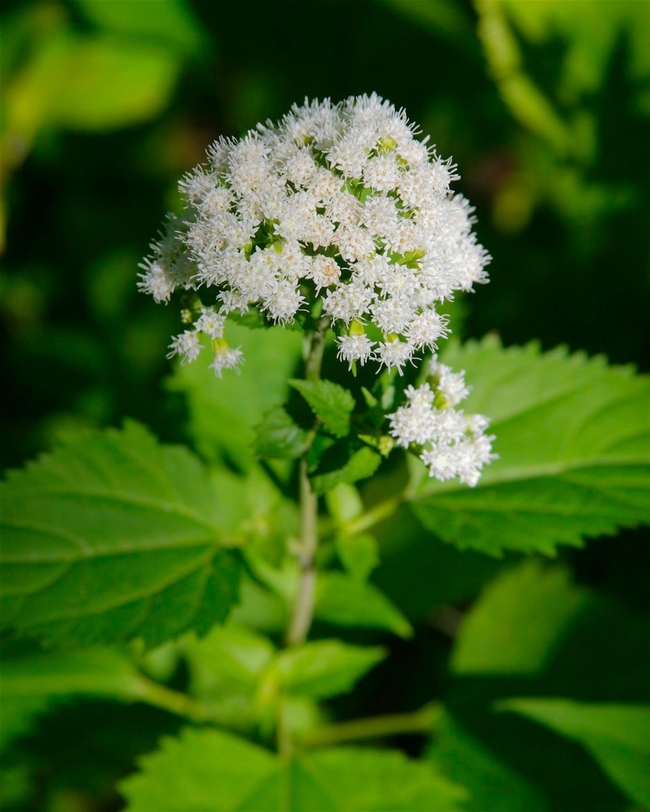 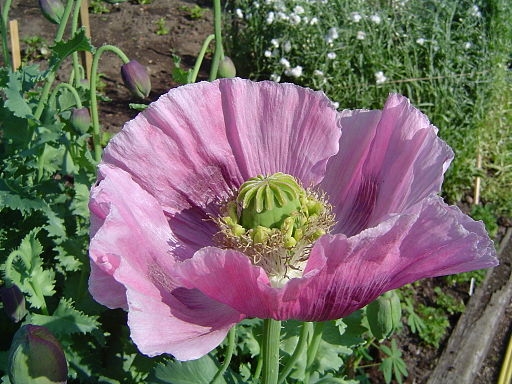 Opium Poppy (wikimediacommons.com
Comments: 2
Comments:
by Treva Valentine
on September 25, 2022 at 5:42 PM
Penny loved this post, cannot wait to read the book. I'm an MG in Yolo wondering how to register for the library talk on Oct 6th?
Reply by Yvonne Rasmussen
on September 26, 2022 at 10:35 AM
See our website https://napamg.ucanr.edu for registrations and more information about any of our upcoming events.
Login to leave a comment.