I'm standing in line at the photo center, waiting to pay for the dozen 8x10 photos of noted entomologist Richard Bohart that I'd ordered for his UC Davis memorial.

The photo center line shortens and it's my turn. I pay for the photos. “Thanks!" I say. "Nice job! These are of the life of Dr. Bohart, a   world-renowned entomologist.”

Nancy Dullum, administrative assistant in the UC Davis Department of Entomology, says she's often asked what entomology means and how it's spelled. A UC Davis employee since 1977 (25 years in entomology, including 13 years with the UC Mosquito Research Program, and five years in the dean's office in the College of Agricultural and Environmental Sciences), she's even opened mail addressed to “Department of Antomology.” 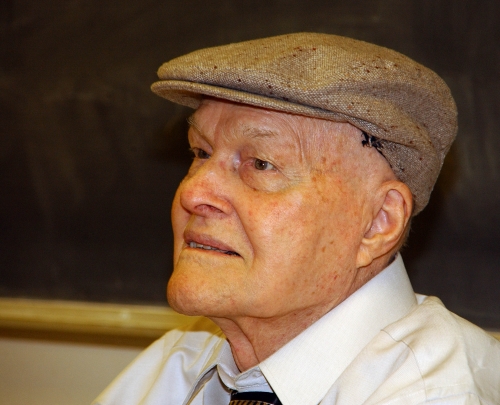