Until recently, praying mantids were thought to be deaf.  We now know that 65 percent of all mantid species can hear.  Where do the tympanal organs occur in mantid species?

The answer: The two tympanal membranes face one another inside a narrow groove between the metathoracic legs (hind legs).

That was just one of the questions asked at the 2011 Linnaean Games, a traditional part of the annual meetings of the Entomological Society of America (ESA).  It's a spirited college-bowl type of game in which students respond by ringing a bell and shouting out the answers. The winning team receives a huge trophy--and bragging rights.

The UC Davis Linnaean Team, fresh from winning the ESA Pacific Branch championship, journeyed to Reno to compete in this year's Games. Like the other branch winners, UC Davis was there not just to compete, but to have fun and enjoy the camaraderie.

So Turpin leaves the podium and walks over to Shelomi to congratulate him on his fashionable choice of ties. The audience erupts into applause.

Then, let the Games begin! When it was all over, the University of Nebraska took home the trophy.

In the championship game, pitting Nebraska against North Carolina State, it was touch-and-go for awhile until Nebraska pulled solidly ahead.

Think you can answer some of the questions? Give them a try. (Answers below)

1.If you donate blood, you are asked about your exposure to babesiosis.  What is the common name of the arthropod group that is the main vector of this disease?

2. What is the term for the separation of the cuticle from the epidermis during  molting?

3. What does acuminate mean?

4. What is the common and scientific name of the beetle described by LeConte that is a significant pest of corn and was introduced into Europe in the 1990s.  The larvae feed on corn roots.

5. What is the meaning of rugose?

6. Most ants use chemical trailing to navigate to and from the nest.  However, as a result of high winds and blowing sand, ants that inhabit dessert environments use a different mechanism.  How do desert ants find their way?

7. What is the name of insecticidal extract derived from dried chrysanthemum           flowers and what chemical is typically added as a synergist to help the performance of this material?

1. Ticks
2. Apolysis
3. Tapering to a long point.
4. Western Corn Rootworm  (Diabrotica virgifera virgifera)
5. Wrinkled
6. They have the ability to count steps.  A recent study experimentally altered the length of ant legs after their search for food.  They found that ants with longer legs overshot the nest while ants with their legs shortened didn’t go all the way back to the nest.  They then placed all the ants in the nest, and the next day all ants went out in search of food and came exactly back to the nest, showing that desert ants have some kind of pedometer. Source:  http://www.entsoc.org/buzz/ants-count
7. Pyrethrum – Piperonyl butoxide. 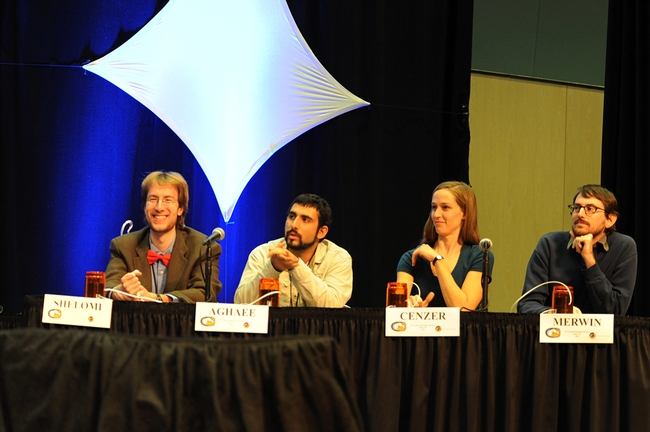 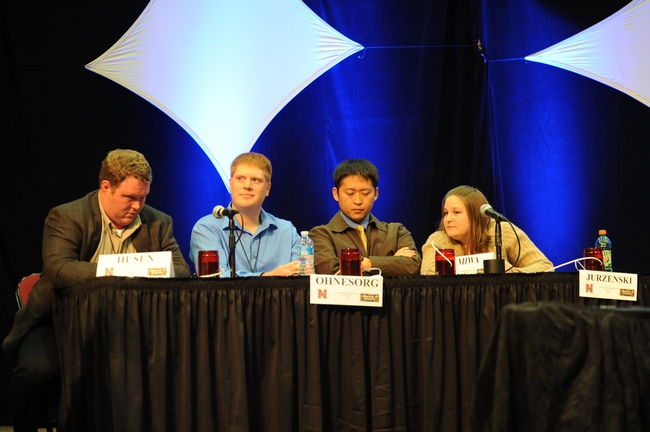