You won't find anyone more passionate about building a better bee than bee breeder-geneticist Susan Cobey, who holds dual appointments at the University of California, Davis and Washington State University.

For one thing, her spring workshops on queen bee rearing and instrumental insemination at the Harry H. Laidlaw Jr. Honey Bee Research Facility at UC Davis are already filled and there's a waiting list. Those on the waiting list--or at least some of them--are expected to register for her Washington state summer classes.

Those should fill up fast, too.

Cobey and her work are mentioned today in a Washington Post article, "In search of a better bee."

A key enemy of honey bees is the varroa mite, a parasitic critter that feeds on bee brood. Sometimes you'll even see it clinging to a foraging adult.

Cobey seeks to improve her stock. This includes building a better hygienic bee that can remove the varroa mites from the cells and the brood.

It's not an easy task.

"As vital as the hygienic bee is, the breeder must preserve desirable traits--a reluctance to sting or swarm, for example, as well as genetic diversity in a hedge against future diseases or pests," wrote Washington Post reporter Adrian Higgins.

"That's why gains are so slow," Cobey told her in the news story. "I would say we are just in the infancy of bee breeding."

Higgins wrote that Cobey is one of only a handful in the country skilled at artificially inseminating "virgin queens from known drone stock."

Why artificial insemination? When a virgin queen bee mates with drones in the drone congregation area (she mates in flight with a 12 to 20 drones or more), the breeding stock can't be controlled.

With queen bee insemination, it can be.

That's one of the reasons why Cobey's workshops draw students from throughout the world, and why they fill up fast. 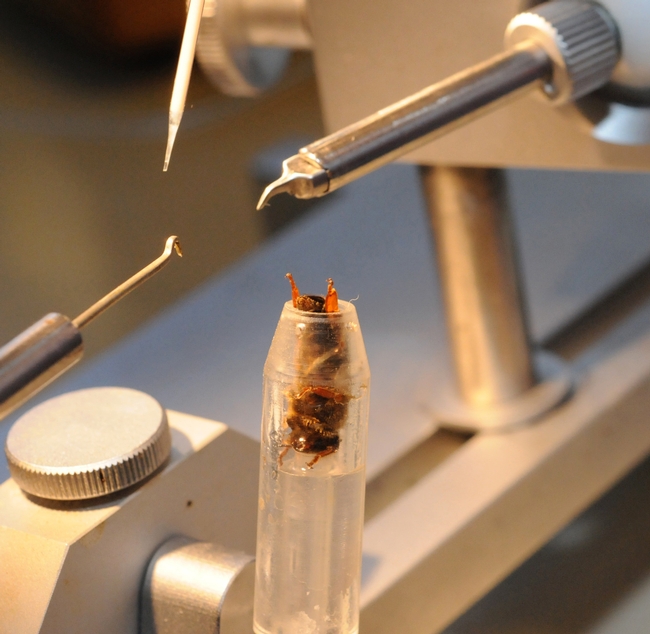 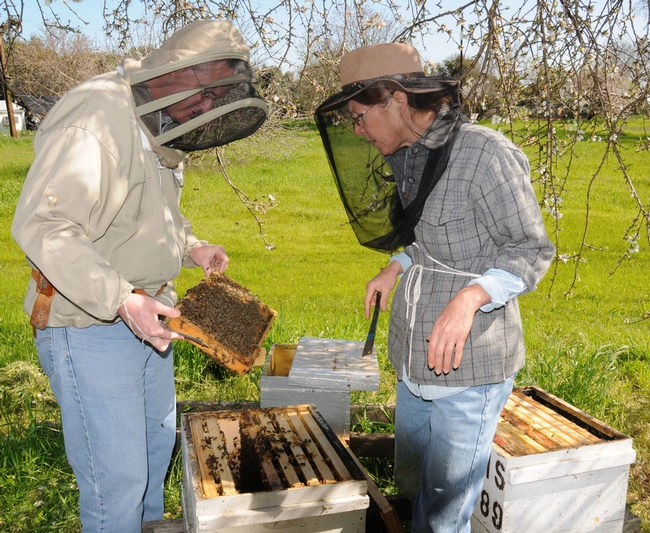