Lynn Kimsey
The names are delightful.

Who wouldn't want to be Adela thorpella? The name just rolls off the tongue.

There's a parasitic orchid bee named  Exaerte kimseyae. Its namesake: Lynn Kimsey, director of the Bohart Museum of Entomology and professor of entomology at UC Davis.

It is a metallic green. Kimsey says it does not look like her.

You wouldn't want to meet a gorilla-sized Pyramica warditeras in a dark alley on a dark and stormy night.

Ah, the naming of insects...If you've ever had a burning desire to learn how newly discovered insects are named, be sure to attend the open house at the Bohart Museum of Entomology, UC Davis,  from 1 to 4 p.m. on Saturday, Jan. 14. The Bohart Museum, home of a global collection of more than seven millions specimens, is located in Room 1124 of Academic Surge, corner of California Drive and LaRue Road, UC Davis campus.

Robbin Thorp
As its name implies, the open house is open to the public and it's free. The theme is "A New Bug, A New Year; How Insects Are Discovered." See more information.

Naming insects can also take on a humorous tone. Kimsey collects what she calls "silly scientific names." She didn't name the critters; she just collects the names.

Here are some of them: Polychisme Kirkaldy, 1904 (true bug) “Poly kiss me” [Kirkaldy was criticized for frivolity by the London Zoological Society in 1912]. 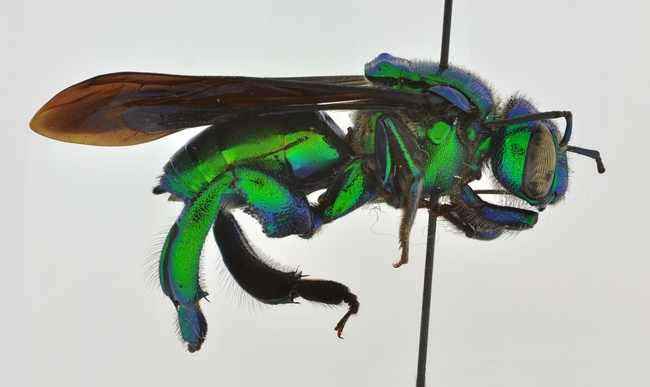 This is a parasitic orchid bee, Exaerete kimseyae, named for Lynn Kimsey. 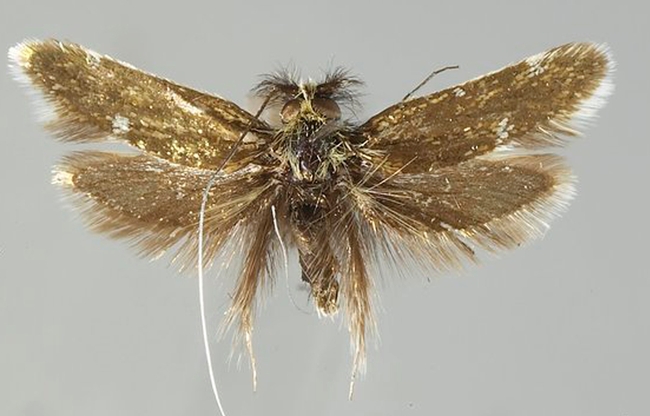 This is a fairy moth, Adela thorpella, named for Robbin Thorp. (Photo courtesy of Jerry Powell) 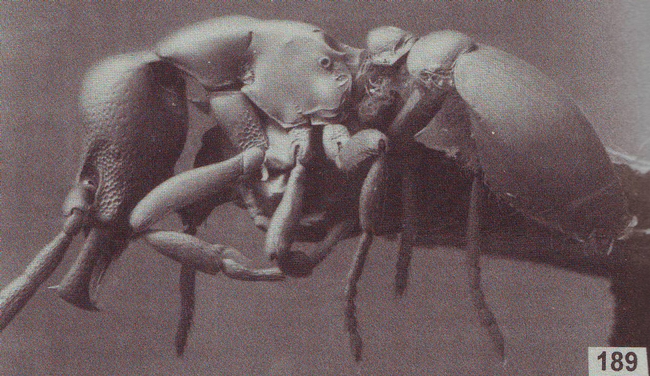 This is Pyramica warditeras, an ant named for Phil Ward. The species name translates from Greek to mean "Ward's monster." (Photo courtesy of "The Ant Tribe Dacetini" by Barry Bolton)
Tags: Adela thorpella (1), Bohart Museum of Entomology (504), Exaerte kimseyae (1), Pyramica warditeras (1)
Comments: 2
Comments:
by Heidi Napier
on January 11, 2012 at 6:20 PM
What fun! Now I wish I had majored in Entomology so that I could have given some insects funny names.
by Michael Spinetta
on January 16, 2012 at 11:06 AM
Here's a new one I stumbled upon in the news today...

The previously unnamed species is now called Scaptia (Plinthina) beyonceae, in honor of the singer, according to a press release from Australia’s Commonwealth Scientific and Industrial Research Organization (CSIRO).
Leave a Reply: