We've never heard anyone say "I hate bees!" at this annual event. Which is a good thing, too, as one-third of all the food we eat is pollinated by bees.

The theme spotlights the contributions of farmers and ranchers from California's diverse counties and growing regions, according to CDFA spokesperson Steve Lyle, director of public affairs.

The event will be open to legislators and staff only from 10:30 to 11:30 a.m. and then open to the public from 11:30 a.m. to 1:30 p.m. CDFA Secretary Karen Ross will participate in a press conference, "Eat Local, Buy California Grown" at 11:30. At noon, a stage presentation will be emceed by Michael Marks "Your Produce Man."

What's planned at the beekeeping booth? Among those staffing the booth and answering questions will be newly elected CSBA president Bryan Ashurst of Westmorland; Extension apiculturist Eric Mussen of the UC Davis Department of Entomology, a member of CSBA; and booth coordinator Carlen Jupe of Salida, secretary-treasurer of the CSBA. 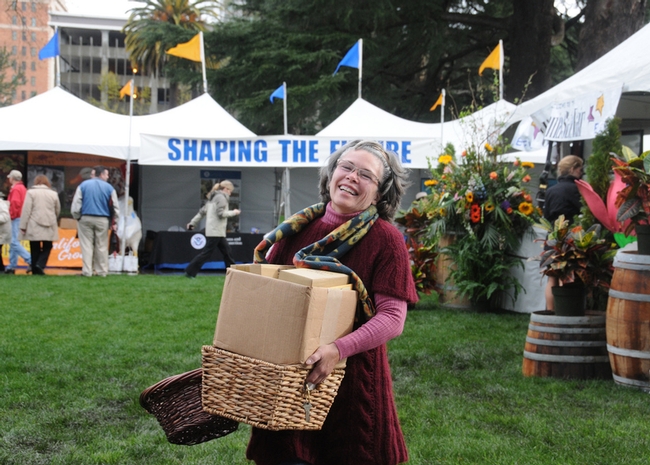 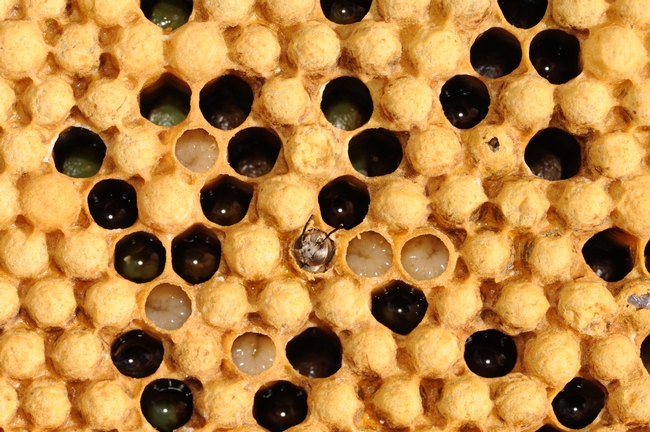