California Dairy Princess Kayla Withrow of Wilton talks honey with Extension apiculturist Eric Mussen of UC Davis. (Photo by Kathy Keatley Garvey)
At the entrance, the recent California Agriculture Day celebration on the west lawn of the State Capitol looked like the land of milk and honey.

"They go together," said Extension apiculturist Eric Mussen of the UC Davis Department of Entomology, who helped staff the beekeepers' booth with CSBA president Bryan Ashurst and cousin Brock Ashurst of the Westmorland area (Imperial County) and their families; secretary-treasurer Carlen Jupe of Salida; and CSBA members Bill Cervenka of Half Moon Bay and Kathy Kellison of Santa Rosa. Kellison serves as the executive director of Partners for Sustainable Pollination.

The beekeepers know royalty when they see one (queen bee) and the Dairy Council knows a princess when it sees one. Dairy Princess Kayla Withrow of Wilton helped hand out milk and chocolate-flavored milk, while the beekeepers handed out blackberry, blueberry, citrus, clover and yellow starthistle Honeystix (honey-filled straws). A special treat at the beekeepers' booth was Häagen-Dazs ice cream, compliments of the premier ice cream brand which supports bee research at UC Davis.

The annual Ag Day recognizes California’s agricultural community by showcasing the scores of commodities that are produced in the state, according to the California Department of Food and Agriculture (CDFA).  Held this year on Wednesday, March 21, it was also a day for agriculturists to show their appreciation by "bringing together state legislators, government leaders and the public for a half day of agricultural education and treats," said CDFA spokesperson Steve Lyle.

Said one woman visiting the beekeepers' booth: "The Häagen-Dazs ice cream is what I come for every year."

After all, without honey bees and their pollination of fruits, vegetables and nuts, half of the ice cream brand's flavors would cease to exist.

Indeed, the declining bee population troubled hundreds of visitors stopping by the beekeepers' booth. The most frequently asked question: "How are the bees?"

Still declining. The mysterious colony collapse disorder (CCD) is still a mystery, but the suspected culprits are a combination of factors, including pests, parasites, pesticides, diseases, malnutrition and stress. 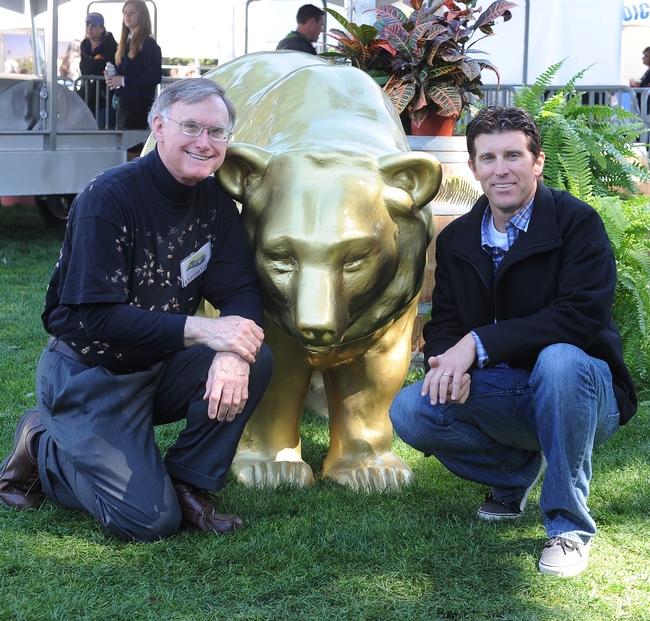 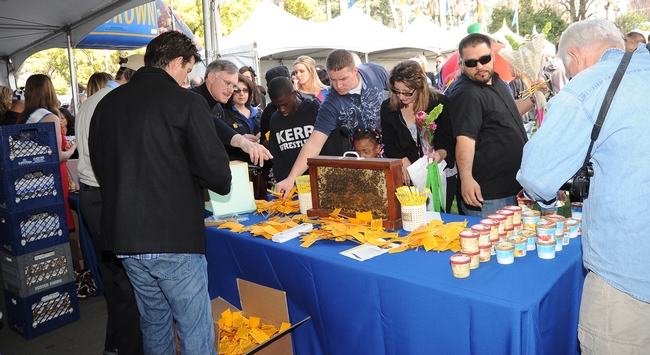 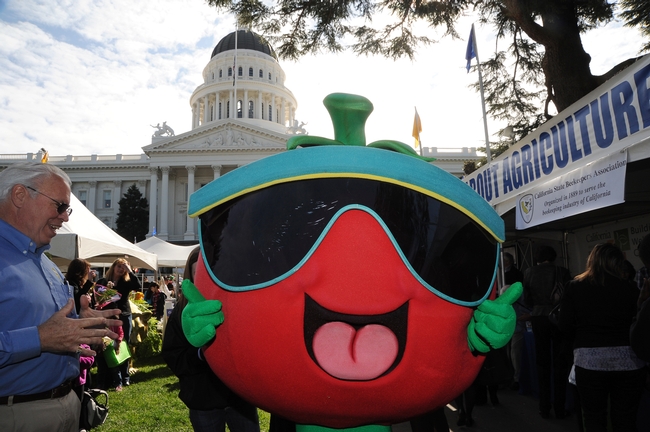